Accessibility links
Investment Firm Selling Stakes In Gun Makers : The Two-Way Private equity firm, Cerberus, is getting rid of Freedom Group, a company it invested in six years ago. Freedom Group is comprised of several weapons manufacturers, including Bushmaster; a Bushmaster rifle was used in last week's school shooting in Newtown, Conn.

The issue of gun control appears to have moved into business and finance. One of the largest private equity companies in the country is terminating its relationship with a firearms corporation associated with one of the weapons used in the Newtown school shooting.

Private equity firm, Cerberus, issued a statement today saying last Friday's school massacre is 'a watershed event' and it wants to avoid being drawn into the national debate over gun control. So, it's selling off its investments in Freedom Group, a firm that it acquired in 2006. 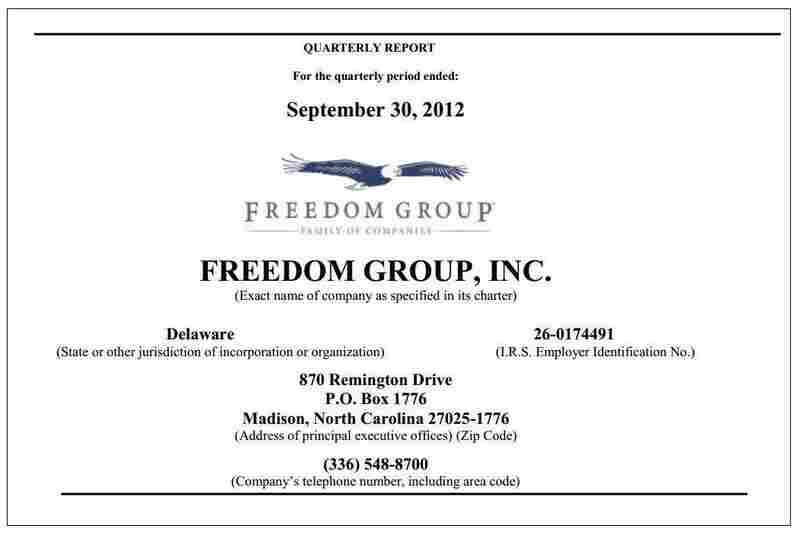 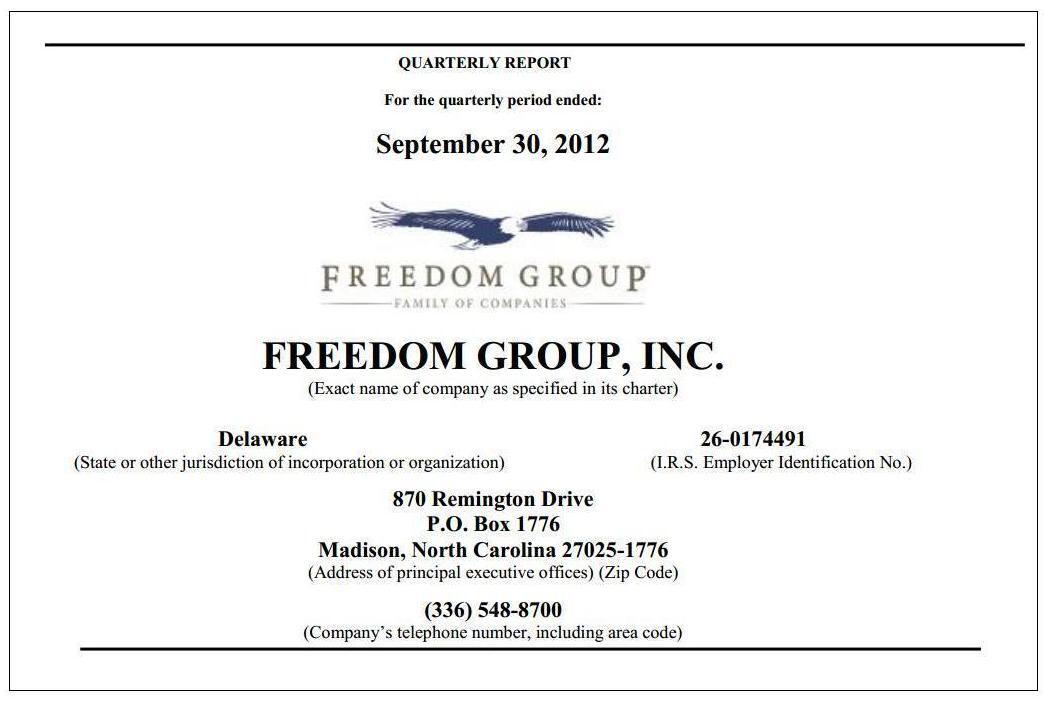 Why is Cerberus acting so quickly? It may be more than the mood of the country. It could be pressure from the second biggest pension fund in the country: the California State Teachers' Retirement System. Reuters says CalSTRS, as it's known, is looking over its Cerberus investments. According to the CalSTRS website, it's invested $751.4 million dollars in Cerberus as of March 31, 2012.

Cerberus' statement says its company is made up of investors, not policy makers, and its job is to make the best decisions for these investors, who include firemen, teachers, police officers, unions and others. "It's not our role to take positions, or attempt to shape or influence the gun control policy debate. That is the job of our federal and state legislators."

Cerberus isn't the only company that could experience pressure. California Treasurer Bill Lockyer is asking the teachers' pension and the California Public Employees' Retirement System how much they've invested in gun manufacturers. He's on the board of directors of both pension funds, and he wants them to divest their stakes in such companies, according to Bloomberg News.

In related news, Dick's Sporting Goods is suspending sales of modern sporting rifles in all its stores around the country. They've also cut off gun sales in its store closest to Newtown and banned their display.