U.N. Drops Out Of Polio Vaccinations In Pakistan Following Shootings

U.N. Drops Out Of Polio Vaccinations In Pakistan Following Shootings 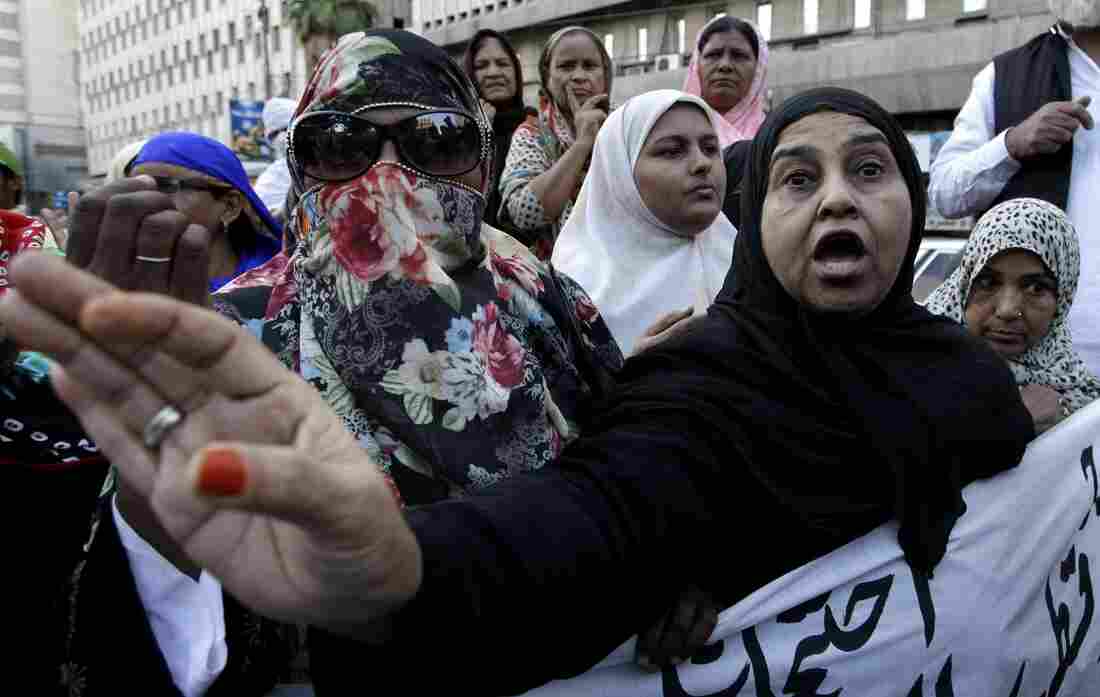 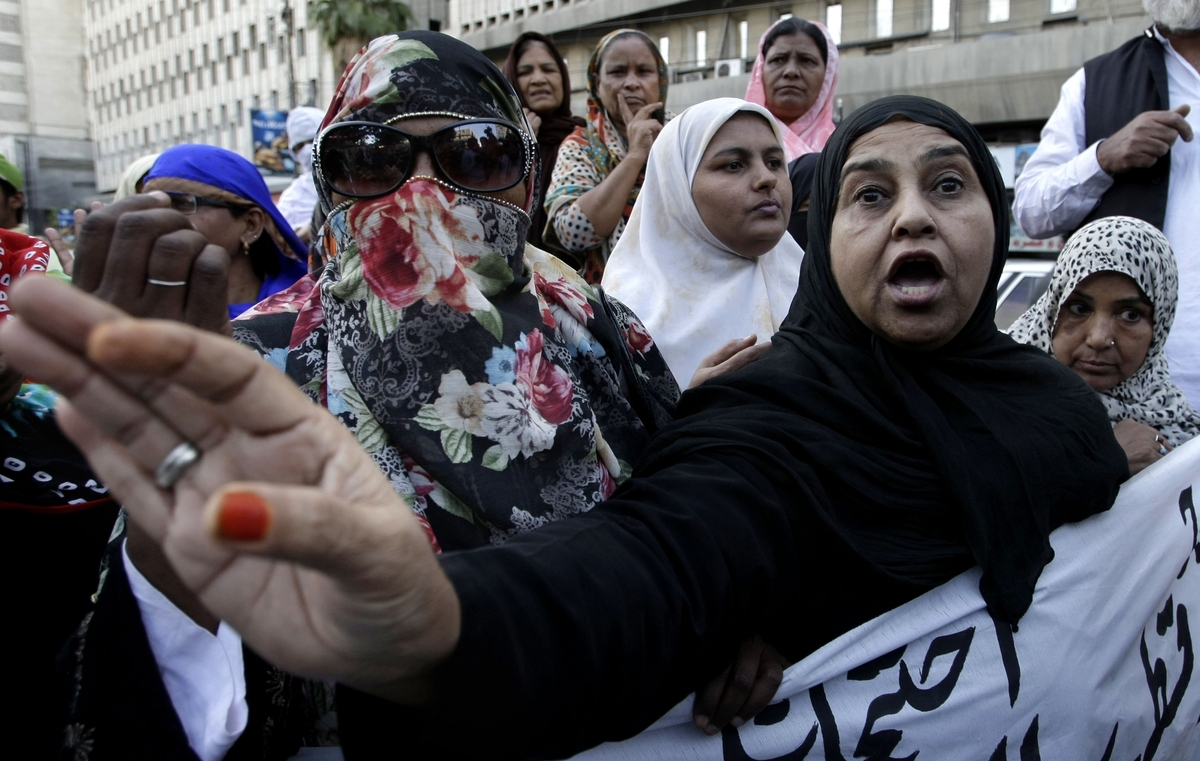 Pakistani health workers demonstrate against the slayings of their colleagues on Wednesday Dec. 19, 2012.

The U.N. has halted its participation in a Pakistani-run polio vaccination program following attacks on health care workers. Lack of U.N. support is a big setback, but the government said it would not end the campaign. Officials say the country is committed to seeing polio eradicated and has suspended vaccinations only in Sindh province, where Karachi is located.

Earlier we reported that the campaign was suspended; it is the U.N.'s participation that has been suspended.

At least eight Pakistani health workers were shot to death this week all over Pakistan as they administered the vaccination to children. The Associated Press is reporting a ninth person has died: a 20-year-old man who'd been shot in the head in Peshawar.

As NPR's Dina Temple-Raston reported Wednesday, six people were killed on Tuesday as they went house-to-house to treat children. At that time, Pakistan was determined to continue vaccinating children. Now the WHO says Pakistan and "affected" provinces are concerned over the safety of health workers, and they're shutting the program down for now. U.N. Secretary General Ban Ki-moon called the slayings "senseless and inexcusable".

The New York Times says the health workers were murdered in a coordinated fashion. The first to die was a man killed in Karachi on Monday; four women were slain the following day. Then gunmen on motorcycles killed a woman vaccinating children in Peshawar, and a man in the same city on Wednesday. An eighth victim, a woman in a town to the north, was killed later that day.

Women are essential to the success of Pakistan's polio outreach, notes Dina. They can gain access to homes and speak to mothers, a situation where strange men would not be permitted. And polio is a problem in Pakistan. The WHO says polio is endemic in three countries: Afghanistan, Nigeria and Pakistan.