Accessibility links
Consumer Spending, Orders For Durable Goods Rose In November : The Two-Way The increases add to signs that the economy continues to rebound from the 2007-09 recession and the slow recovery that followed. 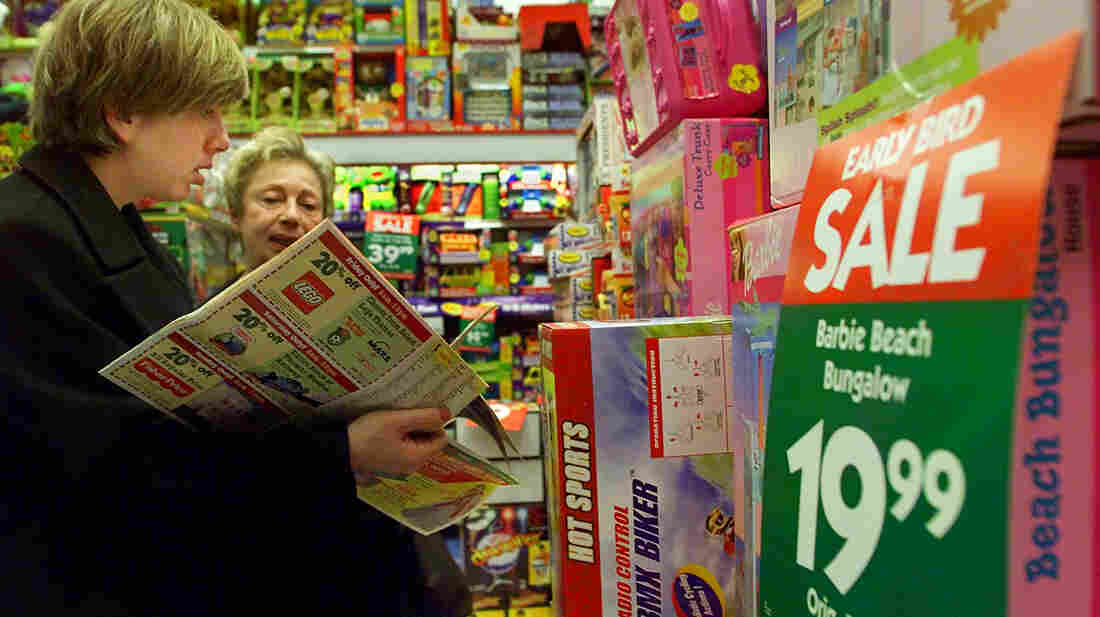 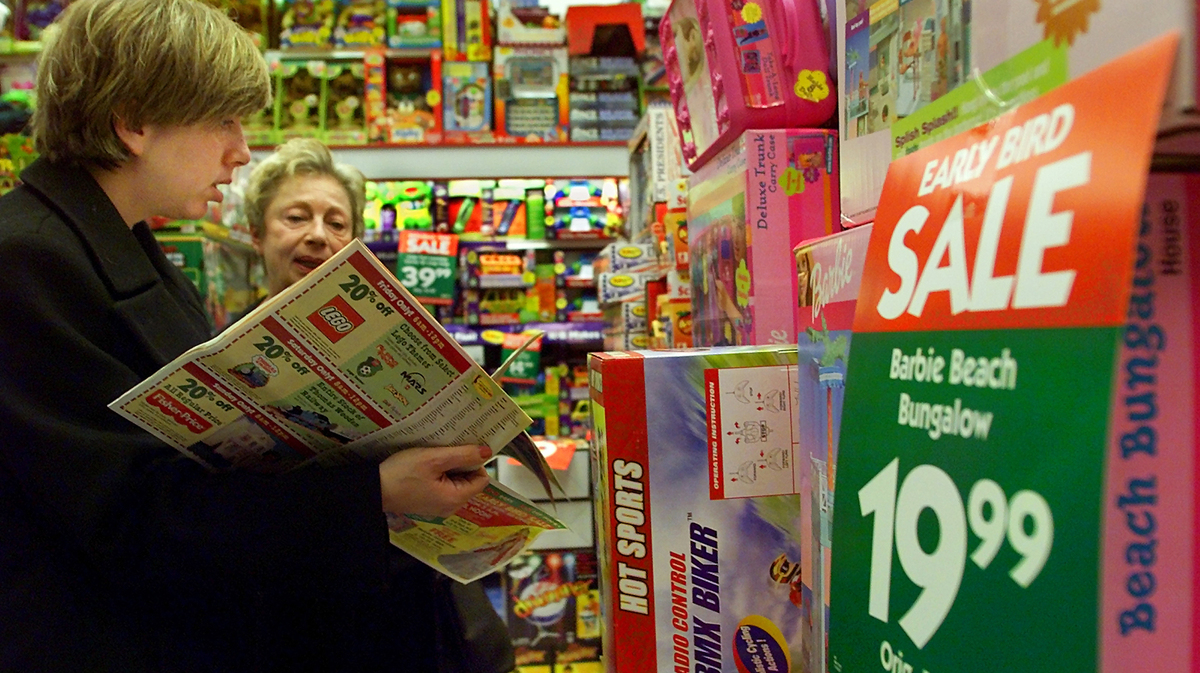 There are two positive economic signals to pass along this morning:

-- The Census Bureau says orders for durable goods rose 0.7 percent in November from October. That follows a 1.1 percent rise in October from September and is the sixth increase in the past seven months.

Durable goods are such things as machinery that are supposed to last for three years or longer. Bloomberg News says this morning's report is a sign that "U.S. companies are planning to expand next year as they look beyond the tax increases and spending cuts slated to take effect."

-- Consumer spending rose 0.4 percent in November from October, the Bureau of Economic Analysis says, and Americans' personal incomes rose 0.6 percent. The Associated Press notes that spending rebounded after being pulled down 0.1 percent in October. That dip was mostly attributed to the disruptions caused by Superstorm Sandy across New Jersey, downstate New York and surrounding regions.

The spending figure is "seasonally adjusted," meaning that it should account for the expected increase due to holiday shopping.