Accessibility links
VIDEO: NRA's LaPierre Says No To Ban On Large Capacity Magazines : The Two-Way The National Rifle Association spokesman says killers such as Adam Lanza would find other ways to try to kill so many people. Lanza shot and killed 20 school children and six adults at Sandy Hook Elementary School in Newtown, Conn. 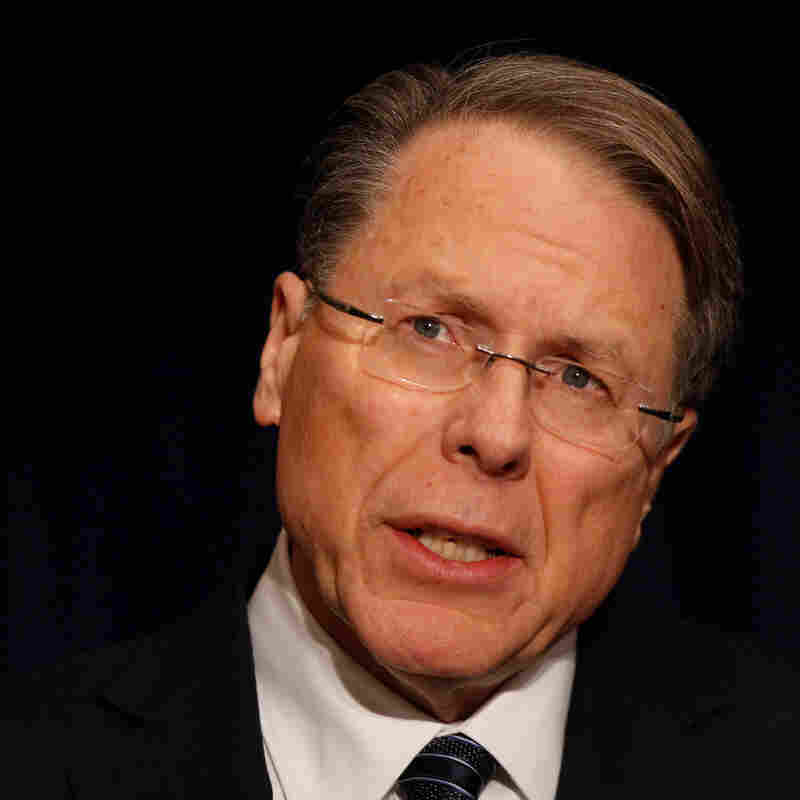 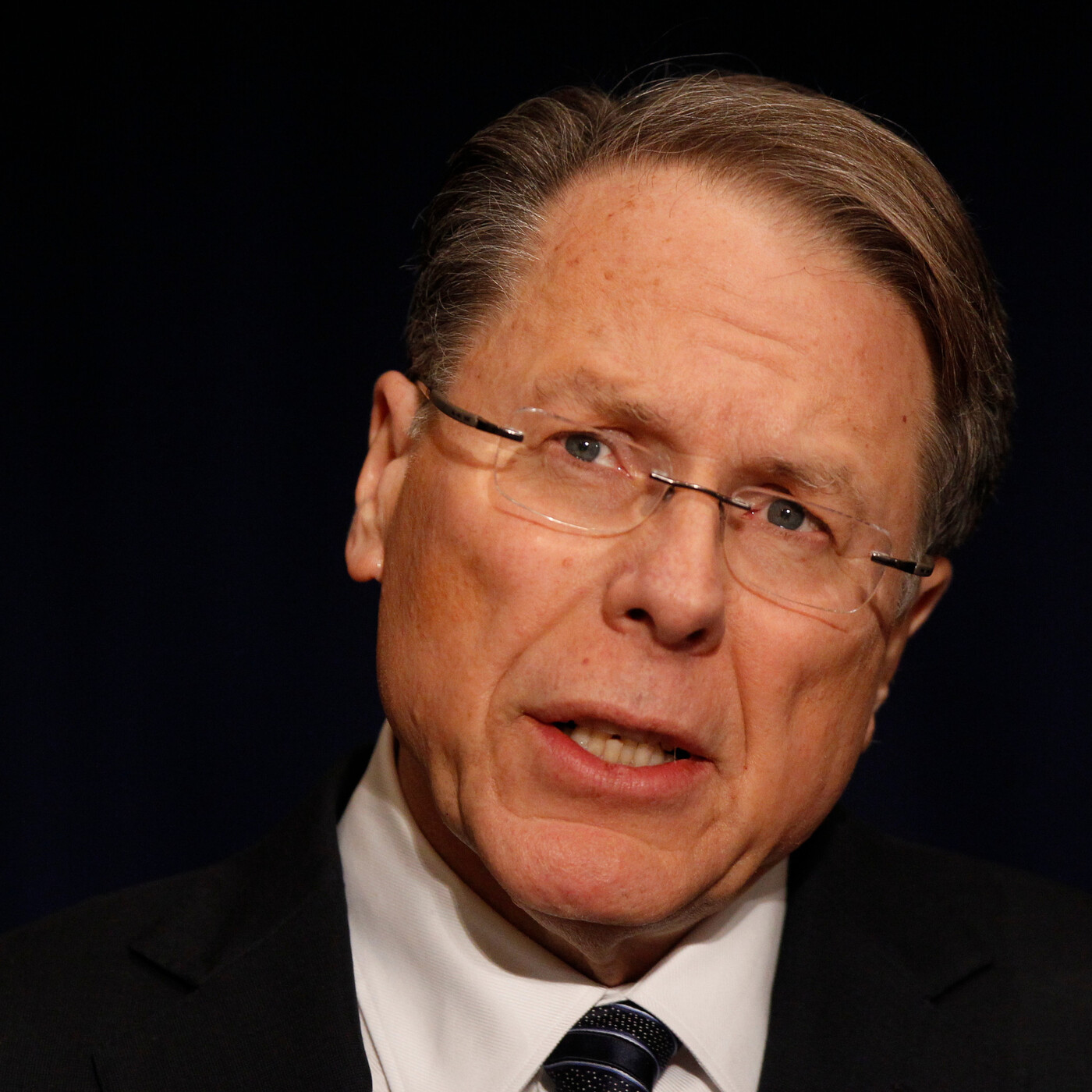 One of the sharpest exchanges during his more than 20-minute long appearance Sunday on NBC's Meet the Press came when National Rifle Association CEO and Executive Vice President Wayne LaPierre was asked why it wouldn't make sense to ban high capacity magazines for guns such as the one used to kill 20 school children and six adults at Sandy Hook Elementary School in Newtown, Conn.

Essentially, he said that gunman Adam Lanza would have found some other way to try to kill so many people. We've created a clip that focuses just on that exchange with host David Gregory.

Friday, LaPierre made the case that armed police officers need to be on duty in all schools. "The only thing that stops a bad guy with a gun is a good guy with a gun," he said.