Accessibility links
'Miss M,' You're Our 'Most Liked' Reader : The Two-Way Two-Way readers left us more than 200,000 comments this year. The person who generated the most approval from others was "Miss M," who generally takes a short, simple and respectful approach when she has something to say.

'Miss M,' You're Our 'Most Liked' Reader

'Miss M,' You're Our 'Most Liked' Reader

You folks were busy this year.

According to our friend Kate Myers, by the start of this week there had been about 200,200 comments posted in this blog's threads in 2012. She tells us that about 21,000 different people shared their thoughts.

The person who had the most to say (and this won't be a surprise to frequent readers) was "Art Aficionado." He shared his thoughts nearly 2,000 times this year. 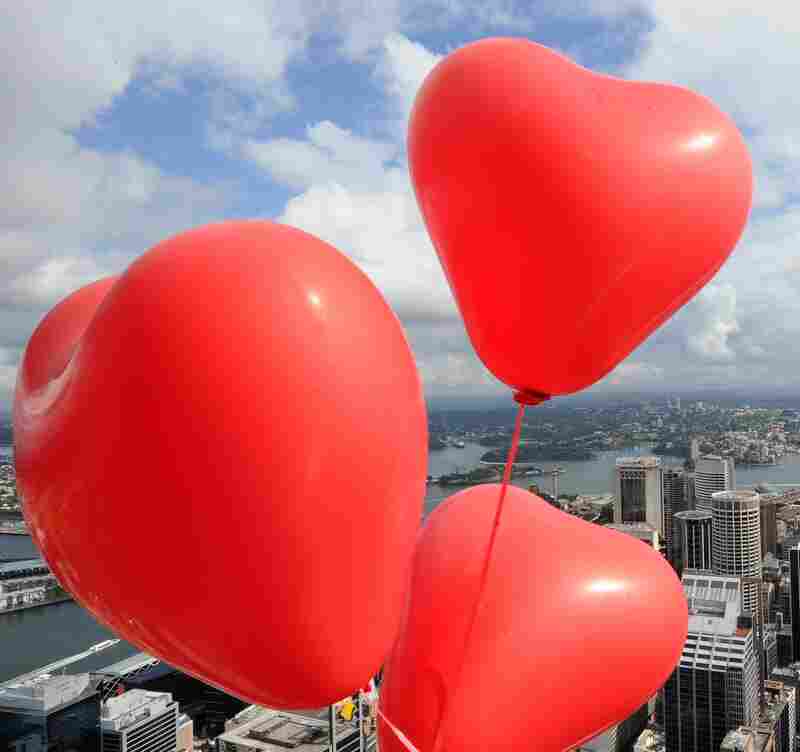 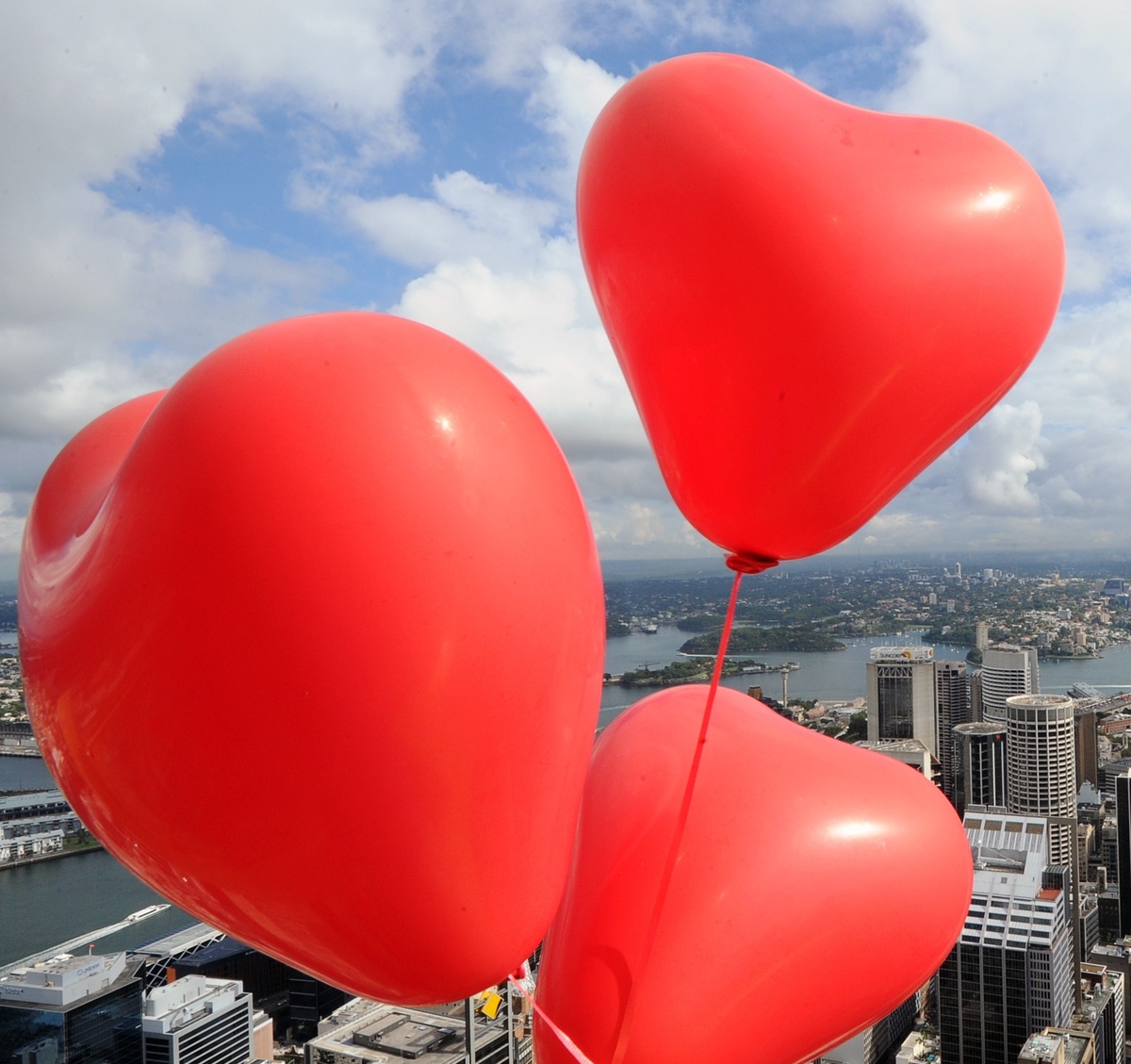 "Miss M," you won over many hearts and minds this year.

We want to single out "Miss M," though, for the 5,400-or-so times her comments were "liked" or "voted up" since mid-September (when our new comments system kicked in). She was more than 2,000 "likes" ahead of the reader in second place ("Claud Zilla").

Miss M posted slightly more than 1,500 comments on The Two-Way during 2012. Some were sincerely simple: "Sending him good thoughts," regarding former President George H.W. Bush. Many were to-the-point: "If you want to post armed guards at schools, fine. Pay for armed guards. Don't hand/force that responsibility on teachers. If safety is a priority treat it like a priority and hire someone."

Miss M's style is something we should all keep in mind. Short and sweet is often much better than long and complicated. State your point, back it up, then move on. And be respectful of others.

As we said earlier this week in a post about our "most liked" comment of the year, from "Wandering Wotan":

Many of you come to the blog with constructive things to say about the day's news. Many of you help us keep the conversations going. And many of you point out our mistakes or how we could have done some things better.

We appreciate all that.