Accessibility links
Secretary Clinton Due Back At Work Next Week, 'Foreign Policy' Reports : The Two-Way The secretary of state has been recuperating from a stomach virus and a concussion she suffered when she fainted and fell. Congressional committees have been waiting for her to come testify about the attack on the U.S. mission in Benghazi, Libya.

Secretary Clinton Due Back At Work Next Week, 'Foreign Policy' Reports

Secretary Clinton Due Back At Work Next Week, 'Foreign Policy' Reports 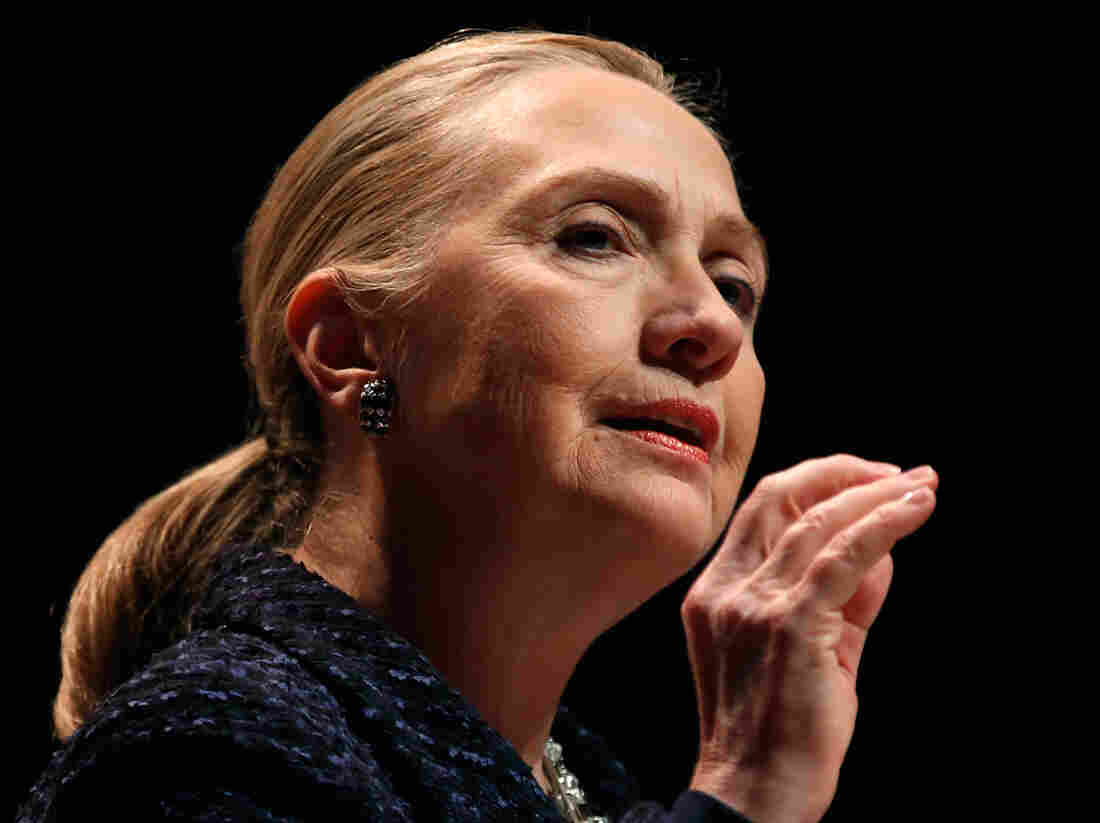 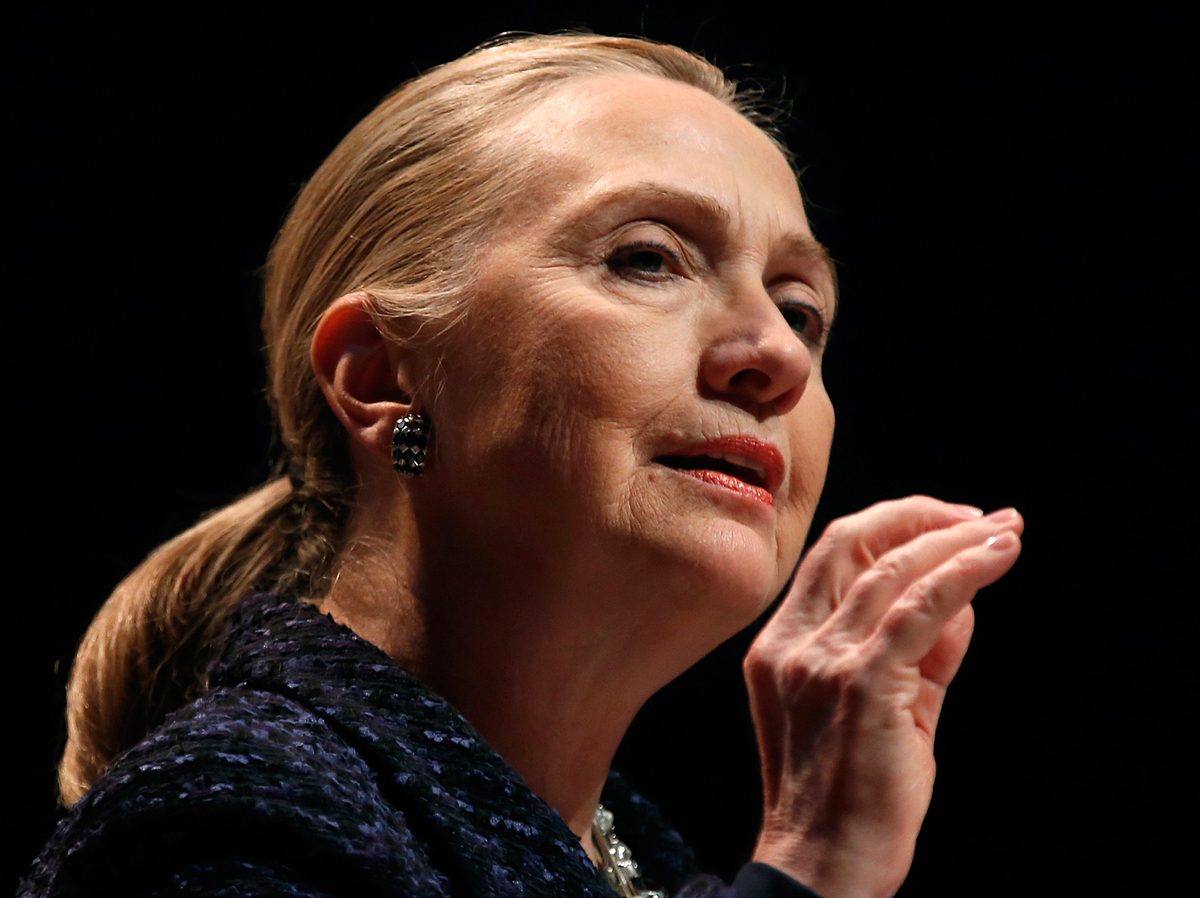 Secretary of State Hillary Clinton on Dec. 6 in Dublin.

"Secretary of State Hillary Clinton will return to the State Department next week after three weeks of recovery from a stomach virus and a related concussion," Foreign Policy's The Cable blog reports.

"The secretary continues to recuperate at home. She had long planned to take this holiday week off, so she had no work schedule. She looks forward to getting back to the office next week and resuming her schedule."

That means she should be available to testify next month before Congressional committees looking into the September attack on the U.S. mission in Benghazi, Libya, which left the U.S. ambassador and three other Americans dead.

Clinton became earlier this month and suffered a concussion, Reines said at the time, when she fainted and fell.

Clinton is set to leave the Obama administration as soon as Sen. John Kerry, D-Mass., can be confirmed and sworn in to be her successor. On Morning Edition, NPR's Michele Kelemen looked at the secretary's legacy. As Michele reported, Clinton "is preparing to leave the Obama administration after four years as secretary of state, earning generally high marks and fueling all kinds of speculation about what she wants to do next."