-- Secretary Clinton Due Back At Work Next Week, 'Foreign Policy' Reports.

And the other major story of the day, as we reported late Thursday:

Meanwhile, other stories making headlines include:

-- At Least 17 Deaths Blamed On Winter Storm That Crossed Much Of Nation. (The Associated Press)

-- Former President George H.W. Bush Remains In Hospital, But Would Urge Folks To "Put The Harps Back In The Closet," Spokeswoman Says. (Houston Chronicle) 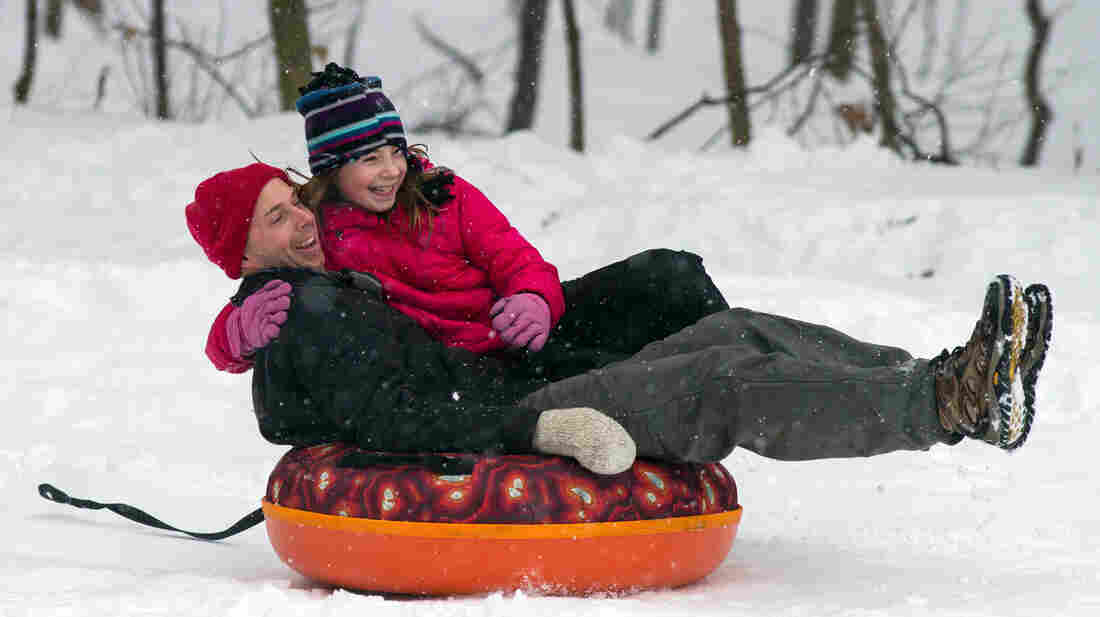 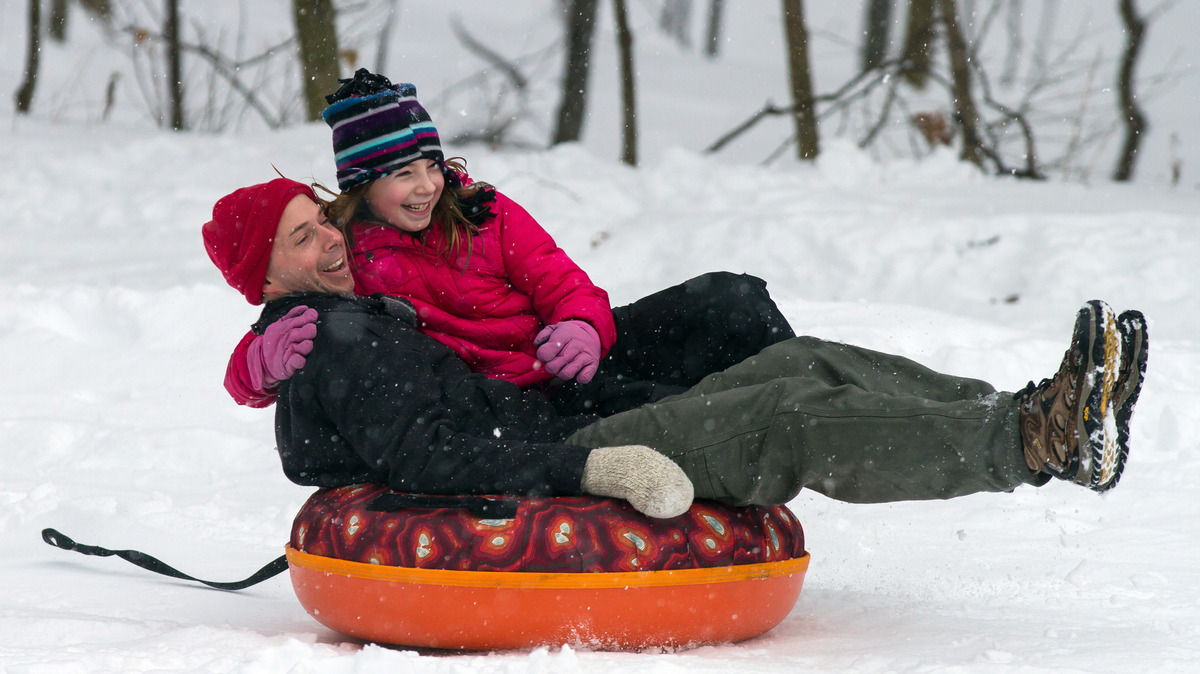