Accessibility links
fiscal cliff : The Two-Way President Obama and congressional leaders will meet this afternoon. There's not much talk about a deal being reached that bridges their differences over taxes and spending. But at least a few lawmakers are still optimistic. 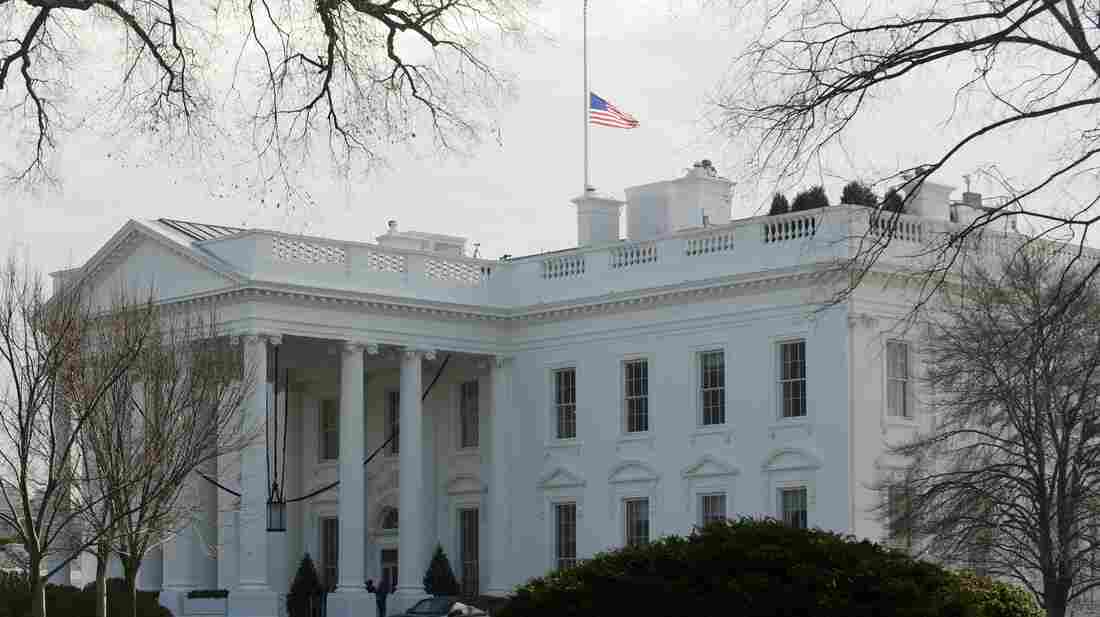 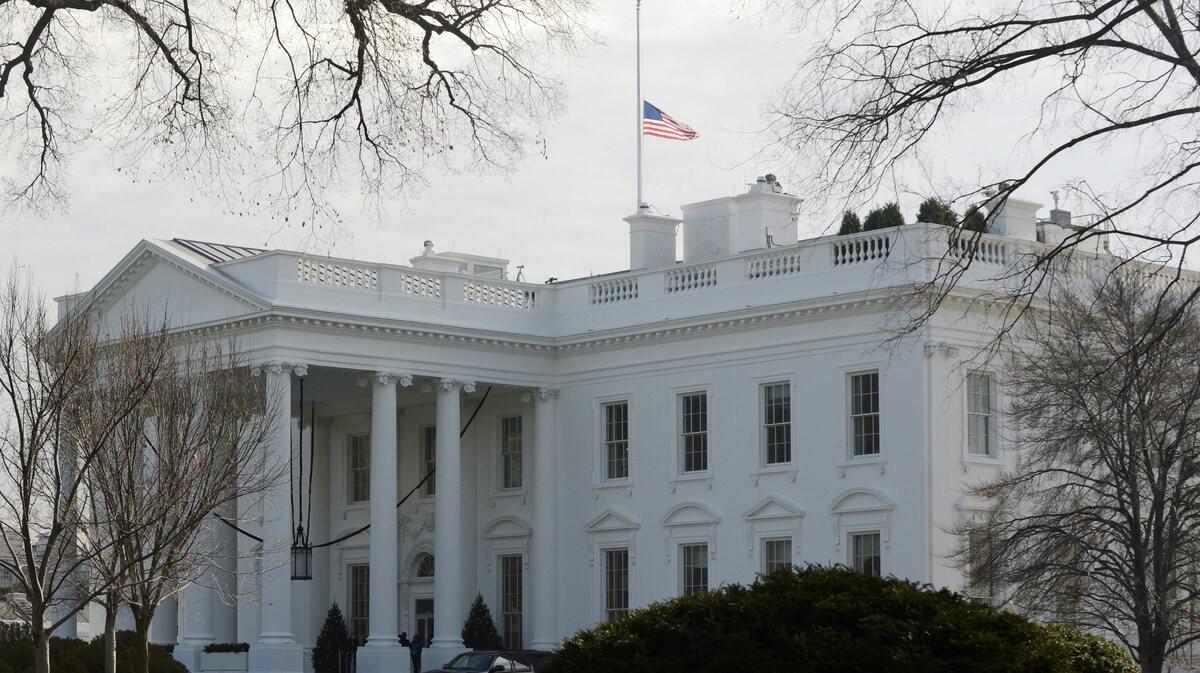 Leaders will meet at the White House this afternoon.

Yes, President Obama and congressional leaders are scheduled to meet at 3 p.m. ET to discuss how to avoid going over the so-called fiscal cliff of automatic tax increases and spending cuts.

But, no, that isn't inspiring much talk this morning of a breakthrough before the midnight New Year's Eve deadline:

-- The meeting comes "with no sign of progress in resolving their differences over the federal budget and low expectations for a 'fiscal cliff' deal before Jan. 1," says Reuters.

Fiscal Cliff Calendar: What Happens When

-- According to Politico, "neither side is hopeful that there will be a breakthrough on taxes and spending before the new year, and top Republicans considered the Friday meeting to be more about optics than last-ditch horse-trading."

-- "Publicly, there was little sign of ... a thaw Thursday. Instead, a sense of gloom pervaded the Capitol," writes The Washington Post. "Each party stepped up its efforts to proactively deflect blame, insisting that the other must act first."

-- "No one holds out much hope the group can reach a deal to avert the fiscal cliff on Tuesday, but stranger things have happened," tweets CBS News' Mark Knoller.

On Morning Edition, NPR's David Welna said that Democrats want assurances from Senate Minority Leader Mitch McConnell and his fellow Republicans that they won't filibuster any last-minute deal if one is reached. McConnell, David reported, "says that all depends on Democrats coming up with a proposal that's acceptable to both parties."

Not every lawmaker is pessimistic. David said that despite all the gloom and doom talk, "some key Republicans sense a deal may be about to emerge." Oklahoma Republican Rep. Tom Cole put it this way on MSNBC: "To paraphrase Ronald Reagan, there's so much manure around here, there's got to be a pony someplace."