Accessibility links
President And Congress Extend FISA Wiretapping Act To 2017 [Updated] : The Two-Way The Foreign Intelligence Surveillance Act has been approved for another five years, as the Senate voted to renew the law that grants the government wide surveillance authority. President Obama has said he intends to sign the measure, which senators approved by a 73-23 margin Friday morning. 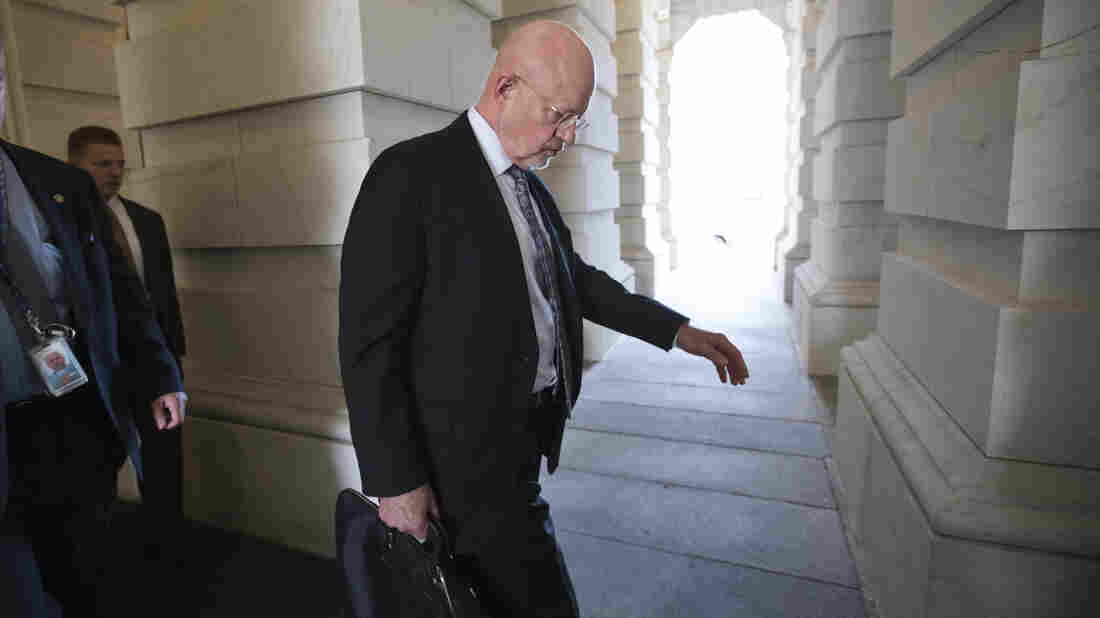 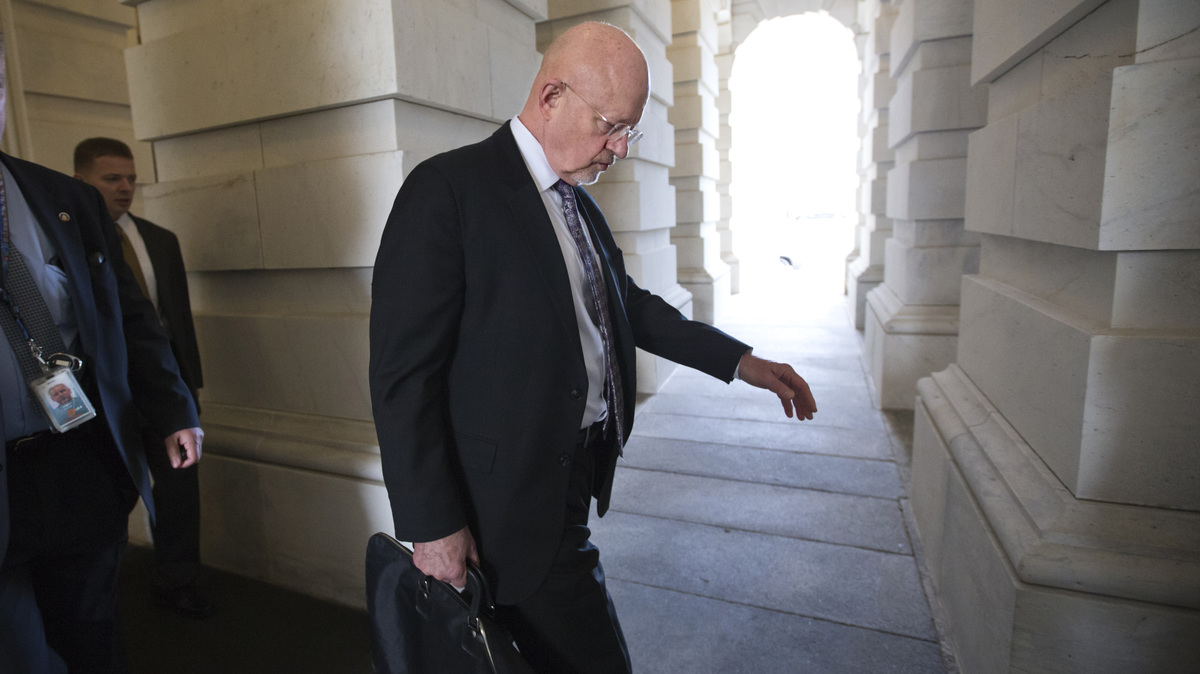 The FISA Amendments Act has been approved for another five years, as the Senate voted to renew the law that grants the government wide surveillance authority. President Obama has said he intends to sign the measure, which senators approved by a 73-23 margin Friday morning. It had already won approval in the House.

The controversial bill, which allows federal agencies to eavesdrop on communications and review email without following an open and public warrant process, has long been a target for privacy and rights groups such as the Electronic Frontier Foundation and the American Civil Liberties Union, which is involved in a Supreme Court case over FISA.

The original Foreign Intelligence Surveillance Act dates back to 1978; it was expanded during the Bush administration in 2008, to allow both foreign and domestic surveillance without a warrant, as long as the intent is to gather foreign intelligence.

When it was amended in 2008, FISA also provided "retroactive immunity to the telecom companies that assisted the Bush administration in its warrantless wiretapping program," as Open Congress notes in its summary.

Before Friday's vote, the 2012 FISA extension faced several attempts to amend it, including one made by Sen. Ron Wyden (D-Ore.), who sought to require the director of national intelligence to share information about telephone and email surveillance — how many Americans have been monitored, for instance, or whether communications between Americans is reviewed.

The Wyden amendment was rejected by a 52-43 vote, an indication of the contentiousness surrounding the bill's granting of intelligence-gathering powers. The amendment had bipartisan support that included Democratic Sens. Al Franken and Patty Murray and Republican Sens. Dean Heller and Pat Toomey, among others.

But the measure also faced bipartisan opposition. Sens. Dianne Feinstein (D-Calif.) and Saxby Chambliss (R-Ga.), the ranking members of the Senate Intelligence Committee, spoke against the Wyden amendment, with Feinstein saying it would expose "information about a very effective intelligence collection program that is currently classified." She added that the Senate Intelligence and Judiciary Committees already review all of the material.

A similar measure, introduced by Sen. Jeff Merkley (D-Ore.), sought to require the Attorney General to disclose some of the decisions and orders issued by the Foreign Intelligence Surveillance Court, whose records are generally not available to the public. The Merkley measure failed by a 54-37 margin.

Another amendment, offered by Sen. Rand Paul (R-Ky.), sought "to ensure adequate protection of the rights under the Fourth Amendment to the Constitution of the United States" — the portion of the Bill of Rights that protects citizens from unreasonable search and seizure. Paul's amendment was defeated, 79-12.