Accessibility links
Counterterrorism Adviser Brennan To Be Tapped For CIA : The Two-Way John Brennan is one of the president's top national security aides. A veteran of the CIA, he was the agency's deputy executive director during President George W. Bush's administration. Brennan has said he opposed many of the Bush administration's policies, including the use of waterboarding.

Counterterrorism Adviser Brennan To Be Tapped For CIA

Counterterrorism Adviser Brennan To Be Tapped For CIA 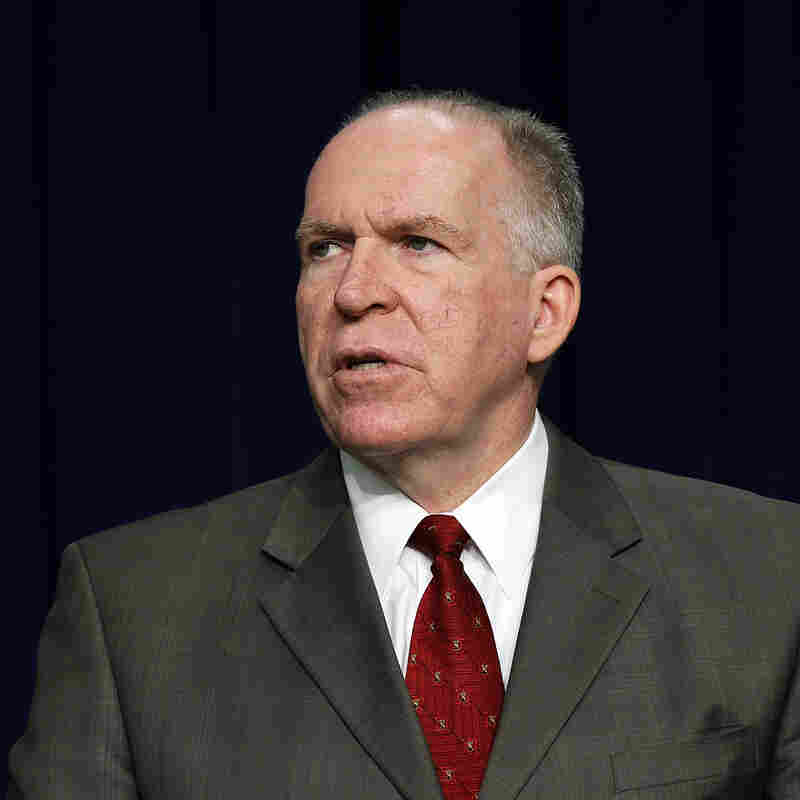 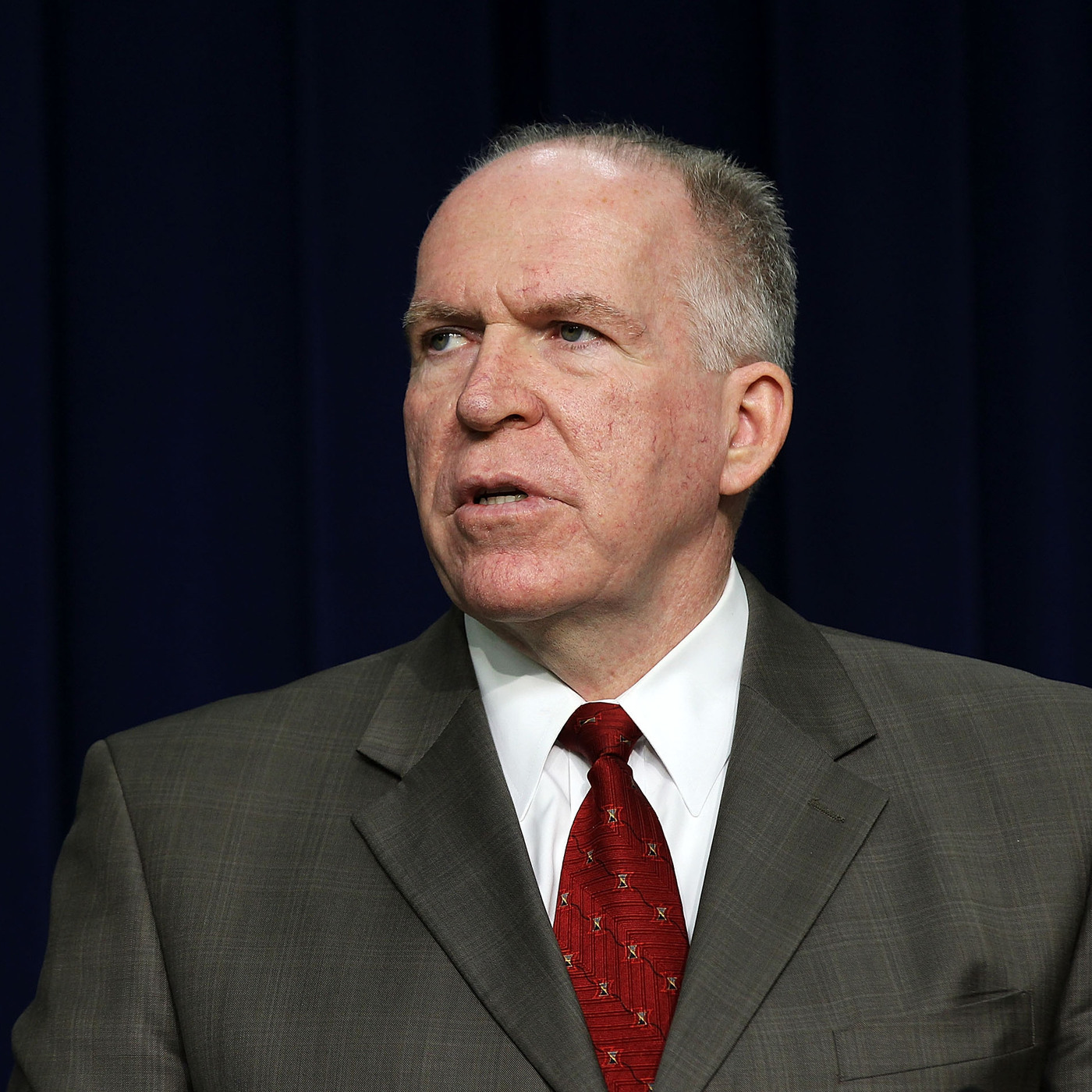 John Brennan, who President Obama wants to lead the CIA.

President Obama will announce today that he plans to nominate John Brennan to be the next director of the Central Intelligence Agency, an administration official with knowledge of the decision tells NPR's Tom Bowman.

That matches an earlier report from The Associated Press, which adds that with the other expected announcement today — of former Sen. Chuck Hagel (R-Neb.) to be secretary of defense — the president will have chosen "two potentially controversial picks for his second-term national security team."

Brennan, 57, is the president's top counterterrorism adviser. He would be stepping into a post vacated in November by retired Gen. David Petraeus, who resigned as word emerged of an extramarital affair he had.

As the AP writes, Brennan is likely to be a controversial choice because his previous work at the CIA included a stint as deputy executive director during President George W. Bush's administration.

"His tenure at the agency during Bush's presidency drew criticism from liberals when Obama considered naming him CIA director after the 2008 election," the AP notes. "Brennan denied being involved in the Bush administration's enhanced interrogation techniques, but still withdrew his name from consideration.

"In a letter to Obama at the time, Brennan said he was 'a strong opponent of many of the policies of the Bush administration, such as the preemptive war in Iraq and coercive interrogation tactics, to include waterboarding.' Many people consider waterboarding and other harsh interrogation methods to be torture."

Hagel has already drawn opposition from some conservatives because he opposed the Bush administration's decision to go into war with Iraq and has supported efforts to include Iran in talks on Afghanistan. He has also drawn criticism for past remarks about the influence of what he referred to as the "Jewish lobby" and for a 1998 comment about a nominee for an ambassador's post who he said was "openly, aggressively gay." Hagel has apologized for that remark.

Leon Panetta, the current defense secretary, plans to retire as soon as a successor is ready to step in.

Both nominees need to be confirmed by the Senate.

From 'Morning Edition': NPR's Tom Bowman on the Hagel nomination

The White House says the president will make a "personnel announcement" (about Hagel and Brennan, it's assumed) at 1:05 p.m. ET.