Accessibility links
Obama Settles On Jack Lew, His Chief Of Staff, For Treasury : The Two-Way Lew, who earlier was budget director in both the Obama and Clinton administrations, has long been thought to be the leading candidate to replace Timothy Geithner.

Obama Settles On Jack Lew, His Chief Of Staff, For Treasury

Obama Settles On Jack Lew, His Chief Of Staff, For Treasury 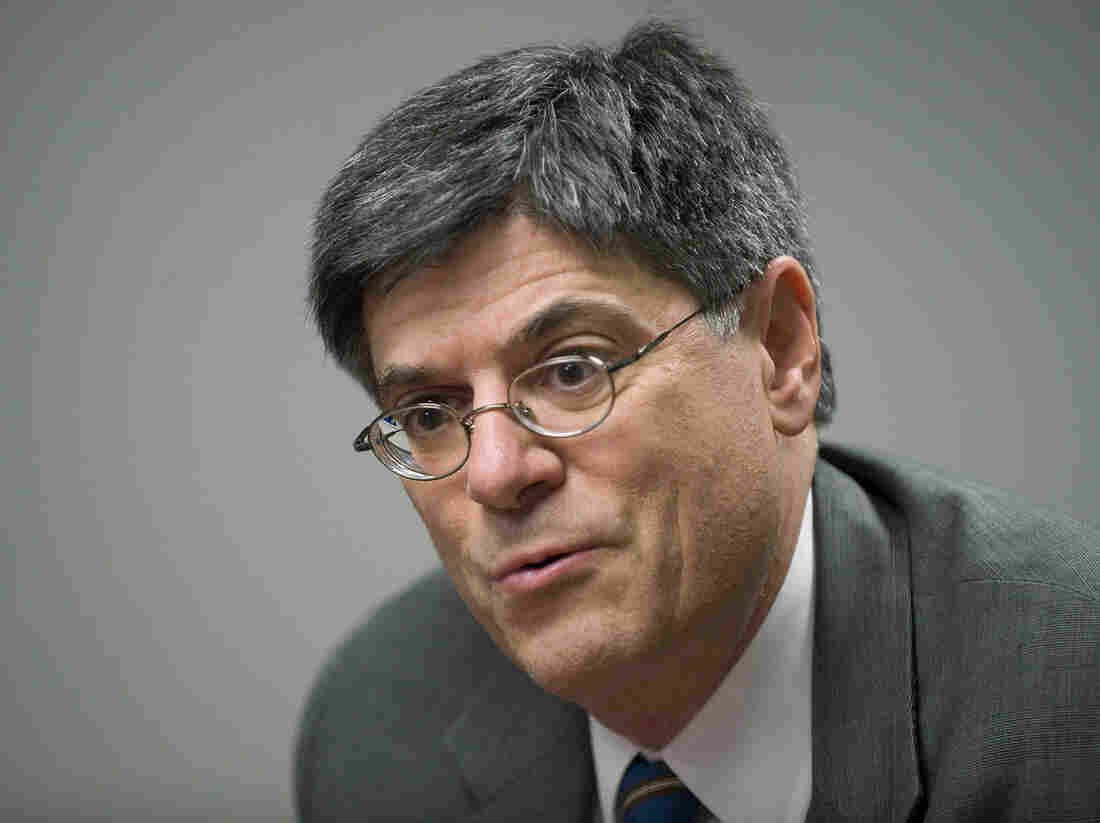 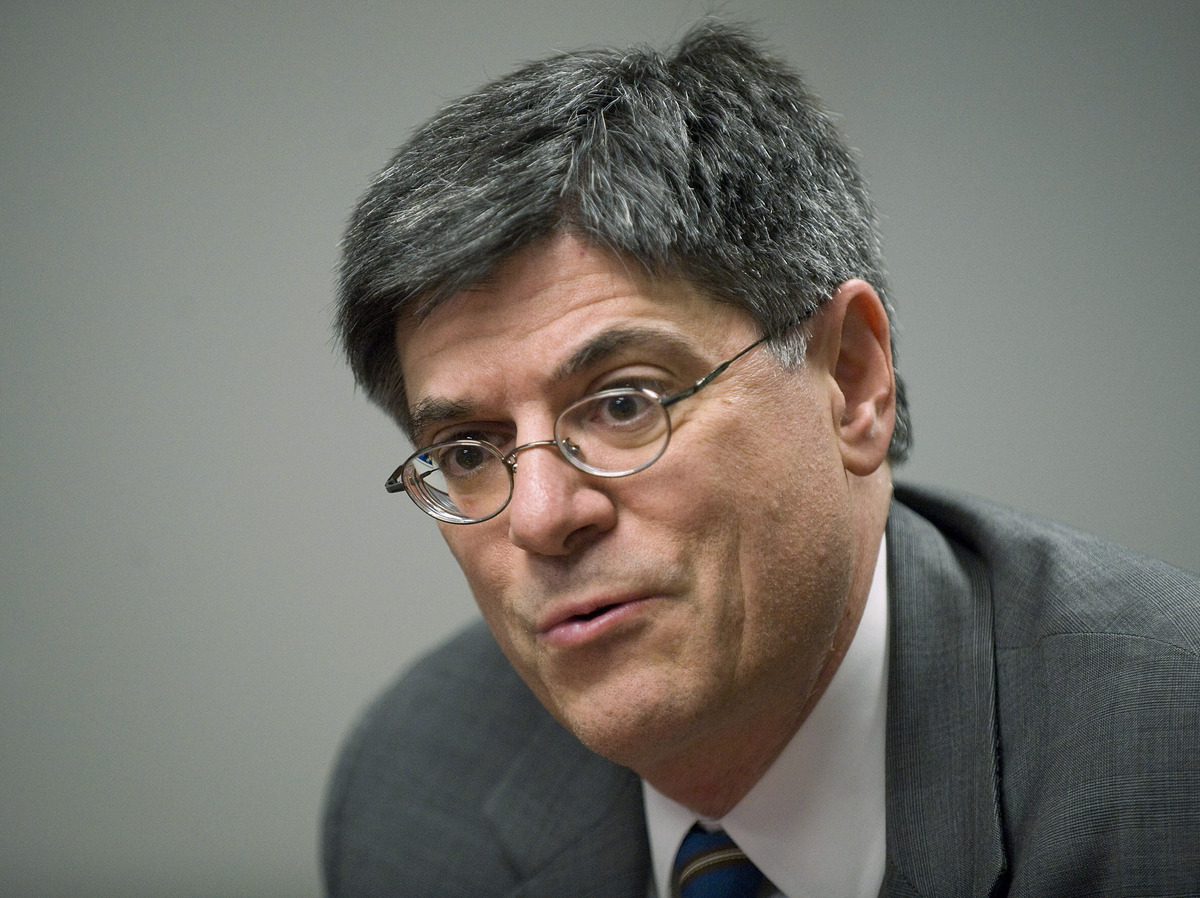 The White House has officially confirmed that President Obama will nominate his chief of staff, Jacob "Jack" Lew, to be the next Treasury secretary. According to a statement, the announcement is scheduled for 1:30 p.m. ET today (Thursday).

NPR's Scott Horsley had more about the nomination on Morning Edition.

White House Chief of Staff Jack Lew, as expected, is President Obama's choice to be the next treasury secretary, both Bloomberg News and The Associated Press are reporting.

Bloomberg, which broke the story, says it's getting that word from "a person familiar with the process" and that the announcement will be made Thursday. The AP is citing "sources." NPR has not independently confirmed the news.

Lew would replace Timothy Geithner, who earlier announced that he wants to leave the administration early in the president's second term.

The 57-year-old Lew, as NPR's Mara Liasson reported in December, "has had years of experience toiling in the fiscal trenches. ... Before he was White House chief of staff, Lew was Obama's budget director — a job he'd also held in the Clinton White House. After serving in the Clinton administration, Lew followed the well-worn path from White House to Wall Street."

Bloomberg wraps up his resume this way:

"As a former aide to the late House Speaker Tip O'Neill, a Massachusetts Democrat, and a two-time director of the Office of Management and Budget, Lew has experience on both ends of Pennsylvania Avenue. He's spent most of his career in government, with a brief detour to Wall Street, where he worked as a managing director for Citigroup from July 2006 until joining the administration when Obama first took office."

The other choices the president has announced for top posts:

-- Former Sen. Chuck Hagel, R-Neb., to be secretary of defense.