Accessibility links
Three Kurdish Activists Found Dead In Paris; 'Without Doubt An Execution' : The Two-Way There are fears that the murders are aimed at scuttling talks between the Turkish government and the jailed leader of the Kurdistan Workers Party (PKK).

Three Kurdish women, one of them a founding member of the Kurdistan Workers Party (PKK) that seeks autonomy for Kurds in Turkey, were found shot to death today in Paris.

From Paris, correspondent Eleanor Beardsley tells our Newscast desk that the French interior minister, Manuel Valls, was heard on television saying that the deaths were "without doubt an execution." The women's bodies were found inside the offices of a pro-Kurdish center. Eleanor says that "hundreds of Kurds living in France gathered in protest" outside the building after word spread of the murders. NPR's Peter Kenyon reports from Istanbul that there are calls for protests by Kurds in Turkey as well. 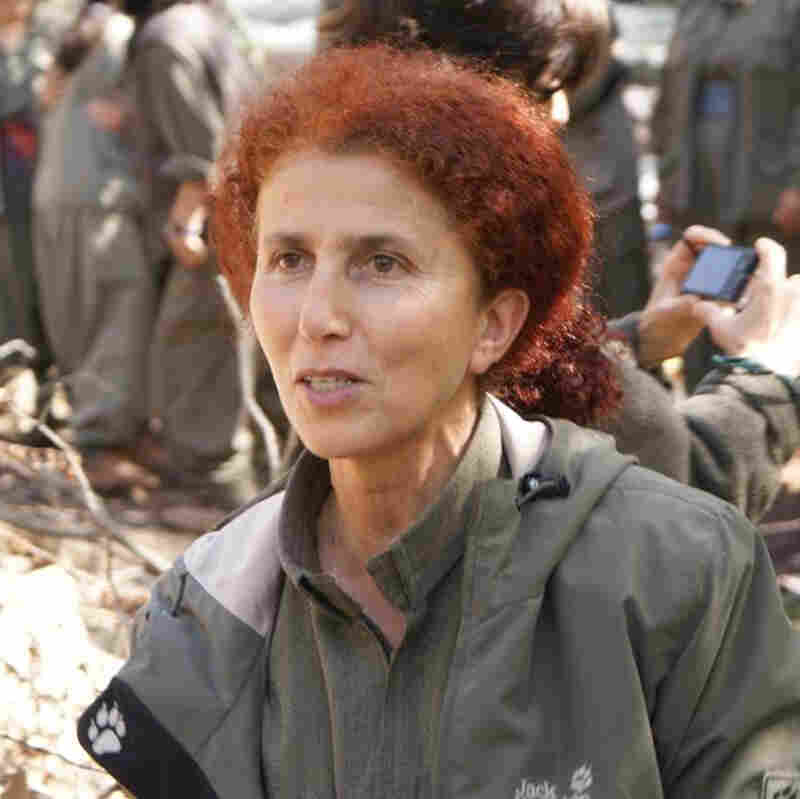 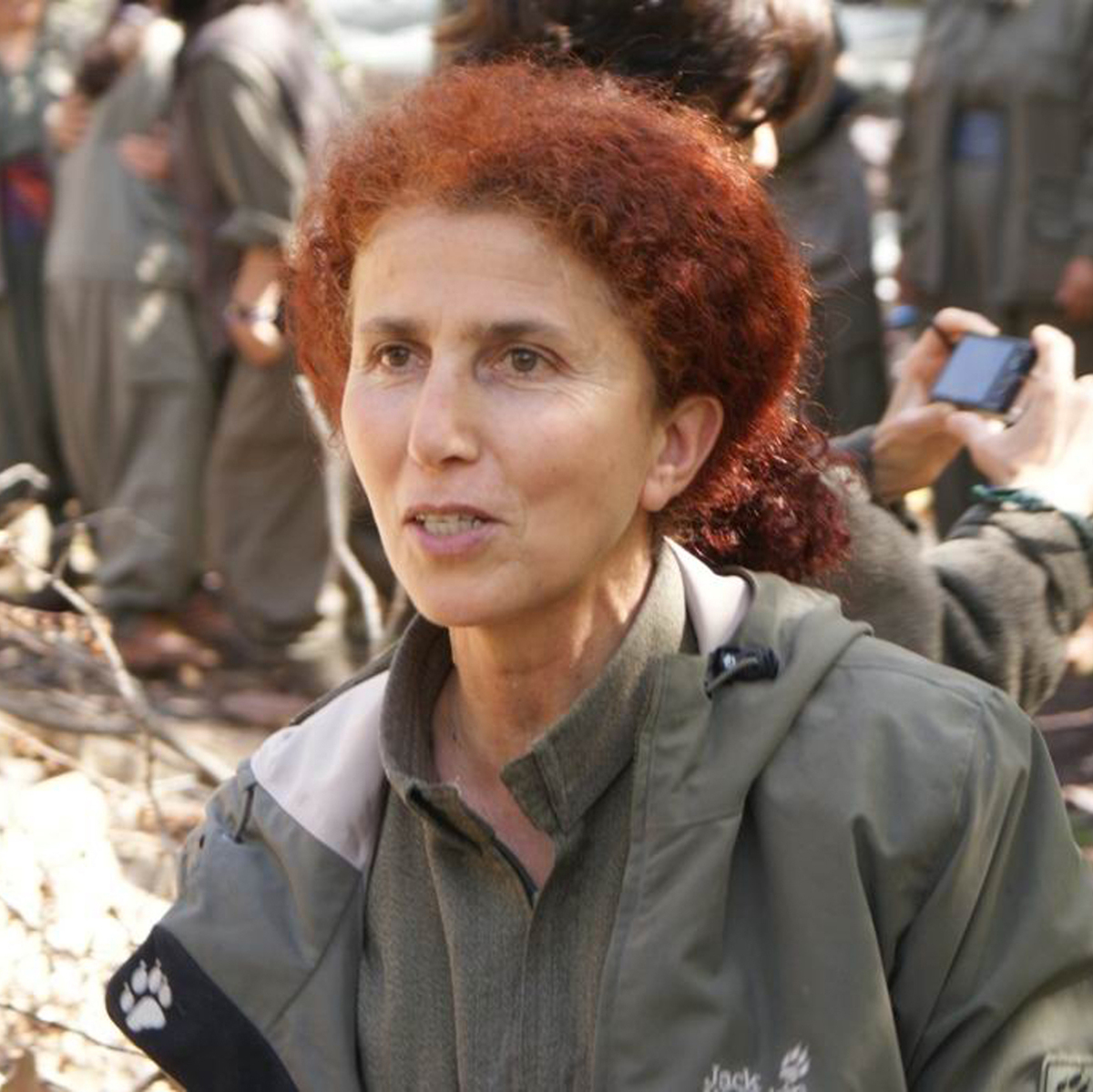 An undated of Sakine Cansiz, one of three Kurdish activists found shot to death today in Paris.

The Wall Street Journal writes that "the Turkish government said [the killings] could be aimed at derailing new peace talks seeking to end a war that has killed 40,000 people since 1984." As the BBC adds, "Turkey has recently begun talks with the jailed PKK leader Abdullah Ocalan, with the aim of persuading the group to disarm."

The BBC identifies the victims as:

-- Sakine Cansiz, a "founding member of the PKK and first senior female member of the organization." She spent time in Turkish prisons in the '80s and "was a commander of the women's guerrilla movement in Kurdish areas of northern Iraq."

In 2010, Peter reported for Morning Edition that:

"If Turkey could solve its Kurdish problem, the benefits would be significant both at home and abroad. But the Turkish political landscape is heavily mined. Analysts say Turkey may be making headlines for its moves away from the West and toward Arab and Iranian interests, but on the Kurdish question Turkey lines up squarely with Washington and Tel Aviv, as a state locked in a deadly battle with terrorists. The PKK is listed as a terrorist organization by Turkey, the U.N., the United States and European Union."

Last November, he filed an update on how the "Kurdish conflict lingers."