Accessibility links
More Than 300 College Presidents Push For Changes In Gun Laws : The Two-Way In an open letter to lawmakers, they also push for reform of gun safety laws.

More Than 300 College Presidents Push For Changes In Gun Laws

More Than 300 College Presidents Push For Changes In Gun Laws

As Vice President Joe Biden meets today with the NRA and other organizations, another group of American leaders is speaking out on the issue of gun safety.

The letter is part of an initiative started by college presidents Lawrence M. Schall of Oglethorpe University and Elizabeth Kiss of Agnes Scott College, both located in Georgia.

The idea, says Schall, came to him in a fit of sleeplessness, following the memorial service for victims of the Dec. 14 shooting at Sandy Hook Elementary School in Newtown, Conn. 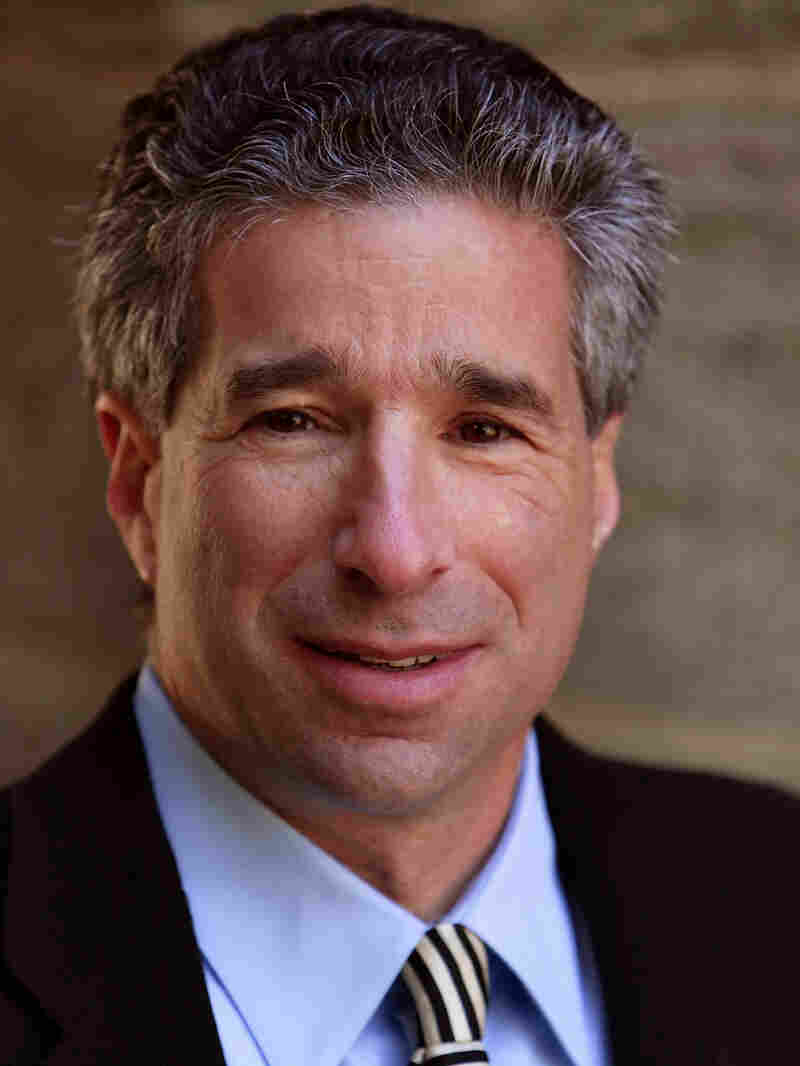 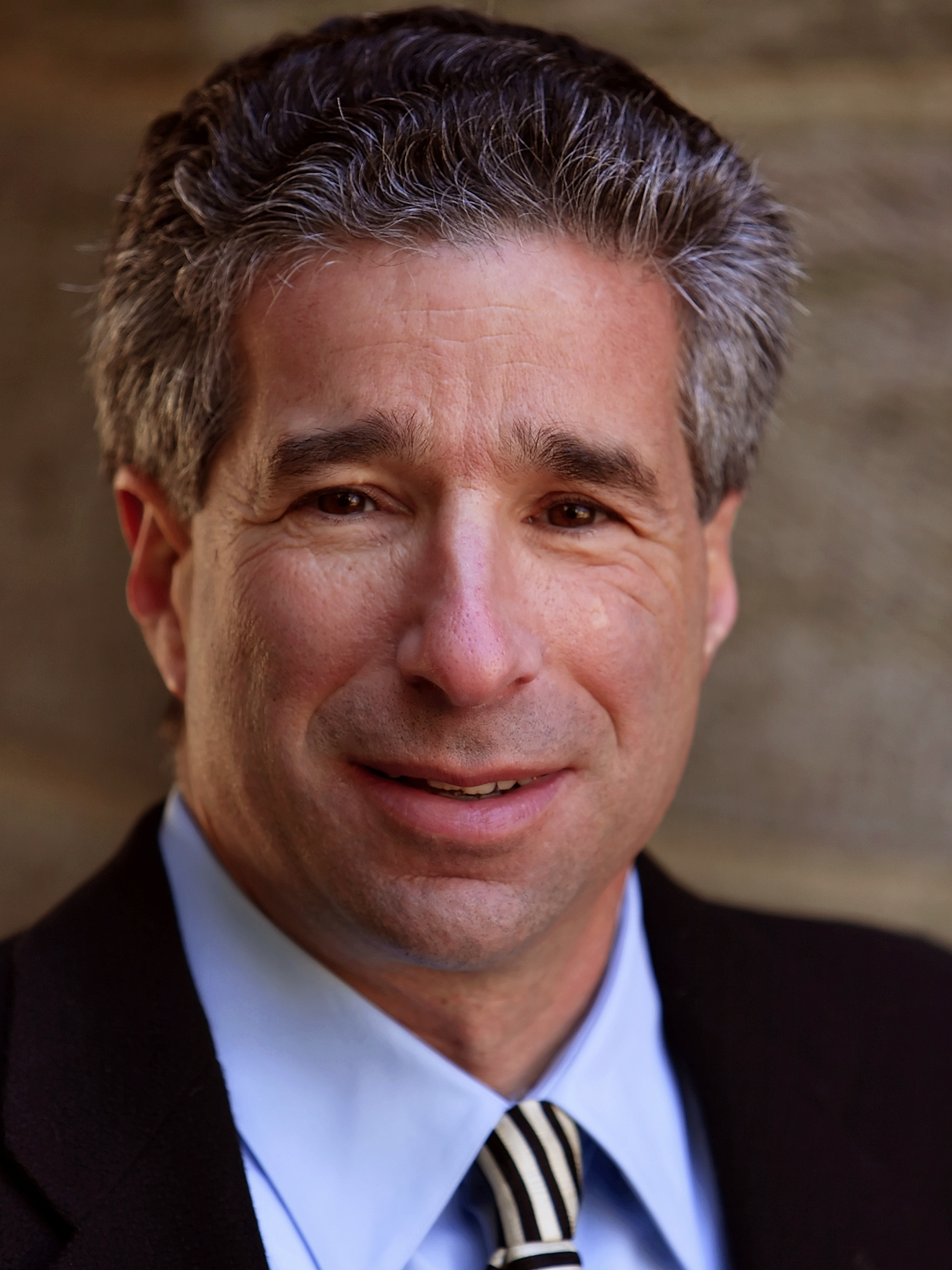 "I was just sort of haunted by the challenge of the president when he said this is America and we can do better," says Schall. "I just began to think, what can I do?"

Schall began drafting an open letter and sent it to friends the next morning, one of whom was Kiss (pronounced "quiche").

"I think all of us were so wrenched by this terrible tragedy and looking for some good to come out of it," says Kiss. "The letter really spoke to me."

The letter calls for action on four issues in particular: The presidents oppose allowing guns on college campuses. They favor ending the so-called gun show loophole. They support a ban on military-style assault weapons. And, they want to see safety standards around gun purchases.

Kiss says that while the bones of the letter have remained the same, the specificity of its language grew out of conversations with the letter's diverse signatories, some of whom are former military.

"There's such an incredible diversity of institutes of higher education in the U.S.," she says. "If we are able to find common ground on this issue, that says something."

Kiss and Schall are not alone in their efforts. President Lee Pelton of Emerson College has written a letter to President Obama, advocating similar action on gun safety issues. As of Sunday, says Kiss, Pelton's letter has received 266 signatories — including Kiss — and is headed to the White House. 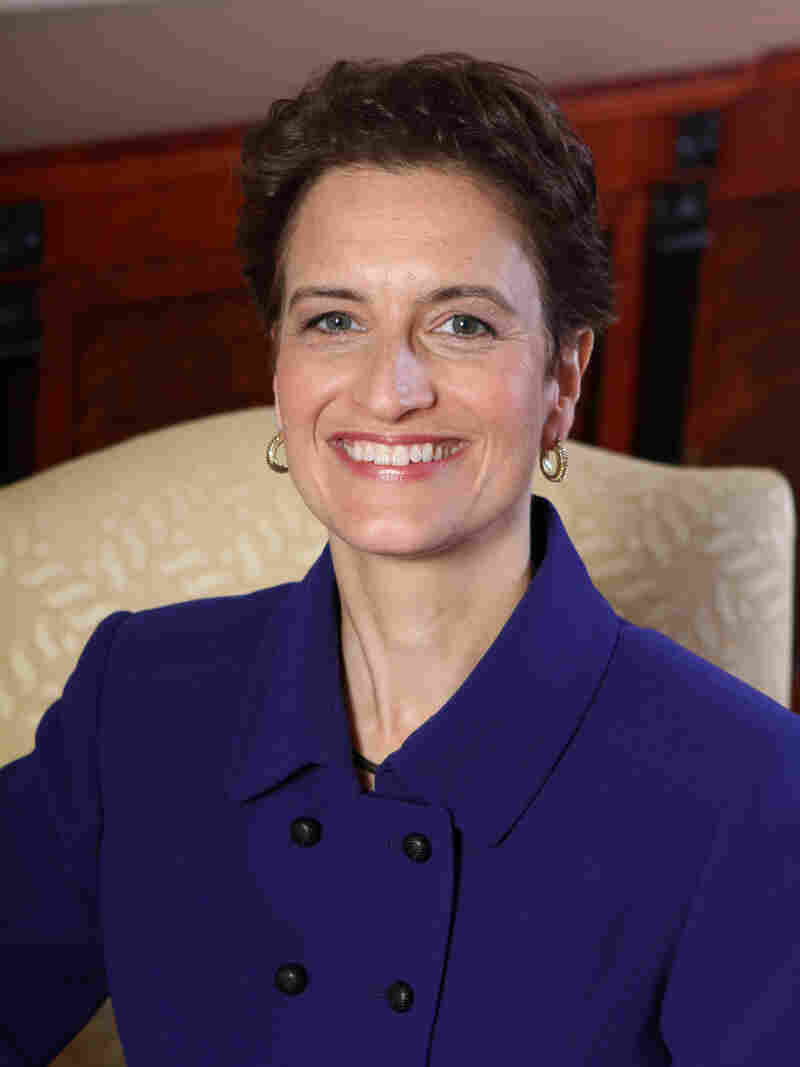 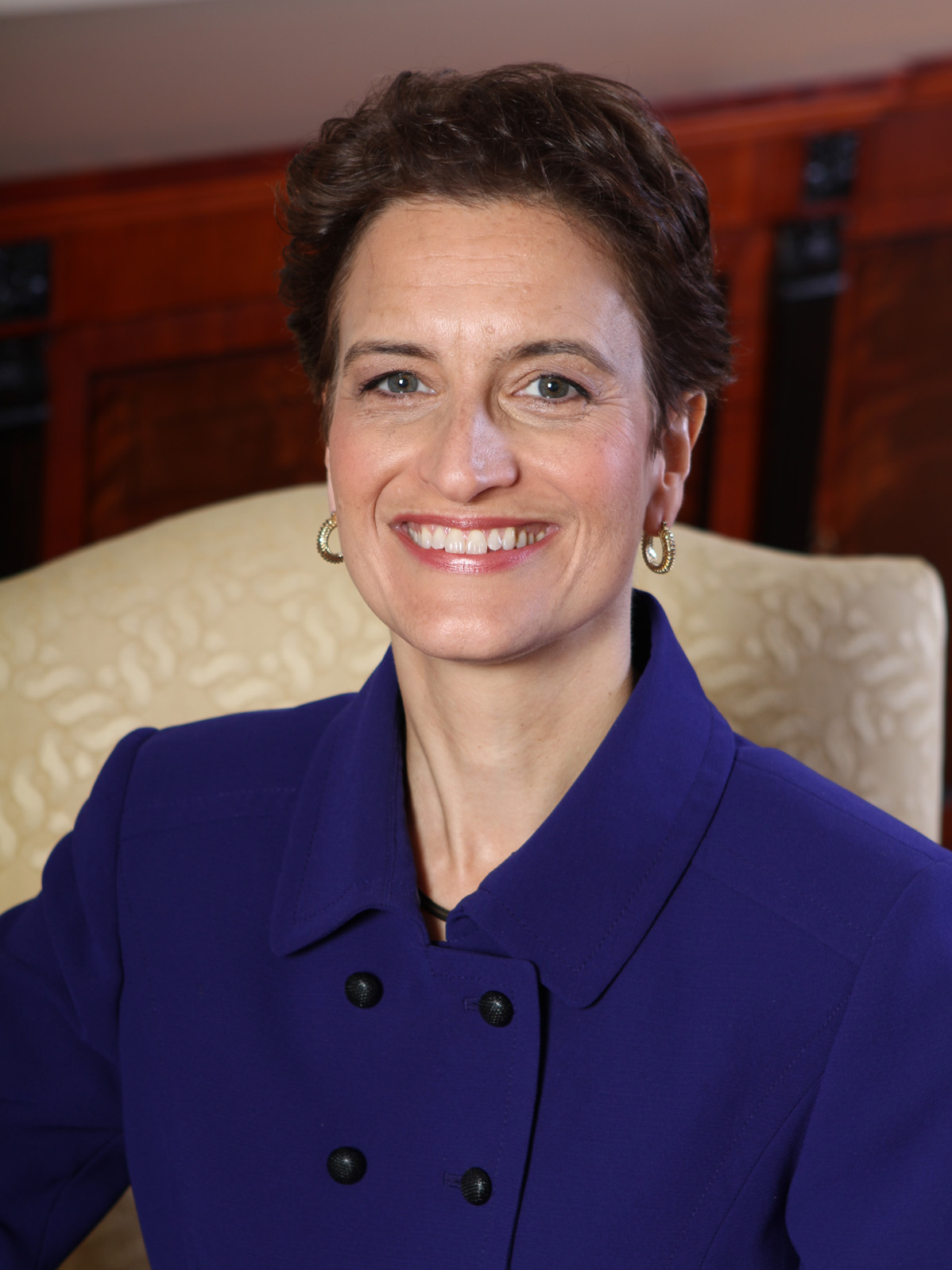 Kiss also notes that the Association of American Universities, a nonprofit organization for leading research universities in the U.S. and Canada, is working on a public statement on the issue of gun control.

"One of the things we're interested in is, 'is there a way to pull together these statements in the same place?' " says Kiss.

More locally, she hopes to engage legislators in Georgia, where lawmakers have begun to take note of her and Schall's efforts.

A state legislator in Georgia has reached out to Kiss and Schall in the hopes of collaboration. Kiss says this is especially important as new legislation on guns will come to the state House floor this year.

Newly-elected state Rep. Charles Gregory, a Republican, plans to introduce a number of guns rights initiatives once the year's legislative session begins Monday. One measure would allow for concealed guns to be carried on college campuses.

"Georgia is a tough state on the gun safety issue," says Schall. "I've certainly got my share of feedback from people that don't agree with my position."

In a couple weeks, he and others will head to Washington, D.C., for further conversations with state and U.S. senators.

"As presidents," says Schall, "we're very nervous about saying anything on the big issues of the day and the political issues that matter," noting that this can leave the door open to offending some donor or student. "That is not the way that college presidents used to be. They spoke out about the issues and people paid attention to them."

Biden signaled Wednesday in a meeting with gun safety groups that the Obama administration will push forward on gun control legislation and even consider executive orders on prosecuting illegal gun-trafficking.