Accessibility links
Ai Weiwei: In China, Lack Of Truth 'Is Suffocating' : The Two-Way The outspoken artist, who has spent time in prison, tells WBUR that state media never report the truth: "It's like bad air all the time." Imprisonment, he says, was like "little beans dropped on the floor in some corner and people just forget about you. It's a very terrifying situation."

Ai Weiwei: In China, Lack Of Truth 'Is Suffocating'

Ai Weiwei: In China, Lack Of Truth 'Is Suffocating' 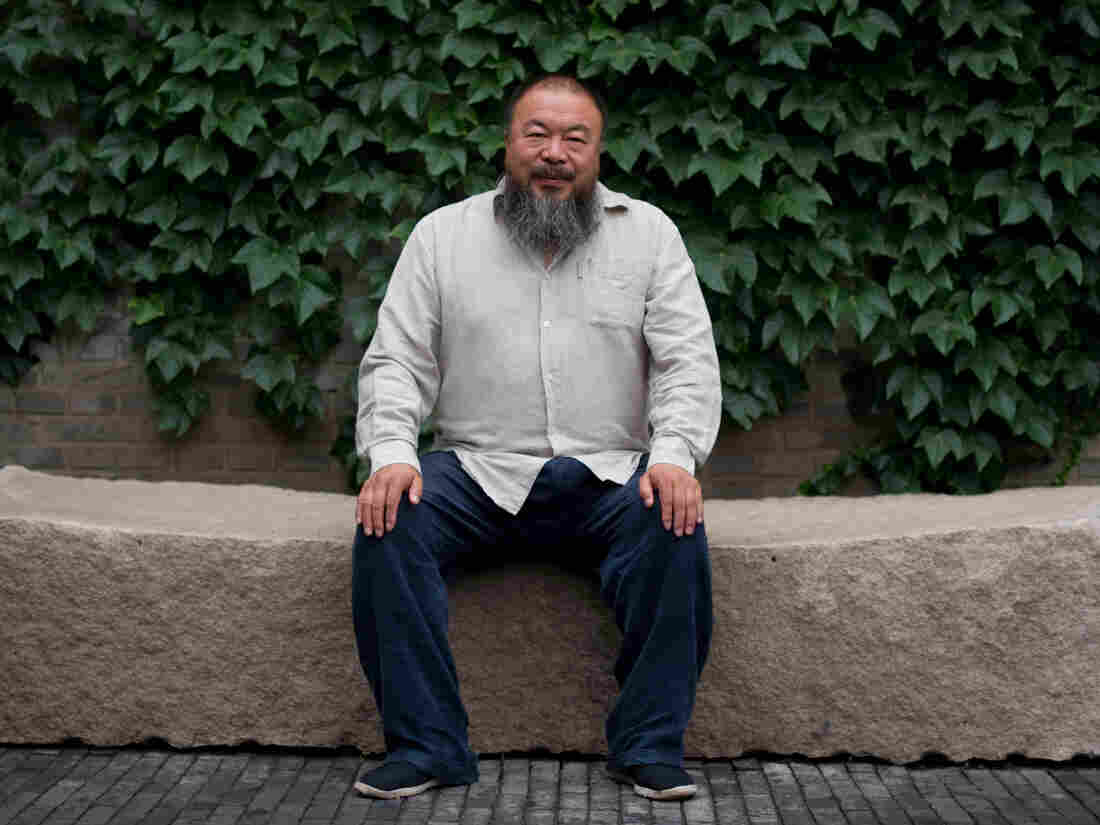 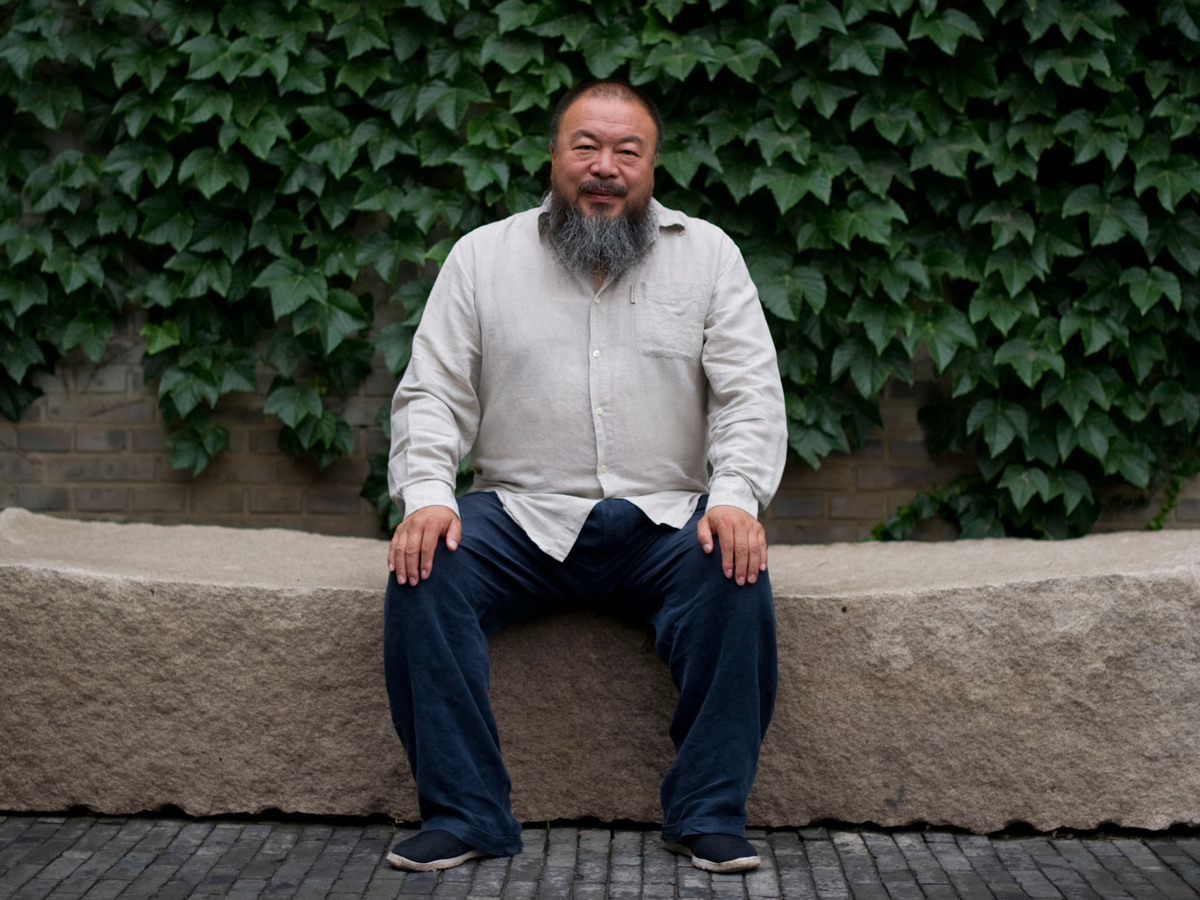 Chinese artist Ai Weiwei, who has been outspoken about the lack of freedom in his homeland and was imprisoned in what he and his supporters say was an effort to keep him quiet, told our colleagues at Boston's WBUR this week that the lack of truth in China is "suffocating ... like bad air all the time."

WBUR's On Point with Tom Ashbrook had the conversation with Ai, who hasn't spoken often with American media outlets in recent months. Among the highlights:

From WBUR: Ai Weiwei on the suffocation of truth.

-- Despite Censorship, He Speaks To More Chinese Than Anyone: "I think I represent more people in China, or speak to [a larger] Chinese audience, than anybody — artist — in history," even though the government is "scared if they let me to talk."

"I [am] very surprised too, because each day I will meet young people, walking in the park, or on streets. They will come to shake hands with me, to ask me to take a photo. They will say, 'we really understand you.' I [am] surprised because under such censorship, my name cannot even appear in the Chinese domestic Internet. If you type my name, the whole sentence will disappear, so even under than condition, they still know me."

From WBUR: Ai Weiwei on being known despite censorship.

-- Prison Was "Inhuman": "The prison is very different from a prison anywhere. ... It's completely inhuman treatment. You have two soldiers who watch you 24 hours a day, including when you're taking a shower, using the bathroom. The eye will never move away from you for one second. And you know, they're standing 80 centimeter[s] away from you. ... And they give you a lot of pressure. You cannot sleep at night. ... You never can even know what [the] outside looks like. You have no rights to call a lawyer or tell your family where you are. ... So the feeling is like you become ... little beans dropped on the floor in some corner and people just forget about you. It's a very terrifying situation."

From WBUR: Ai Weiwei on life in prison.

(Our thanks to WBUR's Julie Claire Diop.)