Accessibility links
'Dear Abby' Dies; Pauline Phillips Was Adviser To Millions : The Two-Way Writing under the pen name Abigail Van Buren, she wrote the world's most widely syndicated column. The daily readership grew to more than 100 million. The column is now written by her daughter, Jeanne.

Pauline Phillips, known to millions of advice-seekers around the world as the original "Dear Abby," has died. She was 94.

The company that syndicates Dear Abby says on its website that she "died Wednesday ... in Minneapolis after a long battle with Alzheimer's disease."

TMZ.com, which broke the news, reminds us that " 'Dear Abby' first appeared in print in 1956 — and eventually grew to a daily readership of 100 million. [Her] twin sister was advice columnist Ann Landers — who died in 2002 at the age of 83." 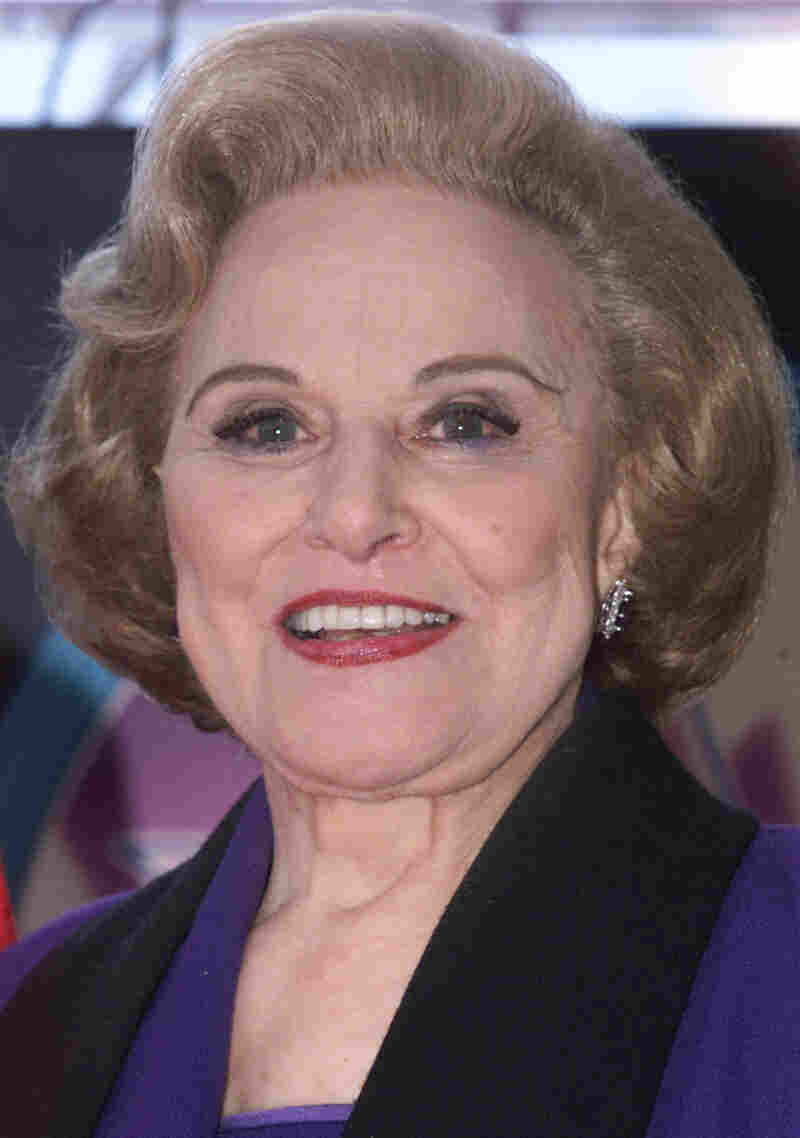 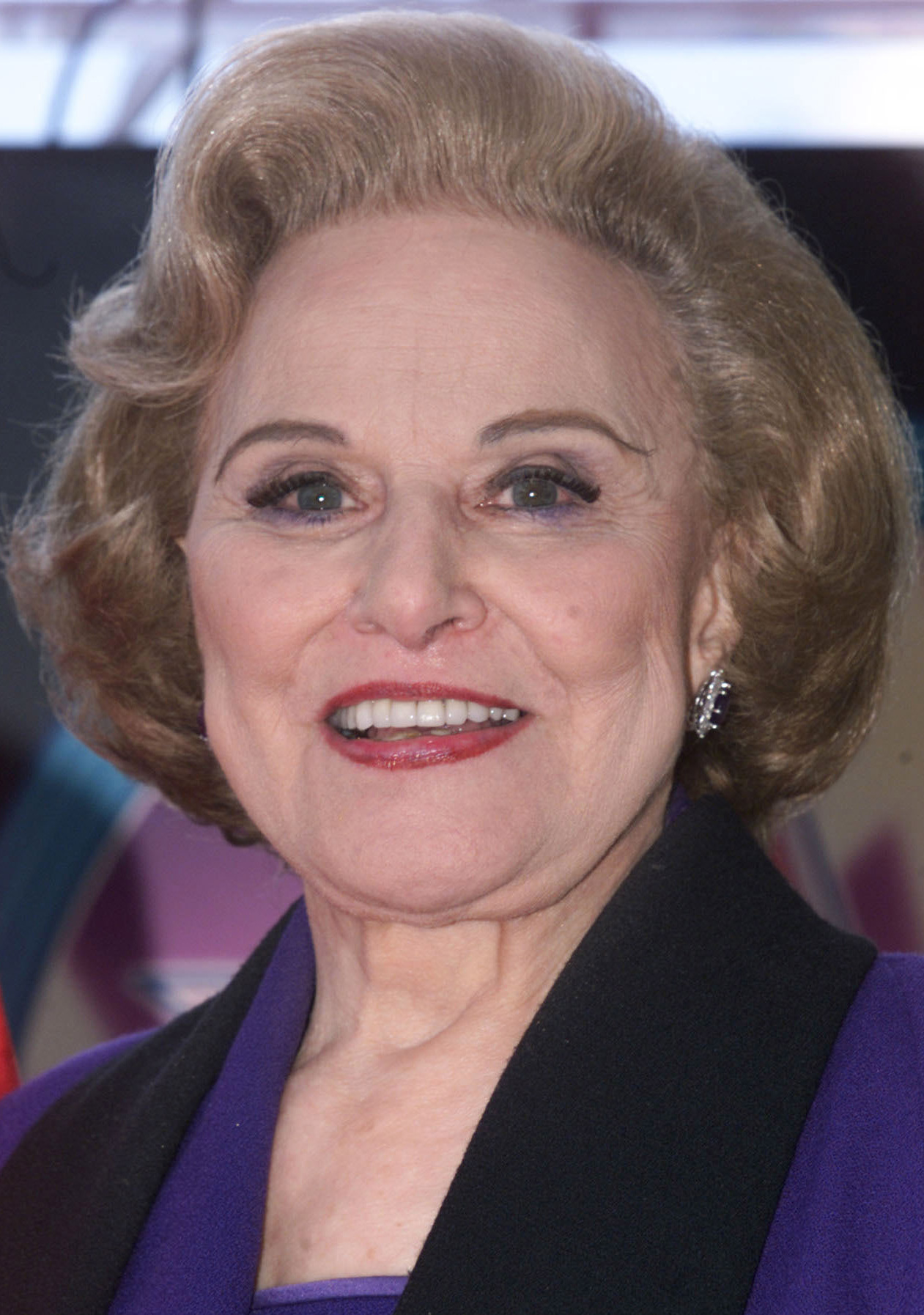 Phillips used the pen name Abigail Van Buren. She dished out advice in the column for more than 30 years. Her daughter, Jeanne, took over most of the writing in 1987 and officially assumed the "Dear Abby" title in 2000.

According to the syndicate, Universal Uclick:

"The first 'Dear Abby' column appeared in The San Francisco Chronicle on Jan. 9, 1956, and grew to be syndicated throughout the United States, and subsequently worldwide. The column was first syndicated in 1956. In March 1980, Mrs. Phillips found a home with Universal Press Syndicate, now known as Universal Uclick, the company that still distributes the column today. 'Dear Abby,' written now by Mrs. Phillips' daughter, Jeanne, is the world's most widely syndicated column, having run in 1,400 newspapers with a daily readership of more than 110 million.

"When asked what she considered her greatest accomplishment, Mrs. Phillips was quick to say simply, 'surviving.' "

The New York Times writes that "if Damon Runyon and Groucho Marx had gone jointly into the advice business, their column would have read much like Dear Abby's. With her comic and flinty yet fundamentally sympathetic voice, Mrs. Phillips helped wrestle the advice column from its weepy Victorian past into a hard-nosed 20th-century present."

As for her pen name, Universal Uclick says:

"The name 'Abigail' was taken from the wise woman in the Old Testament and 'Van Buren' was adopted in honor of one of her favorite presidents."