Accessibility links
Hostages, Militants Reported Dead After Assault Ends Standoff : The Two-Way Algerian special forces stormed a gas installation where militants were holding several hostages on Saturday, according to Algeria's state media. The reports claim 11 militants and seven hostages were killed during a final assault to end the four-day crisis.

The four-day standoff in the Algerian desert came to a bloody end Saturday morning when Algerian forces stormed the gas plant where Islamist militants were holding foreign hostages.

Seven hostages were killed in the assault, as were 11 militants, Algeria's state media reported. In total, 32 militants and 23 other people died in the conflict, the Algerian interior ministry said in a statement.

British, U.S. and French governments have responded with reserved support for Algeria's response to the crisis, despite initial criticism that Algeria turned down offers of support and advice from other nations.

Algerian special forces stormed a gas installation where militants were holding several hostages on Saturday, according to Algeria's state media. The reports, which could not be verified by NPR, say 11 militants and seven hostages were killed during what is being described as a final assault to end the four-day standoff.

The Algerian Press Service quotes a "security source" saying the hostages were killed by the militants, but it did not give the nationalities of the dead. As throughout this crisis, there is still much unknown about what's been happening on the ground there. The AP is reporting:

"There was no official count of how many hostages were still being held by the final group of militants holed up in the gas refinery on Saturday, but the militants themselves had reported they were still holding three Belgian, two Americans, a Japanese and a Briton."

Whether those were the seven hostages killed is unclear. There are reports of hostages freed, too. Al Jazeera says a "source close to the crisis" said 16 foreign hostages, including two Americans, two Germans and one Portuguese were freed.

One American worker has been confirmed dead, as we reported on Friday; the U.S. State Department identified the man as Frederick Buttaccio from Texas, but didn't give further details.

This crisis began on Wednesday, when Islamist militants seized dozens of hostages, including foreigners, at the In Amenas gas field near the country's border with Libya. Hundreds of workers reportedly escaped when Algeria's military moved on the installation Thursday, but several hostages and many of their captors were also allegedly killed in the operation.

Algeria has handled the situation as an internal affair, turning down advice and offers of support from other countries, including the U.S. The Algerian government continues to keep tight control over the information being released, making details of the story nearly impossible to verify. 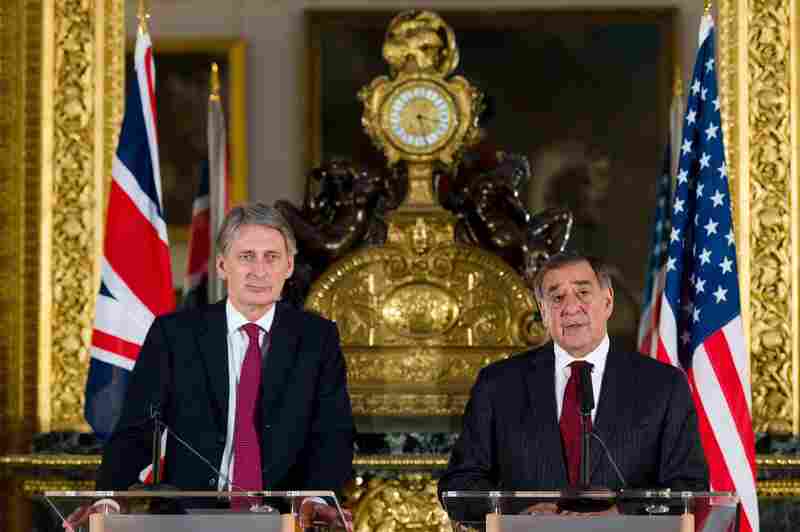 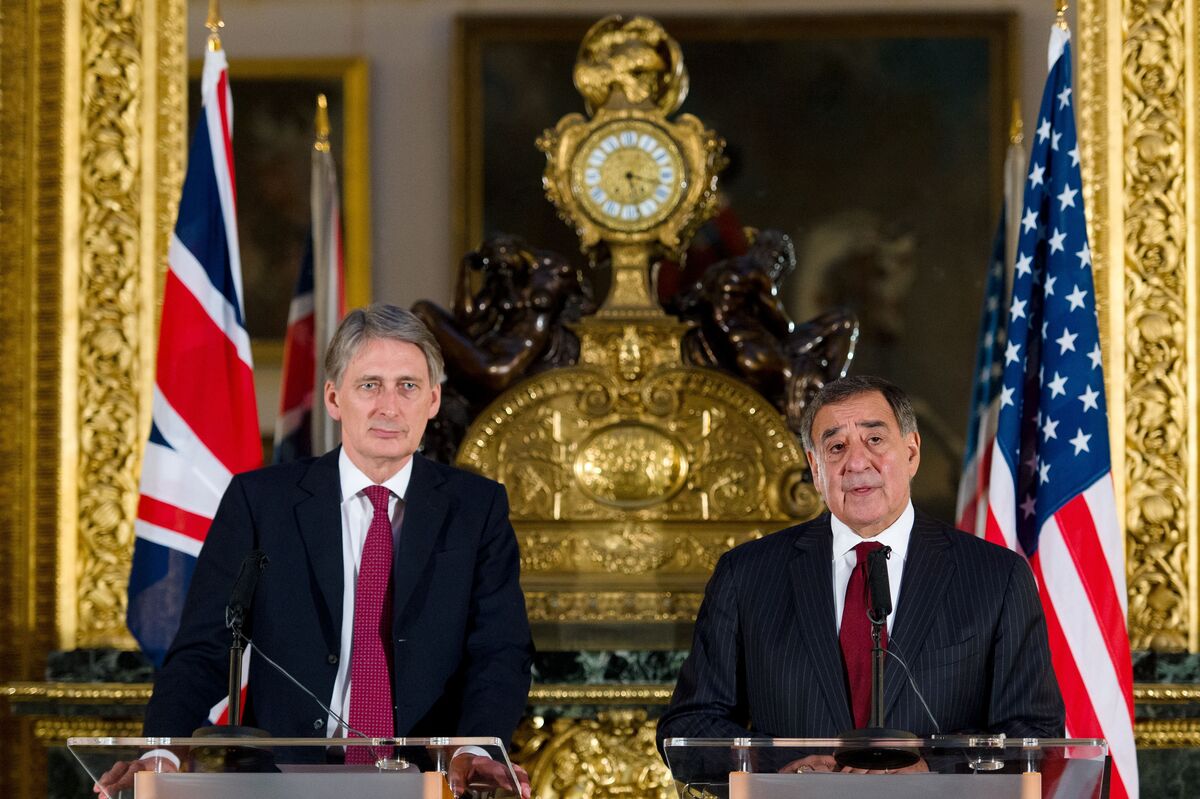 Yet, as NPR's Eleanor Beardsley reports, a picture of what happened on Wednesday is being pieced together from hostages who did escape the facility:

"[An] Algerian engineer interviewed on French radio says the militants struck at 5 a.m. Wednesday during a shift change and plunged the facility into darkness. He describes shooting and explosions and says the Islamists roared through the camp's living quarters, rounding up Westerners."

Update at 11:10 a.m. ET: Defense Secretary Panetta: 'We Know That Lives Have Been Lost'

Much about the situation remains "sketchy," U.S. Defense Secretary Leon Panetta said at a joint news conference with his British counterpart in London on Saturday. "We know that lives have been lost," he said.

British Defense Minister Philip Hammond called the loss of life appalling and unacceptable. The AP reports the two defense chiefs "blamed the militants who seized the natural gas complex in the Sahara and not Algeria's government for its rescue operation."

"It is the terrorists that bear the sole responsibility," Hammond said.

After Saturday's assault, the hostage crisis is now widely reported to be over. The Algerian interior ministry says 32 militants and 23 other people died in the conflict, adding that 685 Algerians and 107 foreigners were freed.

Algerian forces are now sweeping the gas plant and surrounding area for mines laid by the militants, state media says.

Leaders from France, Britain and the U.S. expressed some support for Algeria's handling of the situation on Saturday. As the AFP reports:

"The response by Algiers was 'the most appropriate' given it was dealing with 'coldly determined terrorists ready to kill their hostages,' said [French President Francois] Hollande.

"[U.S. Defense Secretary Leon] Panetta added: 'They are in the region, they understand the threat from terrorism. ... I think it's important that we continue to work with [Algiers] to develop a regional approach.' "

Initially, nations had expressed quiet frustration when Algeria turned down their offers of assistance in the crisis. Algeria fiercely defends its sovereignty, however, and its aggressive response is no surprise to those familiar with the nation's history.

As The Guardian's Ian Black recounts, Algeria sunk into years of brutal violence after the army canceled parliamentary elections in 1991. Those were the years that gave rise to militant groups that are still active today. One of those groups, al-Qaida in the Islamic Maghreb led by Mokhtar Belmokhtar, is allegedly behind this week's assault.

In a statement, President Obama said the U.S. had been in constant contact with Algerian officials during the crisis and that the White House would stay in touch with the Algerian government to understand exactly what took place "so that we can work together to prevent tragedies like this in the future." He said the attack is "another reminder of the threat posed by al Qaeda and other violent extremist groups in North Africa."