Accessibility links
Rapper Lupe Fiasco Booted Off Inaugural Party Stage After Criticizing Obama : The Two-Way After the Grammy-nominated rapper criticized Obama's Mideast policy, the lights went off and men in black suits escorted him off stage. The party organizers deny removing him for political reasons. 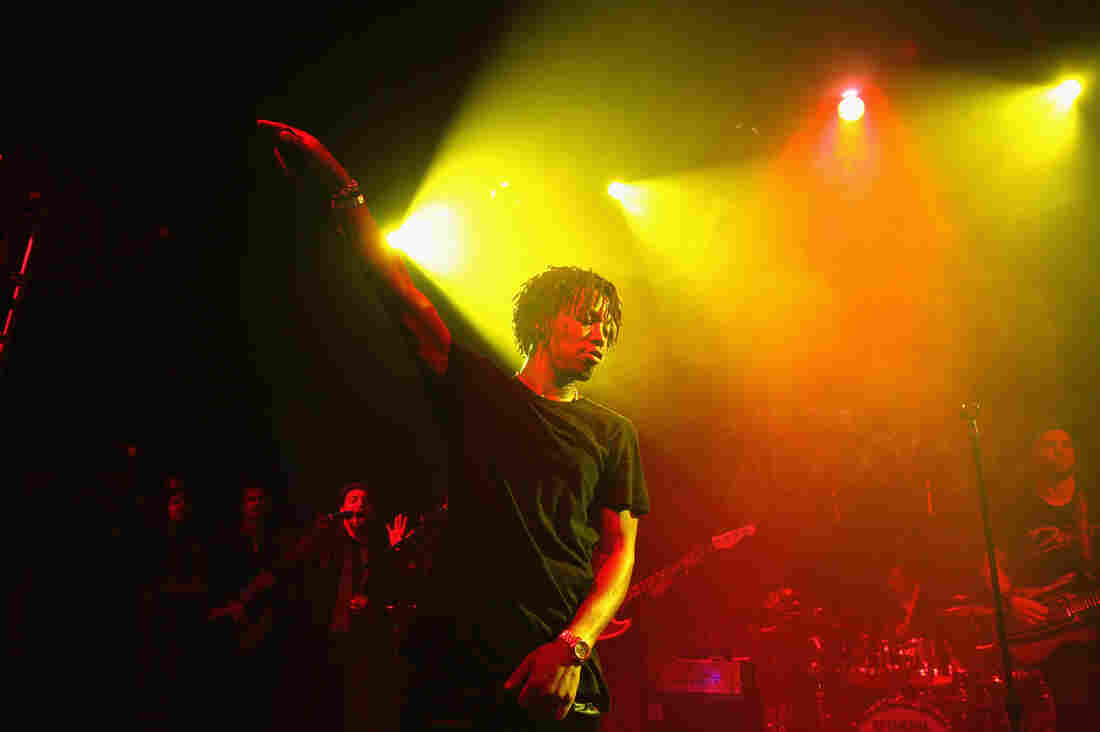 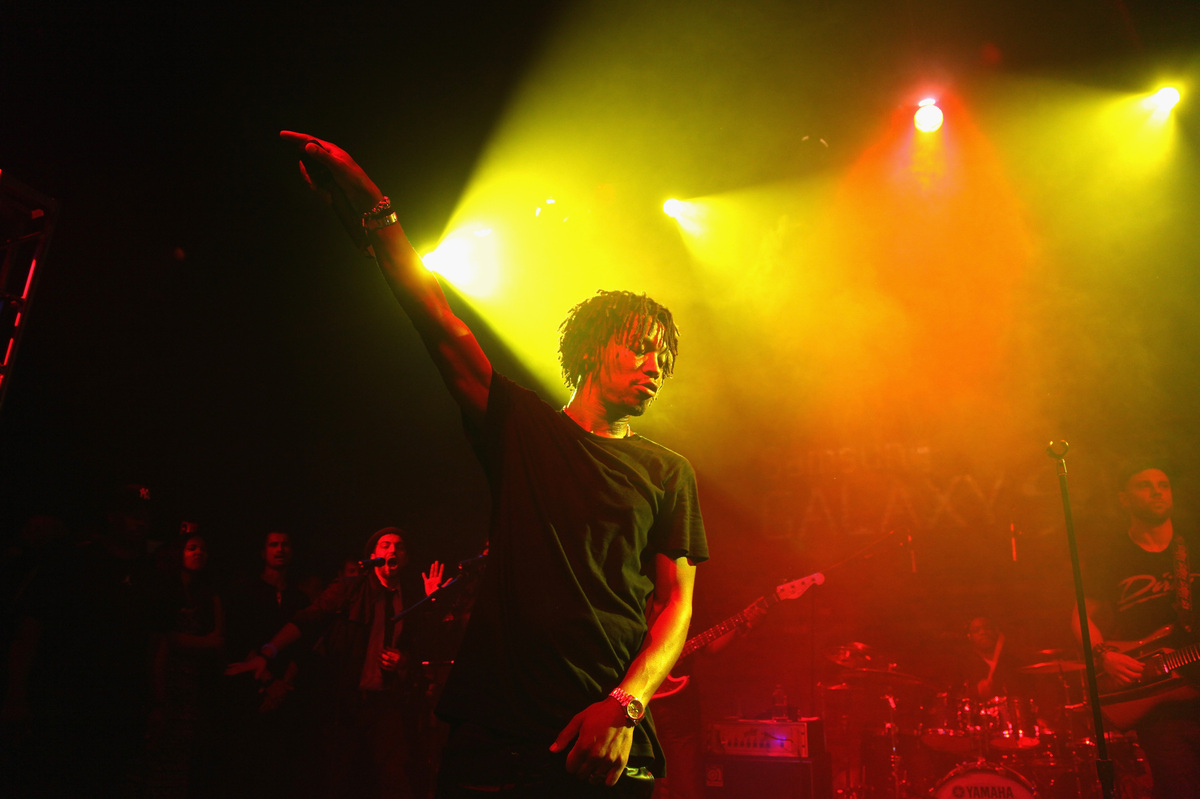 The rapper Lupe Fiasco was escorted off the stage at an unofficial inaugural ball in Washington, last night.

As Politico reports, the Grammy-nominated rapper stayed on the anti-war song "Words I Never Said" for 30 minutes. Video posted by Now This News shows Fiasco dropping lines critical of President Obama, before the lights go off and men in black suits escort him off the stage.

"Limbaugh is a racist, Glenn Beck is a racist," he raps. "Gaza Strip was getting bombed, Obama didn't say [expletive]. That's why I ain't vote for him, next one either. I'm a part of the problem; my problem is I'm peaceful."

The Washington Post reports that the party was meant to celebrate Internet start-ups and that StartUp RockOn, the party organizer, denies Fiasco was booted for political reasons.

"Lupe Fiasco was not 'kicked off stage' for an 'anti-Obama rant,'" the company said in a statement. "We are staunch supporters of free speech, and free political speech. This was not about his opinions. Instead, after a bizarrely repetitive, jarring performance that left the crowd vocally dissatisfied, organizers decided to move on to the next act."

As Rolling Stone points out, this probably shouldn't have come as a surprise. Back in 2011, Fiasco called Obama a "terrorist."