Accessibility links
Sales Of Existing Homes Hit Five-Year High In 2012 : The Two-Way The housing market continues to show signs that it's on the mend. Both sales and prices are up from a year ago. 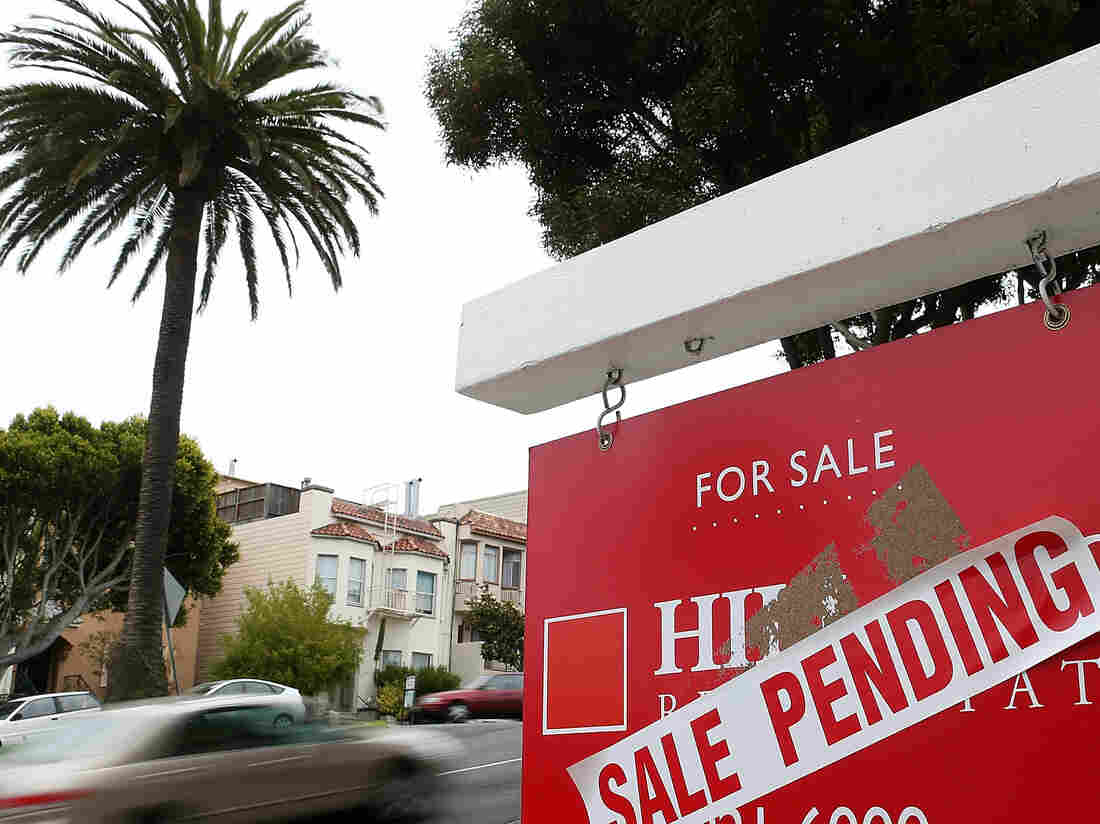 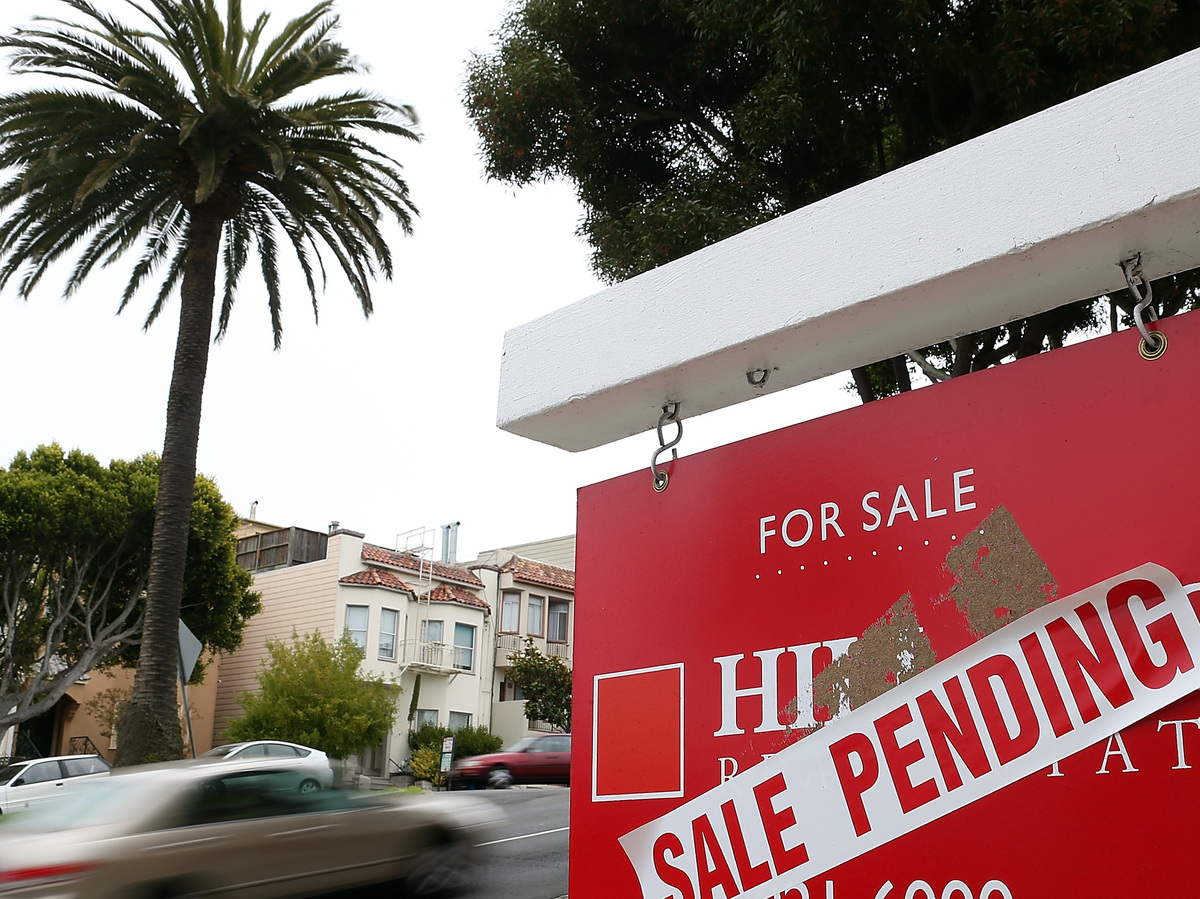 A "sale pending" sign outside a home in San Francisco last August.

Though they dipped 1 percent in December from the month before, 2012 was the best year since 2007 for sales of existing homes, the National Association of Realtors reports.

The data are the latest in a series of signs that the housing sector, which crashed when its "bubble" burst in 2008, has steadied. The market has been boosted by low interest rates, prices that are still below their pre-bubble burst levels and a gradual decline in the inventory of foreclosed homes.

The association adds that:

"The national median existing-home price for all housing types was $180,800 in December, which is 11.5 percent above December 2011. This is the 10th consecutive month of year-over-year price gains, which last occurred from August 2005 to May 2006, and is the strongest increase since November 2005 when it jumped 12.9 percent.