Accessibility links
White House 'Welcomes' House Vote On Extending Debt Limit : The Two-Way Republicans, who control the House, plan to vote Wednesday on a debt limit extension that's tied to a call on the Senate to pass a budget that includes cuts in spending.

President Obama "welcomes" the plan by House Republicans to vote Wednesday on a three-month extension of the nation's borrowing limit, White House press secretary Jay Carney told reporters today, and "would not stand in the way of the bill becoming law." (The Hill) 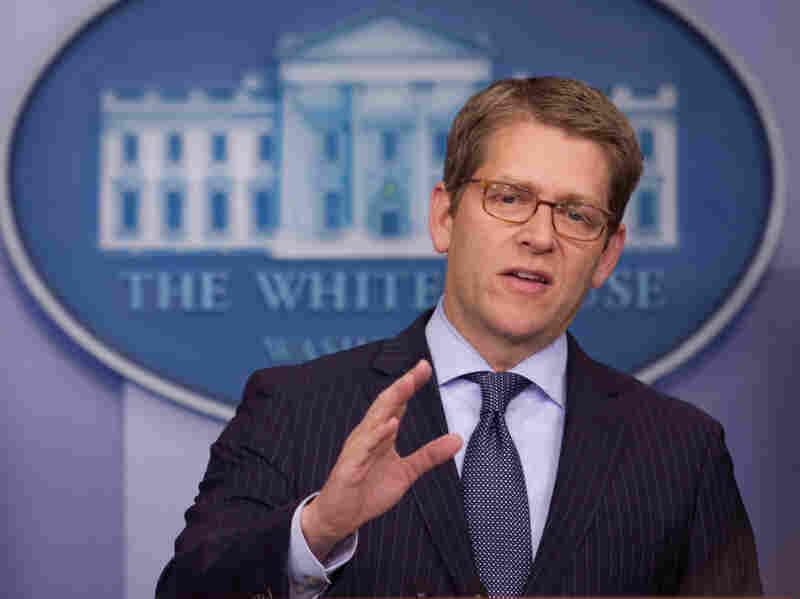 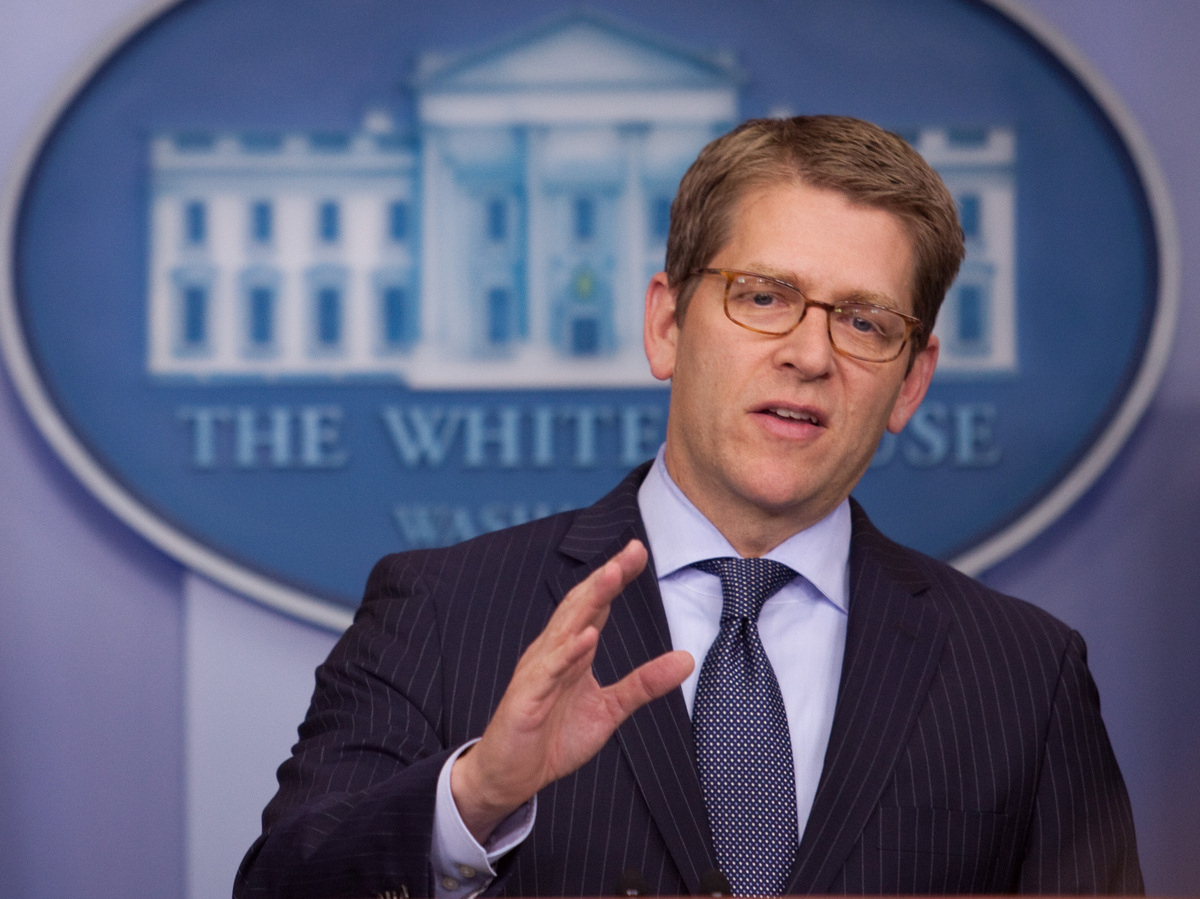 As we wrote Friday, "in a move that could head off another bruising battle over increasing the nation's debt ceiling," the GOP leadership is looking to give the Treasury the OK to borrow for another three months — in the hope that will be more than enough time for the Senate to pass a budget that includes cuts in spending. The federal government is expected to hit its borrowing limit in mid-February.

If either chamber of Congress doesn't pass such a budget by April 15, "pay for members of the chamber that doesn't act will be withheld and placed in an escrow account," Bloomberg News adds.