Accessibility links
U.N. Security Votes To Tighten Sanctions On North Korea : The Two-Way The unanimous vote came after Pyongyang launched a rocket in December. The United States said the launch was a test of "ballistic missile technology." 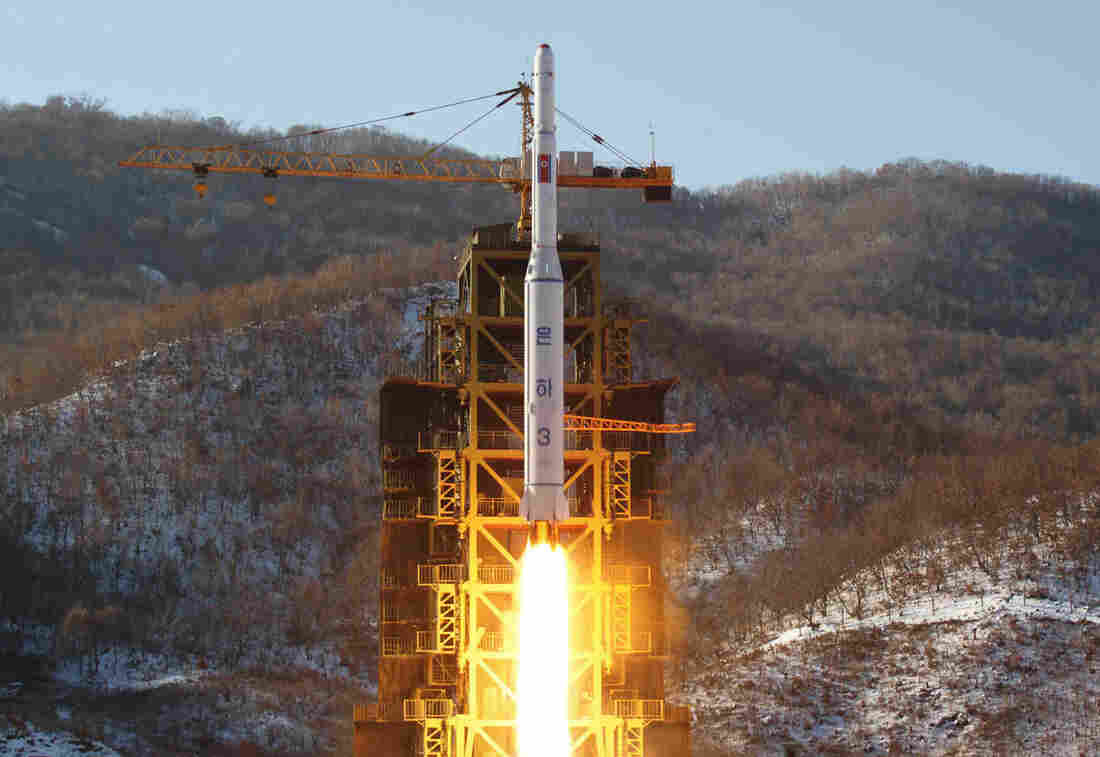 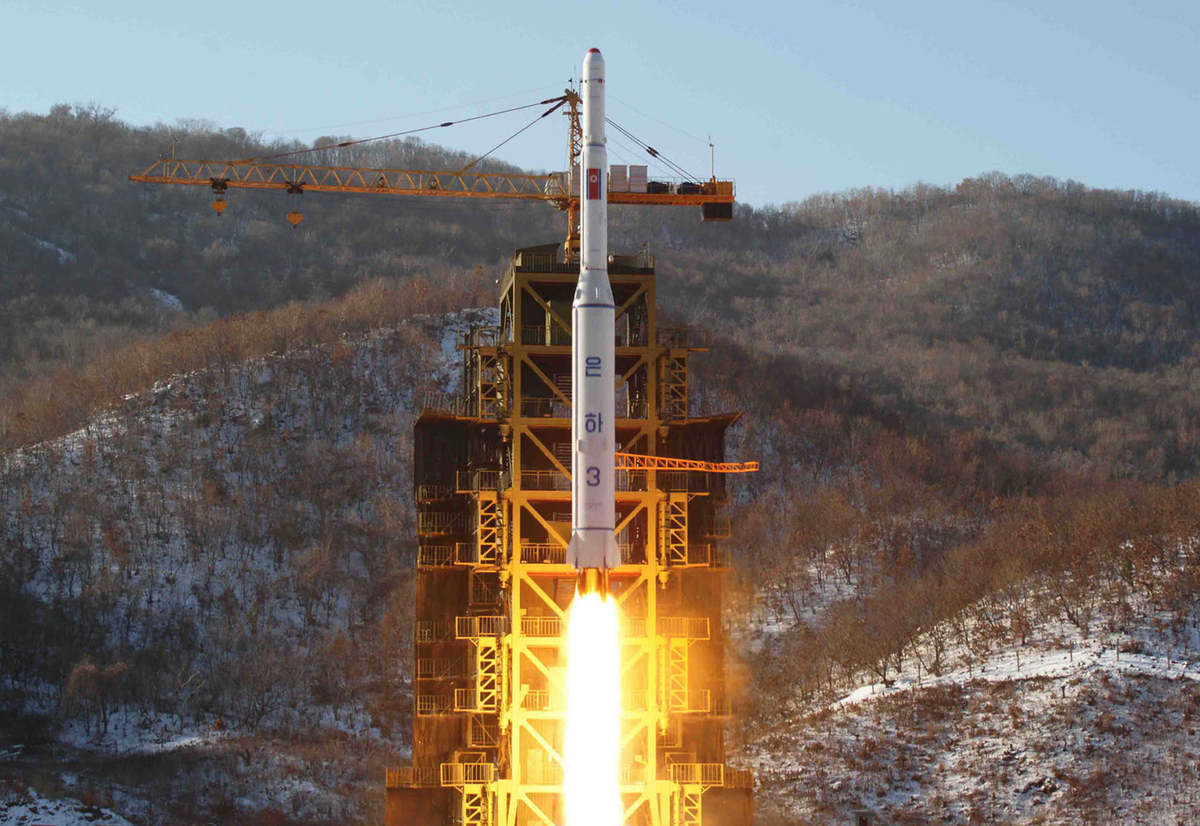 The United States said the new sanctions are an appropriate response to a "reckless" act.

NPR's Michele Kelemen filed this report for our Newscast unit:

"The security council resolution condemns the launch in December and adds North Korean companies, individuals and the the country's space agency to a sanctions list. U.S. Ambassador Susan Rice says the council is sending a strong and united message.

"'Today's resolution makes clear that there will be an increasingly steep price to pay if north korea again chooses confrontation with this council and the international community,' Rice said.

"Asked why it has taken so long to get this resolution through, Rice says it is a complicated issue and it took patient negotiations with China.

"China's Ambasador is calling for a new round of negotiations with North Korea, saying sanctions is not enough."

The AFP reports that in December North Korea fired an Unha-3 rocket, which carried a satellite. The United States said the launch was a test of "ballistic missile technology."

"The Security Council demanded that the North suspend 'all activities related to its ballistic missile program' and resume a moratorium on missile launches.

"It also demanded that the North 'abandon all nuclear weapons and existing nuclear programs in a complete, verifiable and irreversible manner.'

"The council 'expresses its determination to take significant action in the event of a further DPRK (North Korea) launch or nuclear test,' added the resolution."

Reuters reports that North Korea has responded by saying it may grow its military.

"We will take measures to boost and strengthen our defensive military power including nuclear deterrence," Reuters says the government said in a statement released on state media.