It was probably a first for Norway when a truck trailer full of sweet goat cheese caught fire near the town of Narvik late last week, blocking a road tunnel. it took four days for firefighters to put out the flames. No one was hurt. Norwegian Broadcasting says the tunnel was so badly damaged that geologists are checking it for safety, and any lingering toxic gases. 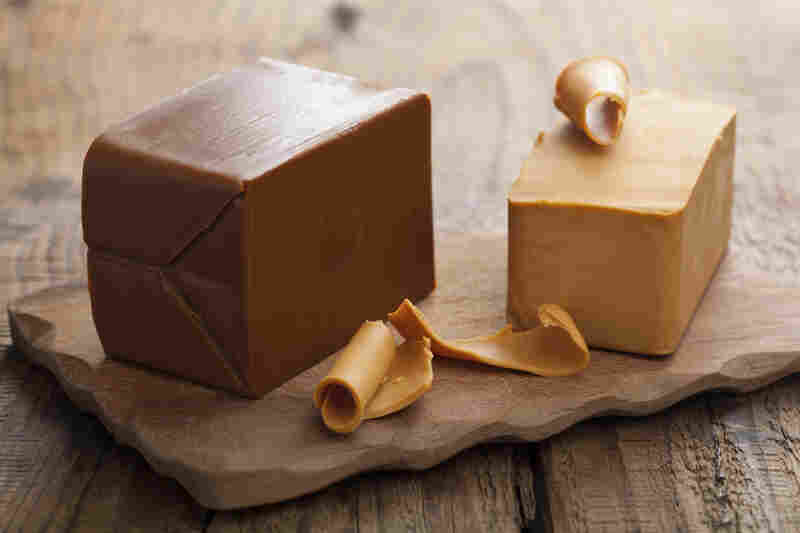 A truckload of brunost cheese, like the kind seen here, recently caught fire in a Norwegian tunnel. iStockphoto.com hide caption 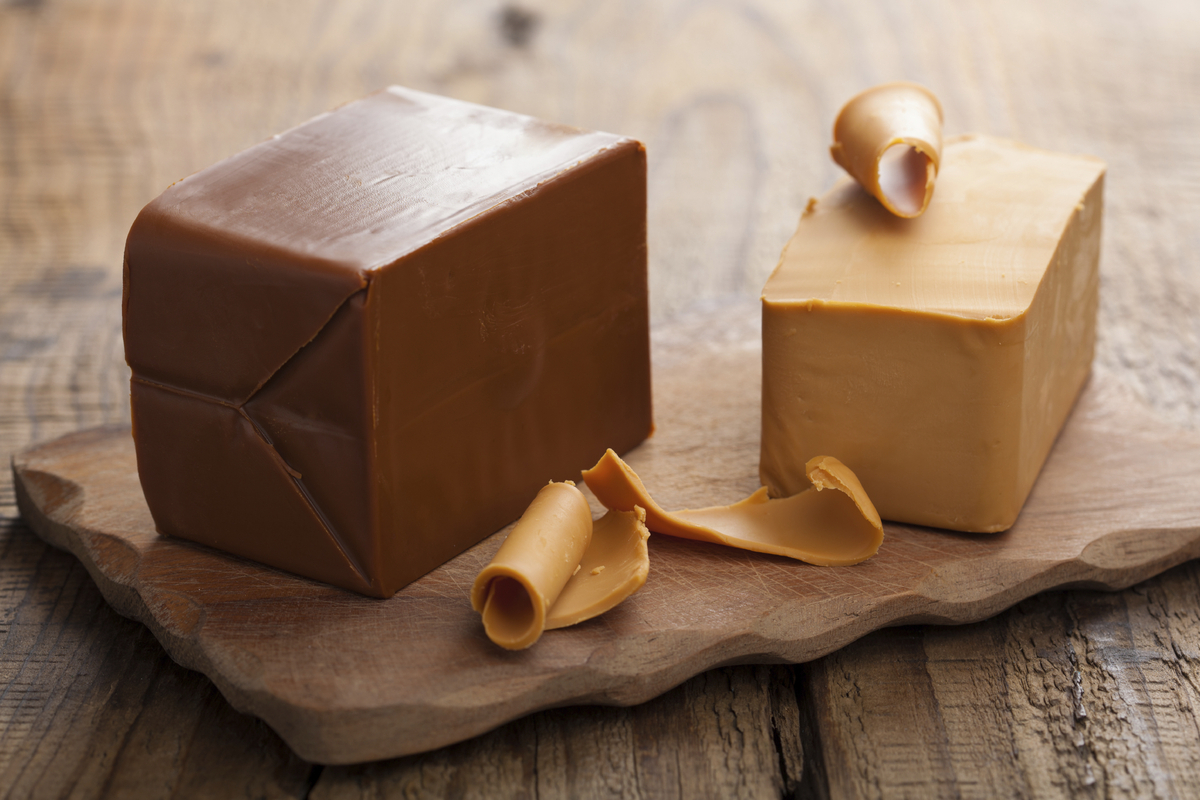 A truckload of brunost cheese, like the kind seen here, recently caught fire in a Norwegian tunnel.

Norwegian investigators found it wasn't just plain yellow cheese that caught fire - it was the Norwegian brown specialty 'brunost'. British cheesemongers The Cheese and Wine Shop Delicatessen point out most cheese is created from curds with the whey thrown out. In making brunost, which technically isn't cheese, the whey is kept and the curds are disposed of. The cheesemaker then adds milk and cream and boils the brunost until it's a "thick brown mass". The result is a sweet product with a hint of caramel. It's sticky, carmelized lactose - and it's really flammable.

That's just what Norwegian officials found out. The BBC talked to Kjell Bjoern Vinje, who observed, "I didn't know that brown cheese burns so well." The Guardian talked to police officer Viggo Berg, who says "this high concentration of fat and sugar is almost like petrol if it gets hot enough." Whey to go.