Accessibility links
Obama Chooses Former U.S. Attorney Mary Jo White To Head SEC : The Two-Way White, who prosecuted terrorists during her time as U.S. attorney for the Southern District of New York, would succeed Mary Schapiro, who stepped down in December. The president is also planning to renominate Richard Cordray to lead the Consumer Financial Protection Bureau. 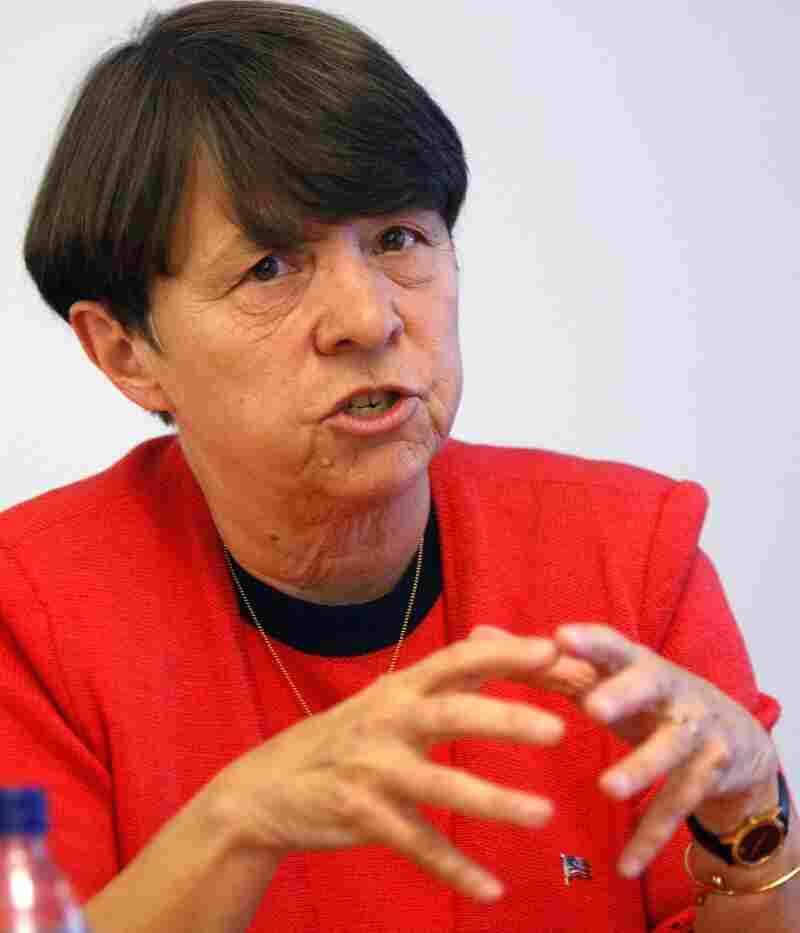 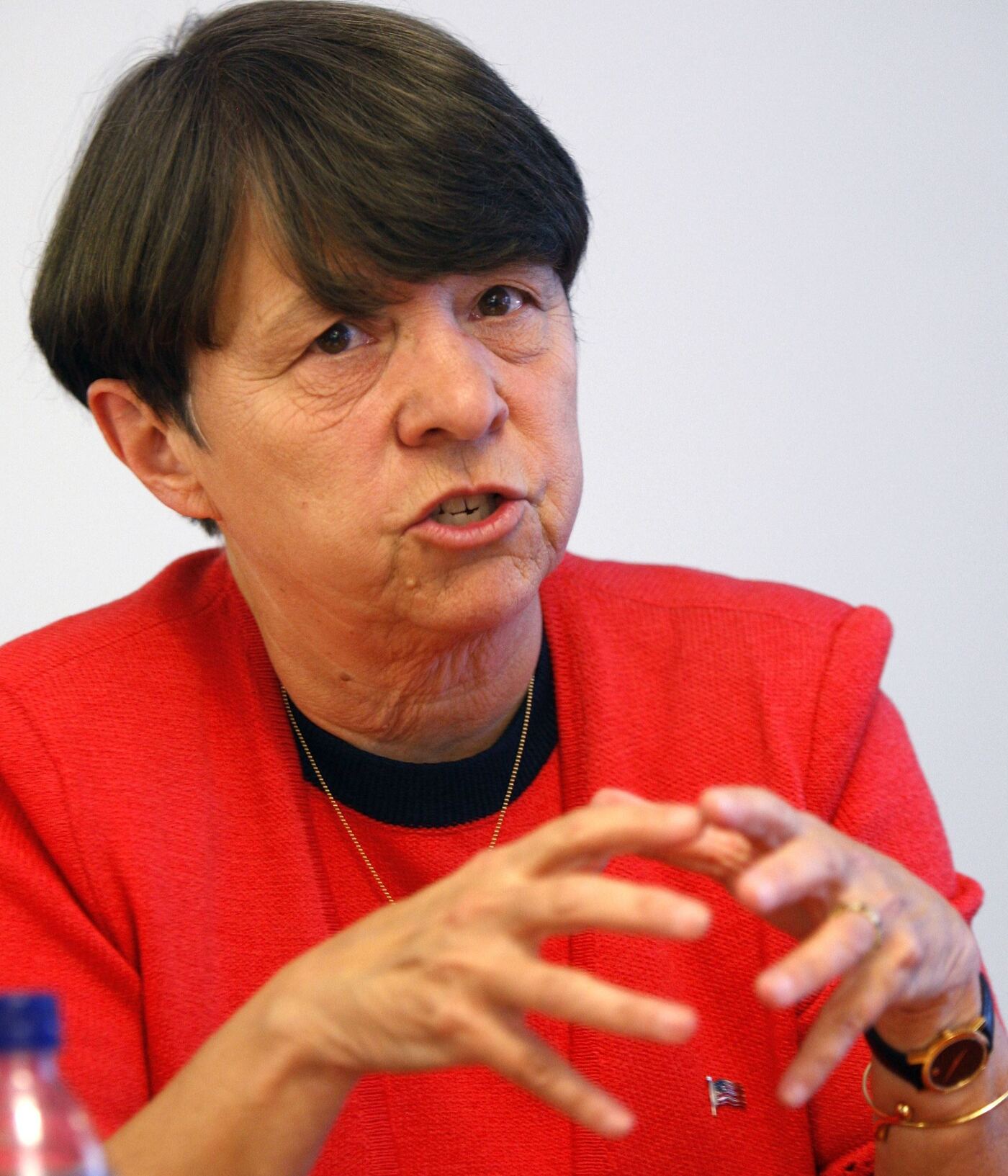 Mary Jo White, a former U.S. attorney in New York who prosecuted terrorists responsible for the bombings of the World Trade Center and U.S. embassies in Africa, will be nominated by President Obama to head the Securities and Exchange Commission.

NPR's Scott Horsley gets that word from a senior White House official. Other news outlets are being told the same thing. The president is expected to make the announcement this afternoon. White would succeed Mary Schapiro, who stepped down last month.

White was U.S. attorney for the Southern District of New York for nine years, until January 2002. That year, she joined the New York-based law firm Debevoise & Plimpton. She has been a director of the Nasdaq Stock Exchange.

Obama is also expected to say he will renominate Richard Cordray to lead the newly created Consumer Financial Protection Bureau. Last January, Obama used a "recess appointment" to put Cordray in that job while the Senate was on vacation. Republicans had been trying to block Cordray's appointment.

"The SEC plays an essential role in the implementation of Wall Street reform and rooting out reckless behavior in the financial industry, and White's background in enforcement and record of success make her the perfect choice to lead the agency at this important time," a White House official said.

Bloomberg noted that White's nomination "is a departure for the agency, because it has tended to be run by lawyers steeped in financial policy making and the securities industry."

Her nomination "could signal a move to get tougher on Wall Street," The Wall Street Journal reported. "It also could help quiet criticism that Mr. Obama isn't putting enough women or minorities in key posts in his second term. The SEC chairman, who leads an independent agency, isn't a member of the president's cabinet, but the post is a key link between Washington and the nation's financial markets, hedge funds and banks."

White's husband, John W. White, is an SEC veteran, The New York Times notes. "From 2006 through 2008, he was head of the S.E.C.'s division of corporation finance, which oversees public companies' disclosures and reporting," the Times said.