Accessibility links
Obama Says He Enjoys Skeet Shooting; Doubtful Lawmaker Challenges Him : The Two-Way In a long interview about many subjects, the president told The New Republic that he's been skeet shooting at Camp David. Rep. Marsha Blackburn, R-Tenn., wonders "why have we not seen photos?" She thinks she should get to shoot with the president. "I bet I'll beat him," Blackburn tells CNN. 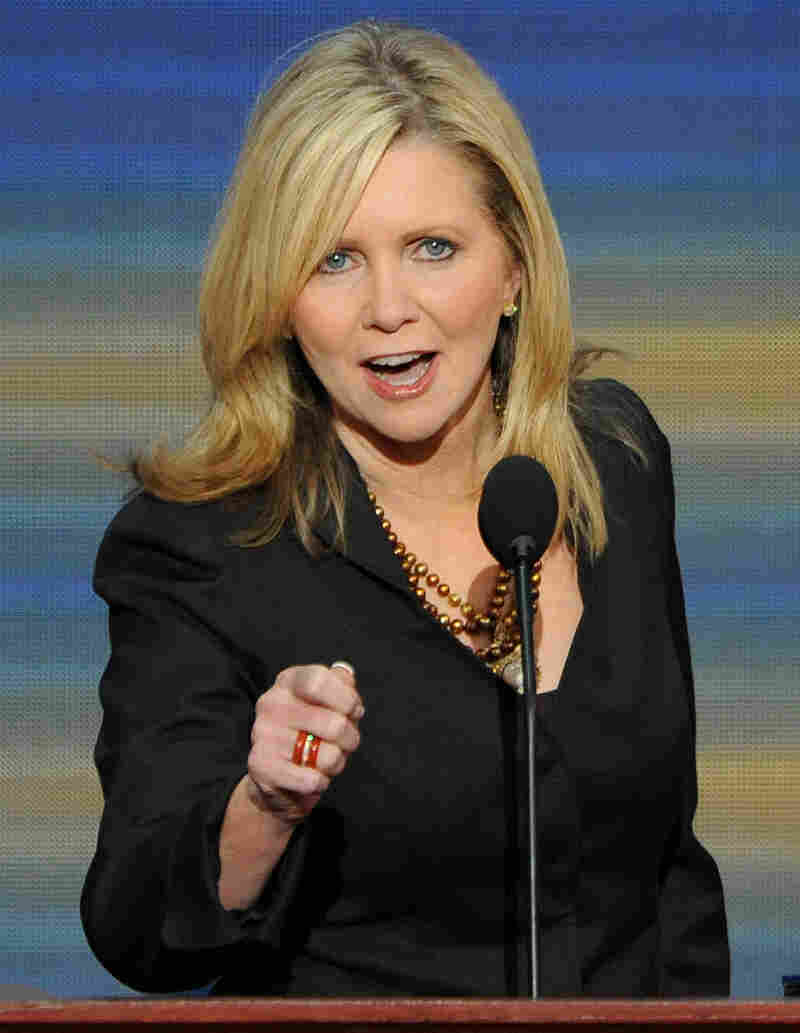 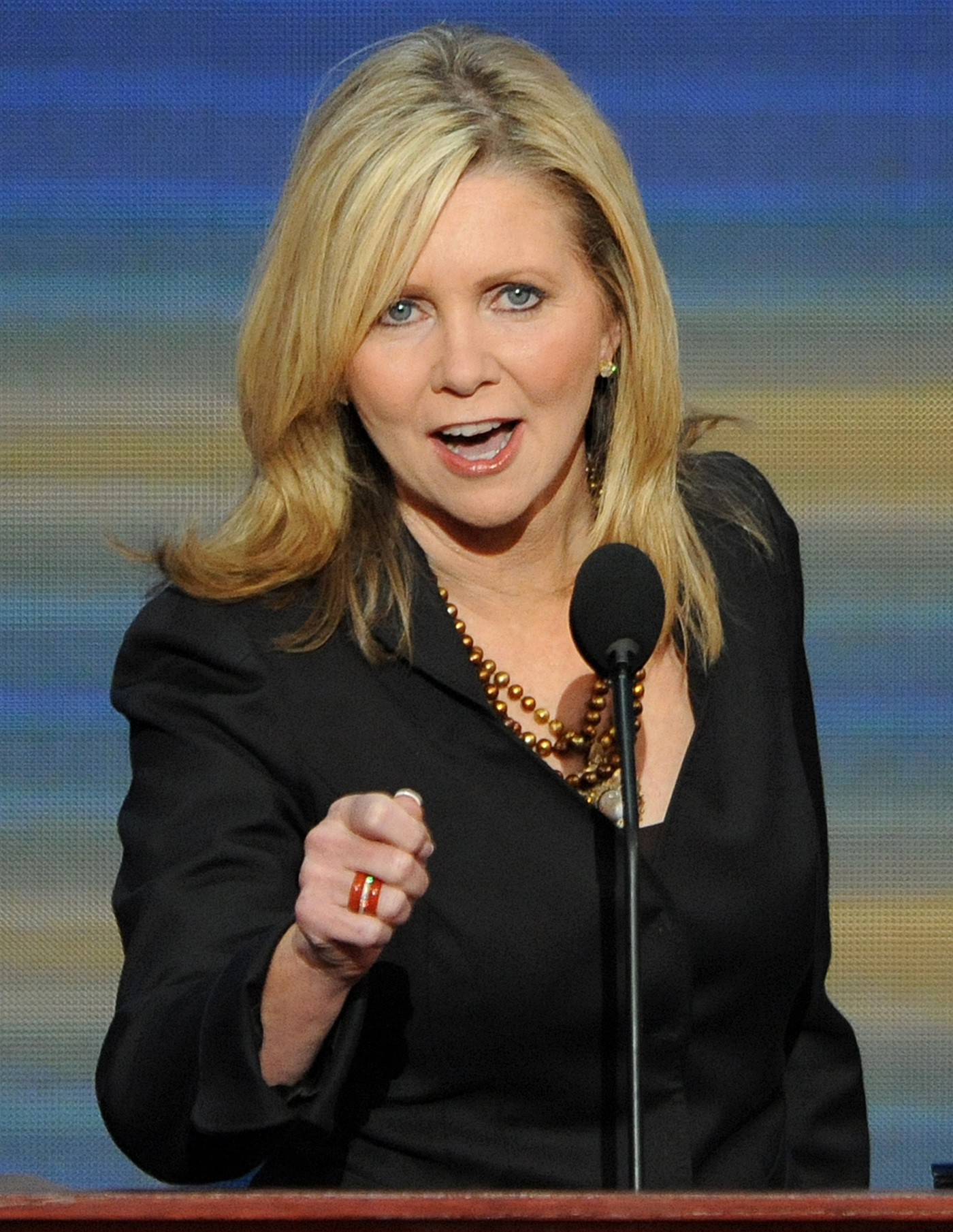 Rep. Marsha Blackburn, R-Tenn., who thinks she's a better shot than the president.

One short exchange in a long New Republic interview of President Obama has gotten much attention:

New Republic: "Have you ever fired a gun?

Obama: "Yes, in fact, up at Camp David, we do skeet shooting all the time."

The president went on to say he has "a profound respect for the traditions of hunting that trace back in this country for generations."

Rep. Marsha Blackburn, R-Tenn., has stepped forward to say she has her doubts.

"If he is a skeet shooter why have we not heard of this, why have we not seen photos, why has he not referenced it at any point in time?" during the debate over gun laws, she asked Monday night on CNN.

Then Blackburn issued a challenge: "I think he should invite me to Camp David and I'll go skeet shooting with him and I bet I'll beat him."

On the White House Flickr pages, there are photos of the president at Camp David playing basketball, watching a tennis match and shooting pool. Keep an eye out for photos of him with a shotgun. After all, the White House did release the president's "long-form" birth certificate to try to quiet the "birthers."