Accessibility links
Senate Confirms John Kerry As Next Secretary Of State : The Two-Way The Massachusetts Democrat will succeed Hillary Clinton. His departure from the Senate is likely to spark a fierce battle for his vacant seat.

Senate Confirms John Kerry As Next Secretary Of State

Senate Confirms John Kerry As Next Secretary Of State 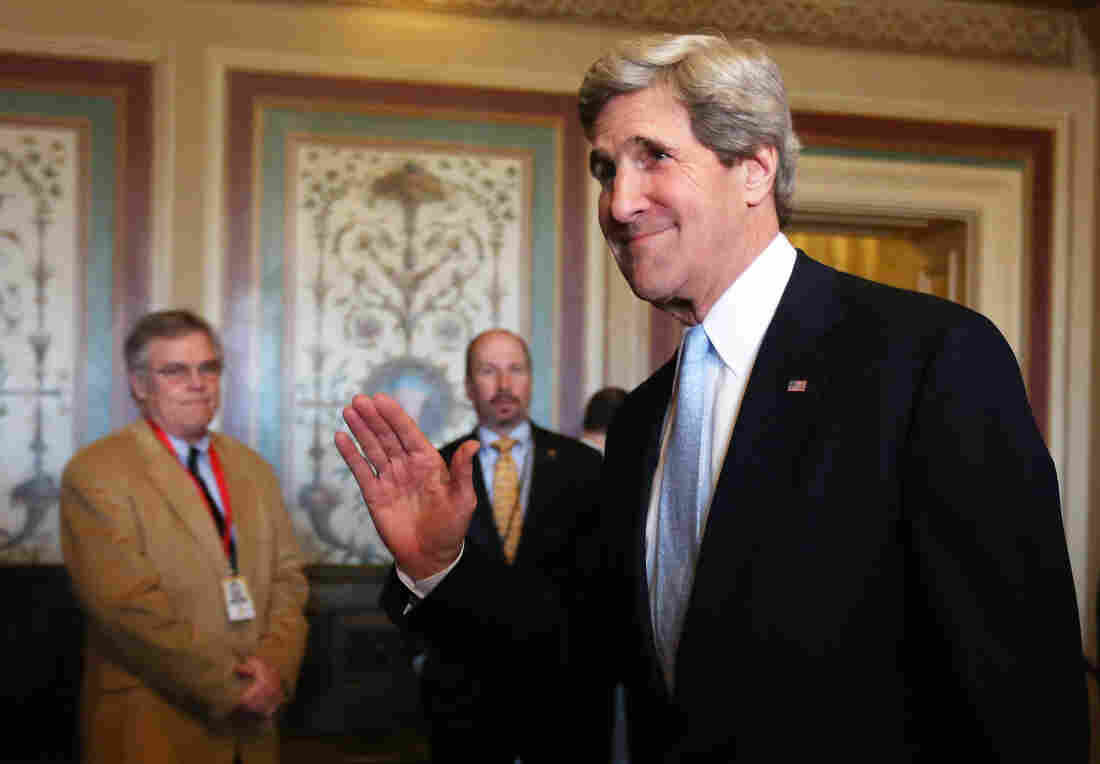 Sen. John Kerry (D-MA) has been confirmed by the senate to become the next secretary of state. Alex Wong/Getty Images hide caption 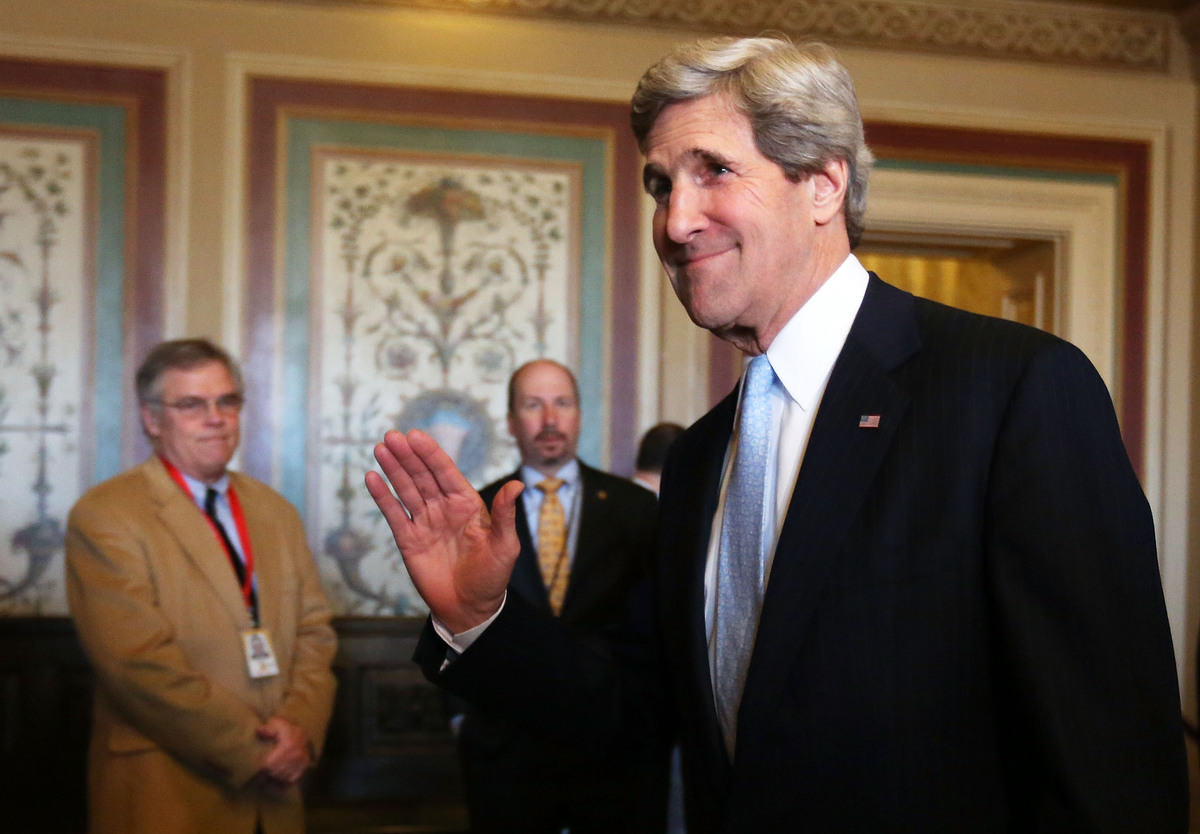 Sen. John Kerry (D-MA) has been confirmed by the senate to become the next secretary of state.

The United States Senate voted today to confirm Sen. John Kerry as the next secretary of state.

Just five days ago, Kerry, a democratic senator from Massachusetts, testified before the committee he chaired. As NPR's Michele Kelemen reported at the time, the hearing was a love fest.

Kerry is decorated Vietnam war veteran and the son of a diplomat. He has served in the Senate since 1985.

"As the ranking Republican, Bob Corker of Tennessee, was quick to point out, Kerry seems to have been grooming himself to become secretary of state all his life," Michele reported.

Perhaps unsurprisingly, then, the vote was in favor of Kerry 94 to 3.

The Boston Globe reported Monday that Gov. Deval ­Patrick was set to announce an interim senator on Wednesday and that he had settled on a special election to take place June 25 after an April 30 primary. That is expected to be a tough-fought election.