Accessibility links
Has Obama Done Some Skeet Shooting? Fox News Says Yes : The Two-Way When the president told The New Republic that "we do skeet shooting all the time" at Camp David, some critics had their doubts. The Washington Post's Fact Checker says it's withholding opinion on the veracity of the claim. Now, Fox News says it has learned of at least two times Obama went shooting. 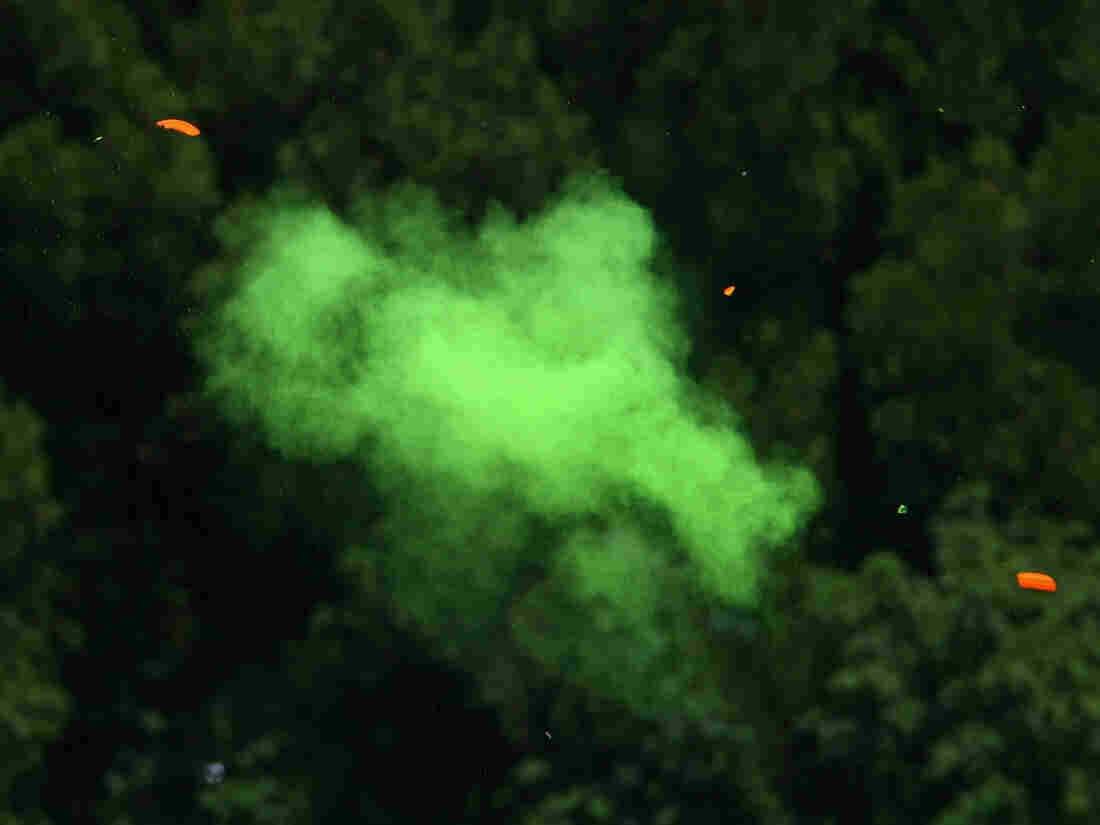 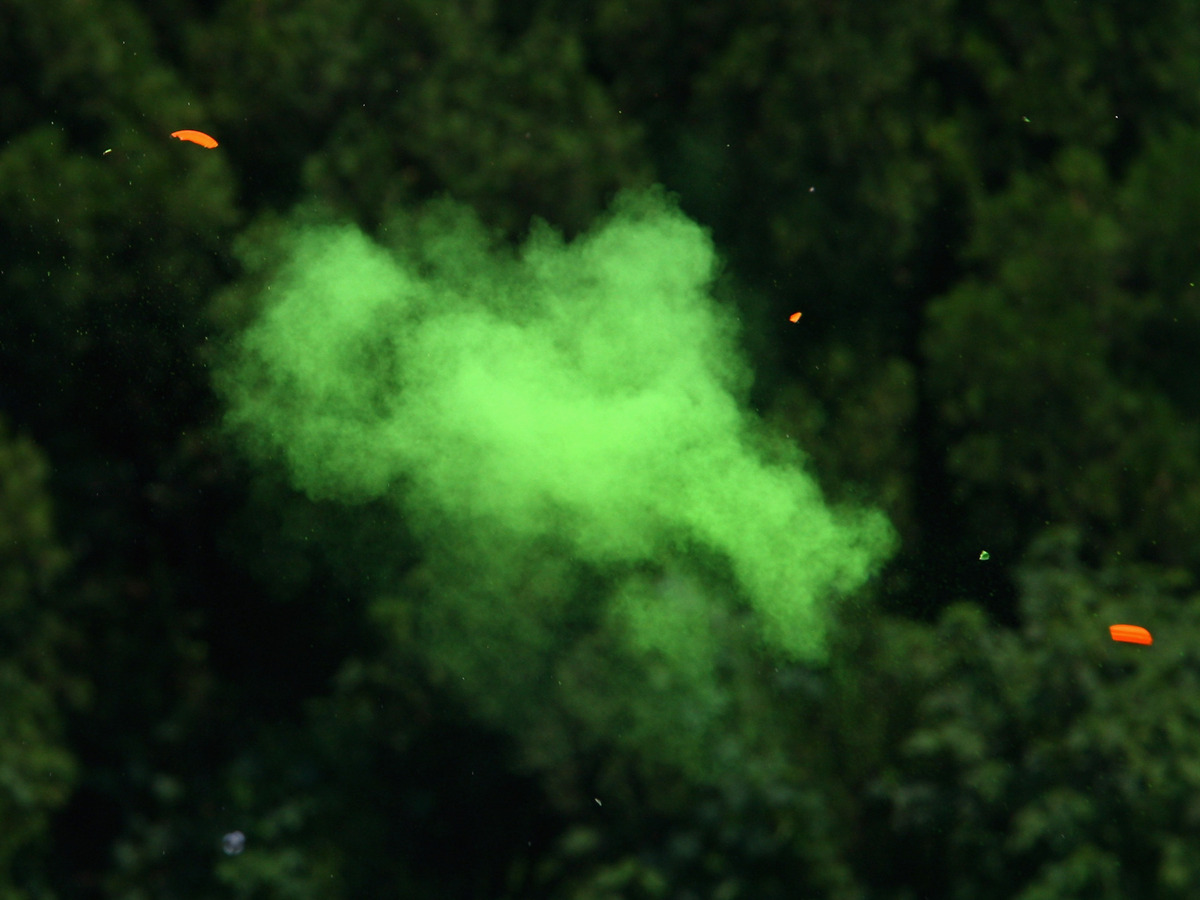 The Washington Post's Fact Checker takes on the subject of whether President Obama was shooting straight when he told The New Republic that he has fired a gun and that "we do skeet shooting all the time" at Camp David.

And what does Fact Checker conclude?

"We do not have enough information to make a ruling one way or the other," Fact Checker says. "We are eager to see a photograph, or hear from someone who saw him at the skeet range, to put this matter to rest."

Well, Fox News reports that it has spoken to "a source who says he has been to the retreat on a half-dozen visits with Obama." According to that source, he knows for sure that the president has shot skeet at least once, during a "President's Cup" competition involving Camp David's Marine guards.

The source also tells Fox that "a friend of his recalled Obama skeet shooting one other time at Camp David — very early on in his first term."

Now, as Fact Checker writes, it is "curious that the White House refuses to provide any documentary evidence that [Obama] actually used the shooting range at Camp David." It also notes spokesman Jay Carney's rather "terse" response Wednesday when he was asked if he had any reaction to Tennessee Republican Rep. Marsha Blackburn's skepticism about Obama's statement and the challenge she issued — that Obama invite her to Camp David for a skeet shooting competition.

"I have none," said Carney, who then turned to take another question as members of the White House press corps laughed.

As we said Tuesday, on the White House Flickr pages there are photos of the president at Camp David playing basketball and watching a tennis match — but none of him shooting a gun. Some eyes are watching to see if any appear.

And we'll say it before others do: No, this isn't the most important thing happening today in Washington (we have other posts on issues such as the confirmation hearing for defense nominee Chuck Hagel and the latest economic indicators). But this is about something the president said regarding guns in the midst of a national debate about gun laws when he and lawmakers from both major parties are trying to influence public opinion. So, it's getting attention.