Accessibility links
British House Of Commons Passes Bill Legalizing Gay Marriage : The Two-Way While a tough fight is almost certain in the House of Lords, the bill is expected to become law because it has the support of Prime Minister David Cameron. 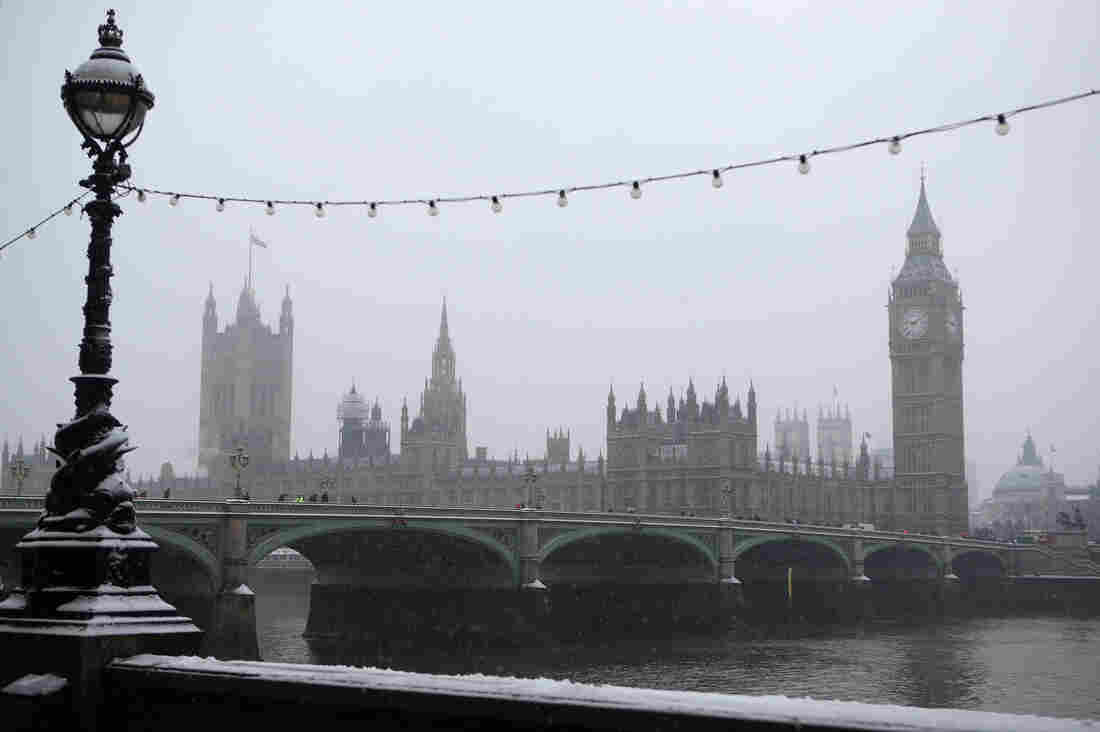 Snow falls on the Houses of Parliament in London in January. Oli Scarff/Getty Images hide caption 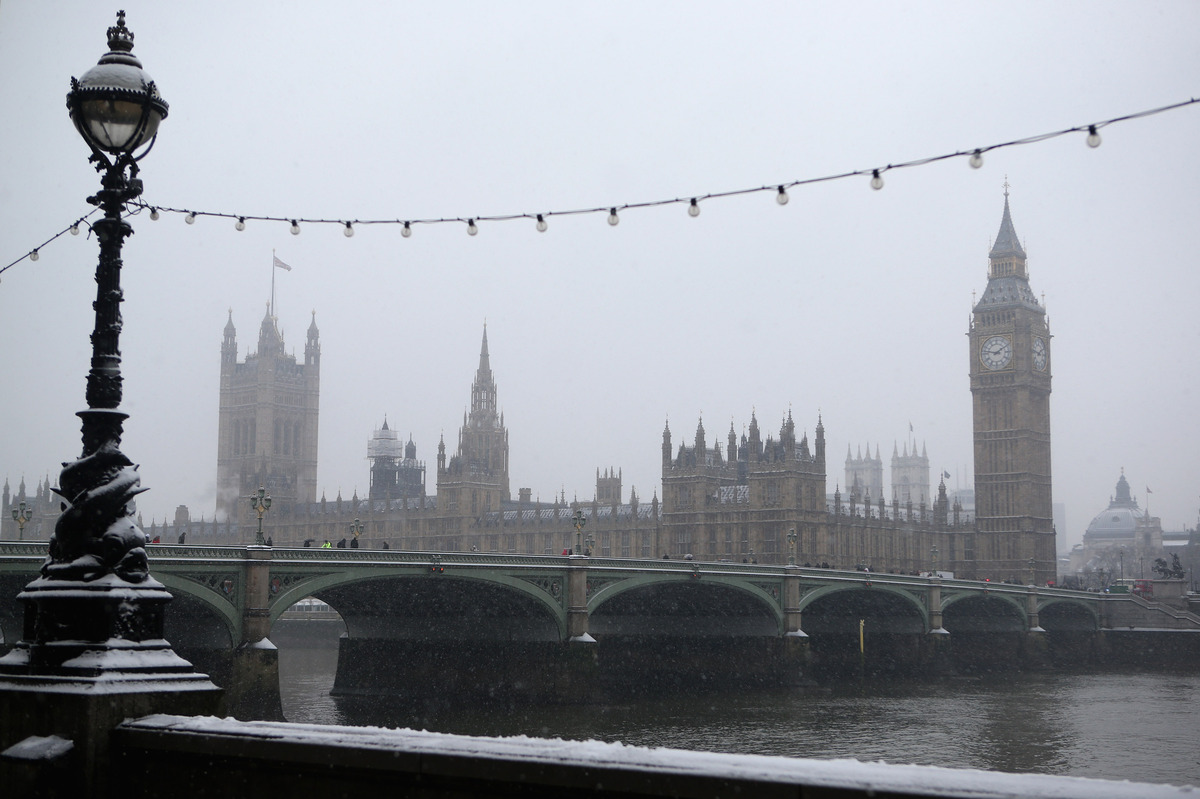 Snow falls on the Houses of Parliament in London in January.

By an overwhelming majority, the British House of Commons passed a bill that legalizes gay marriage. The bill is expected to become law because it is supported by Prime Minister David Cameron.

"Same-sex civil partnerships have been allowed in the U.K. for eight years. One of the more high-profile unions is between musician Elton John and his Canadian partner, David Furnish.

"The bill would allow same-sex couples to get married in a town hall or a church, but would exclude clergy in the Church of England — the country's official faith — from having to carry out the ceremonies.

"The bill allows for other religious groups that wish to conduct same-sex ceremonies — such as Quakers and liberal Jews — to do so if their governing bodies approve."

The BBC reports that Cameron described the move as "an important step forward."

The chief executive of Stonewall, an LGBT rights group, said in a statement that they anticipate a tough battle in the House of Lords.

"Happily, the size of the Commons majority seen tonight – much larger than for most normal Government business – will make it very difficult for peers to suggest that the Bill should be rejected," Ben Summerskill said.