Accessibility links
U.S. Says It Has No Plans To Charge Lance Armstrong : The Two-Way A U.S. attorney said he was sticking by his earlier decision to drop the case against the cyclist, who admitted he doped during his Tour de France wins.

U.S. Says It Has No Plans To Charge Lance Armstrong

U.S. Says It Has No Plans To Charge Lance Armstrong 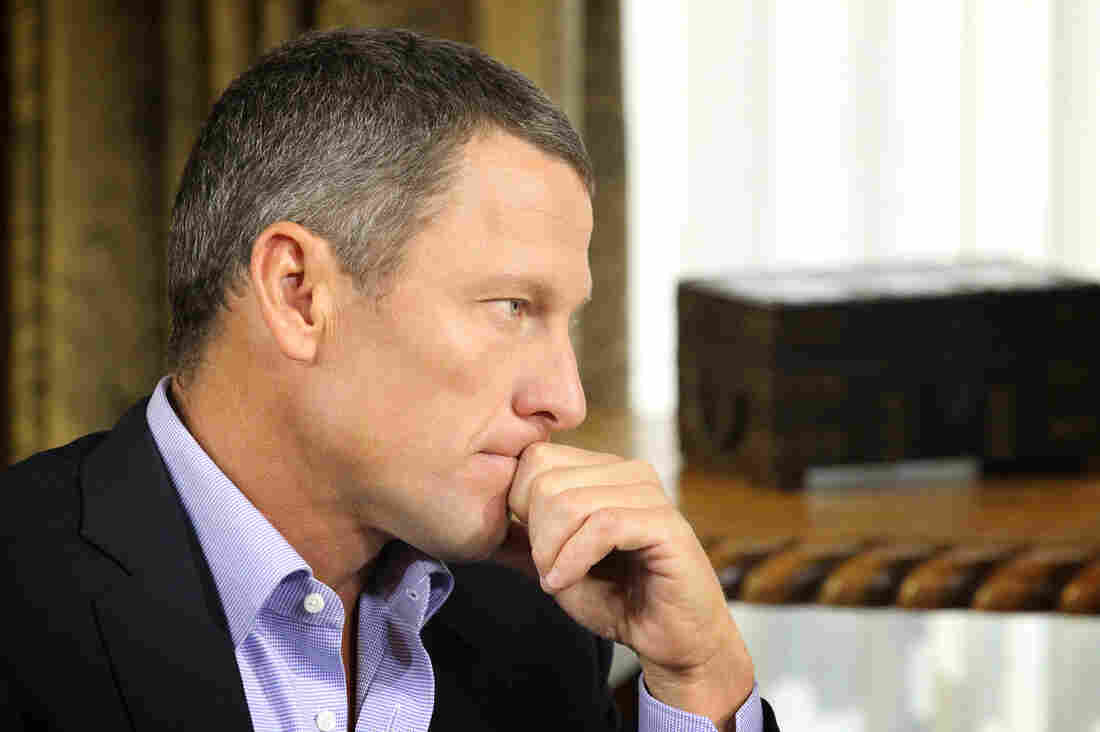 Lance Armstrong during a January interview with Oprah Winfrey regarding the controversy surrounding his cycling career. Getty Images hide caption 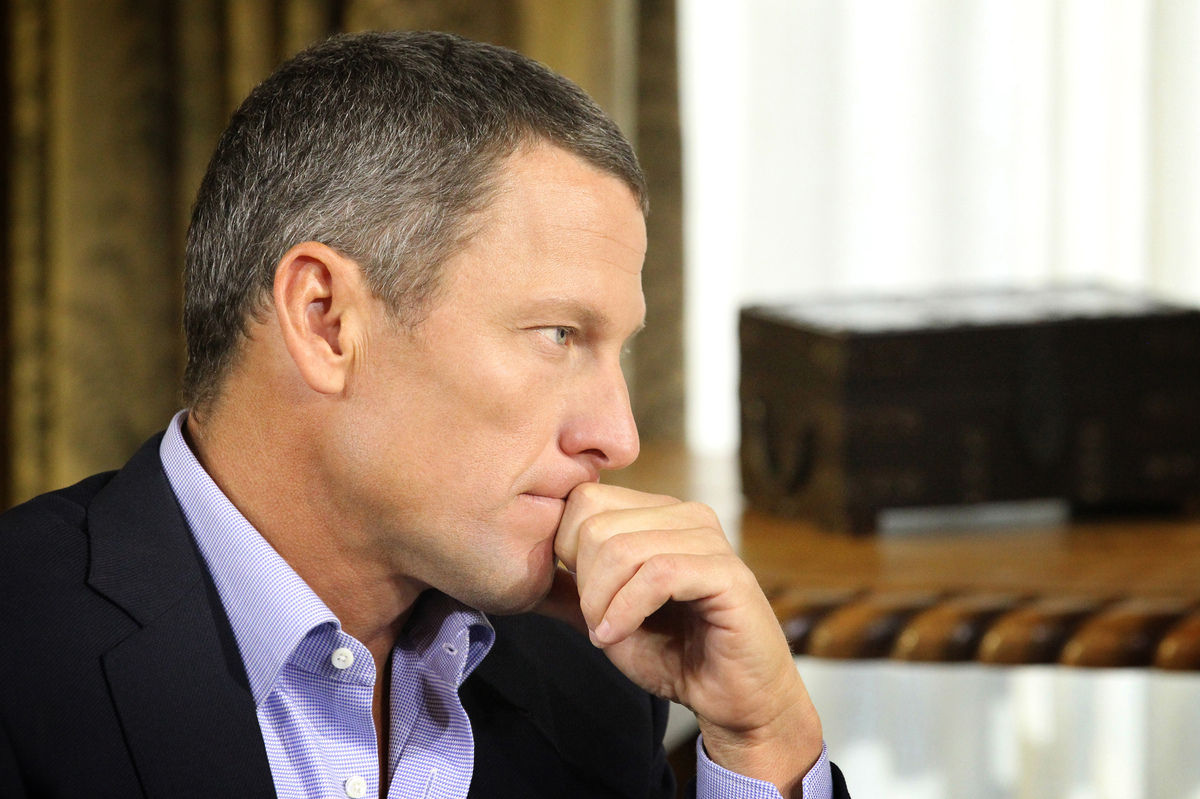 Lance Armstrong during a January interview with Oprah Winfrey regarding the controversy surrounding his cycling career.

The Department of Justice said today that it was sticking by its decision not to pursue any charges against cyclist Lance Armstrong.

"We made a decision on that case a little over a year ago. Obviously, we've been well aware of the statements that have been made by Mr. Armstrong in other media reports. That does not change my view at this time," André Birotte, a U.S. attorney based in Los Angeles, said according to Reuters.

Ever since Armstrong came clean about his doping in an interview with Oprah there's been rampant speculation about federal charges. Birotte was asked about Armstrong during a press conference organized by the DOJ to announce a lawsuit against the credit ratings agency S&P.

In another related note: Armstrong's attorney said despite the fact that Armstrong was stripped of his Tour de France titles, he does not have to pay back his bonus money.

"The company that paid the bonuses said it expects to file a lawsuit against Armstrong this week to get its money back. But Armstrong's attorney, Tim Herman, sees it differently. He compared the situation to other sports figures who were suspended for various infractions but did not have to give back their paychecks.

"'My only point is no athlete ever, to my understanding, has ever gone back and paid back his compensation,' Herman said. 'Not (New Orleans Saints coach) Sean Payton or anybody else. They were suspended, but nobody said you've got to give your paycheck back.'"