Accessibility links
Citing Uncertainty, Pentagon Will Not Deploy Aircraft Carrier To Persian Gulf : The Two-Way That means there will be only one carrier in the Gulf. For the past several years, the Pentagon has tried to maintain an overlap of two carriers because of regional tensions. 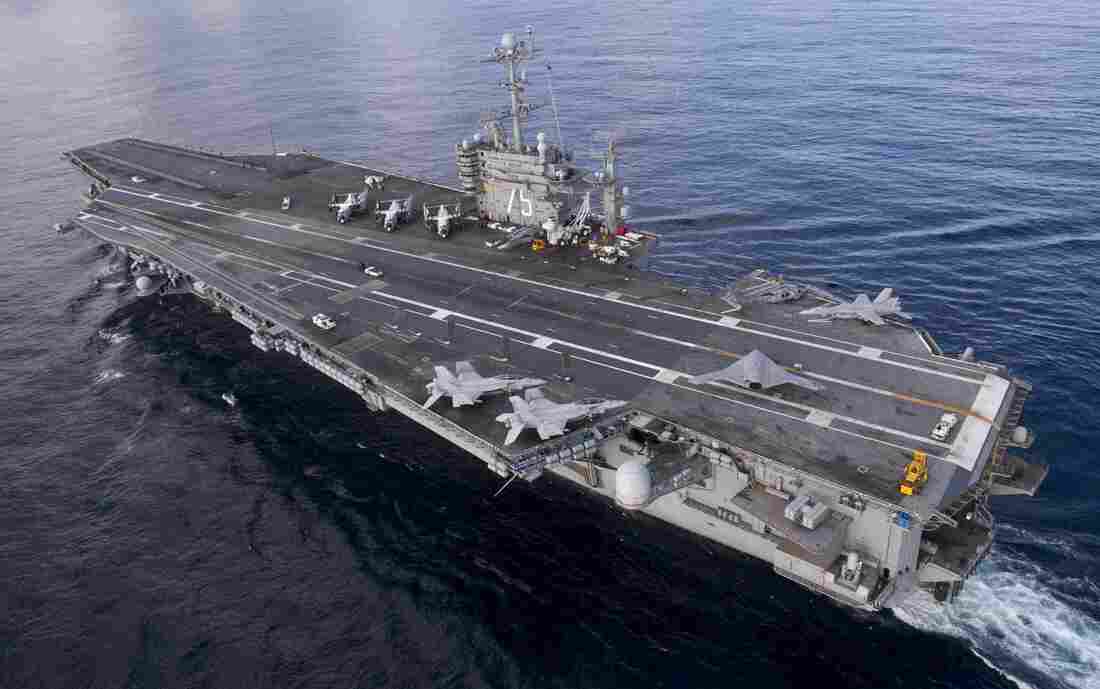 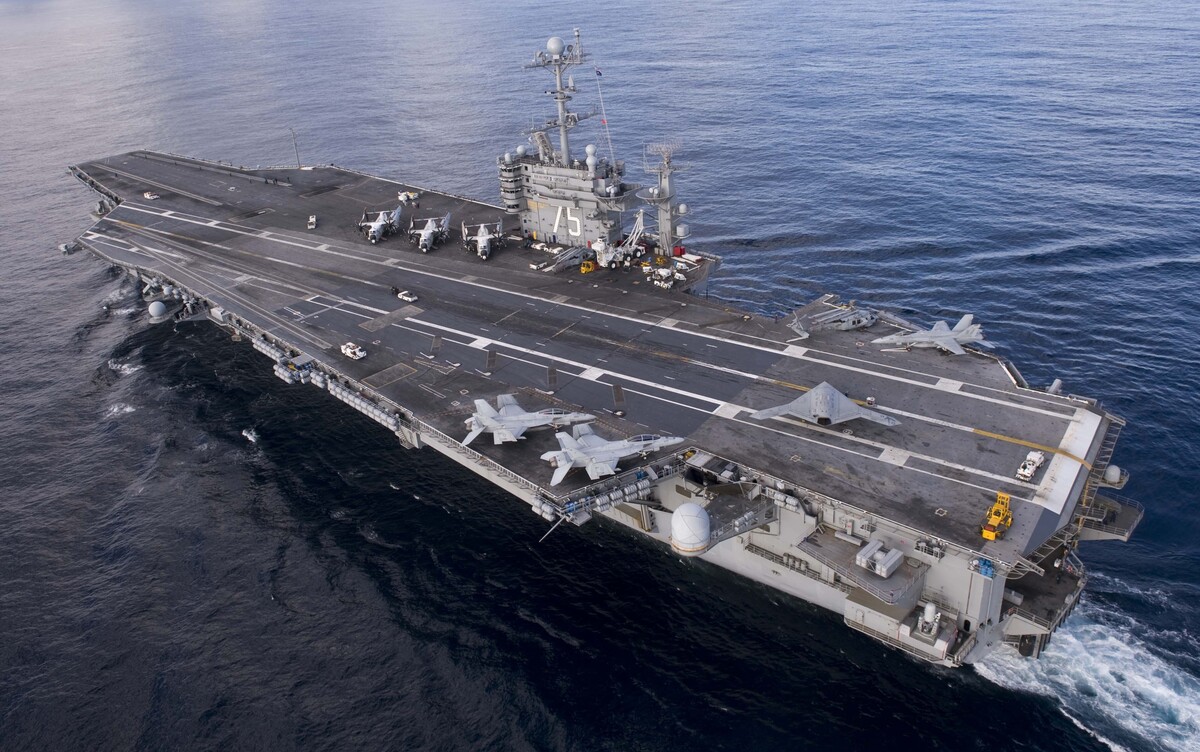 The uncertainty surrounding the Pentagon's budget means it will not deploy a second aircraft carrier to the Persian Gulf, Defense Secretary Leon Panetta announced today.

"The recommendation by Secretary Panetta mean that those in uniform could get a 1 percent pay hike next year, instead of 1.7 percent. But a final decision would rest with Congress.

"Meanwhile, the defense secretary will halt the deployment of the carrier USS Harry Truman. The aircraft carrier was scheduled to depart Norfolk, Va. on Friday for the Persian Gulf.

"That means there will be only one carrier in the Gulf. For the past several years, the Pentagon has tried to maintain an overlap of two carriers because of regional tensions.

"Panetta has repeatedly warned about the prospect of some $50 billion dollars in automatic spending cuts set to take place in March, unless Congress comes up with alternatives."

Those cuts, of course, have to do with the so called "sequester" or automatic spending cuts passed into law by Congress during the debt ceiling negotiations of the summer of 2011.

Today, Sen. John McCain (R-Ariz.) along with Sen. Kelly Ayotte, a New Hampshire Republican, introduced a bill that they say will "avert sequester" by cutting the federal workforce by 10 percent. The cuts, they explained in a press release, would be achieved through attrition and not layoffs.

"Sequestration, if implemented, will cut every ship, aircraft, tank, and truck program; all research and development initiatives; and every post, camp, and station in the Department of Defense," McCain said in a statement. "Secretary of Defense Panetta has rightly called sequestration a 'meat axe' approach with 'catastrophic' results."

On Tuesday, President Obama called on Congress to avert the sequester by passing "a smaller package of spending cuts and tax reforms."