Accessibility links
Air Base In Saudi Arabia Is Latest Drone Secret To Be Revealed : The Two-Way The Obama administration wanted to keep the existence of the base secret. It has been used to target al-Qaida members in Yemen. 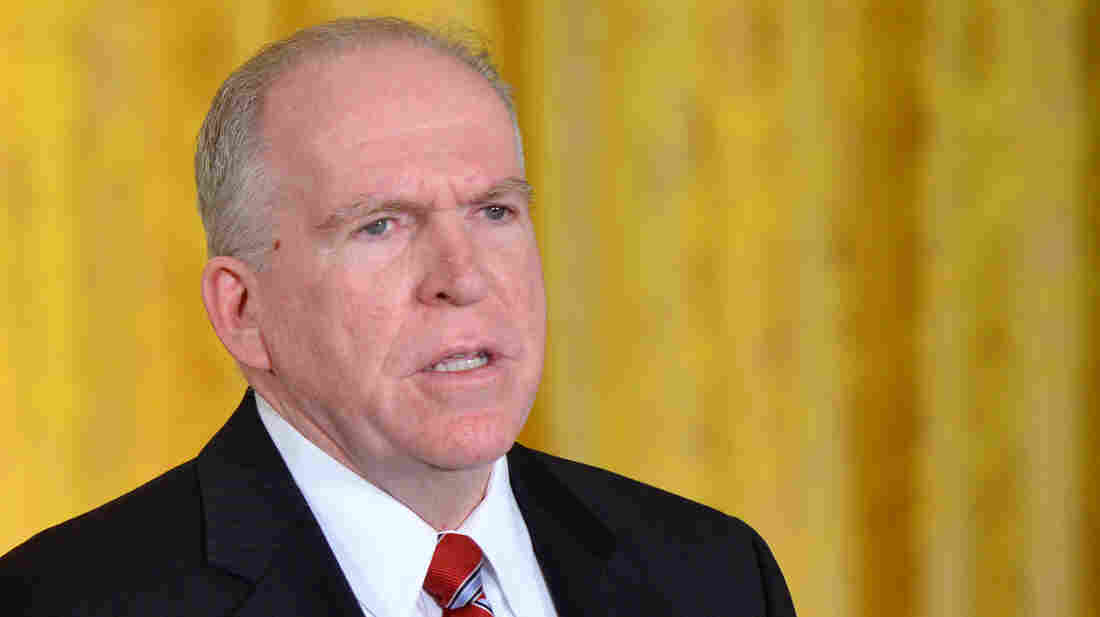 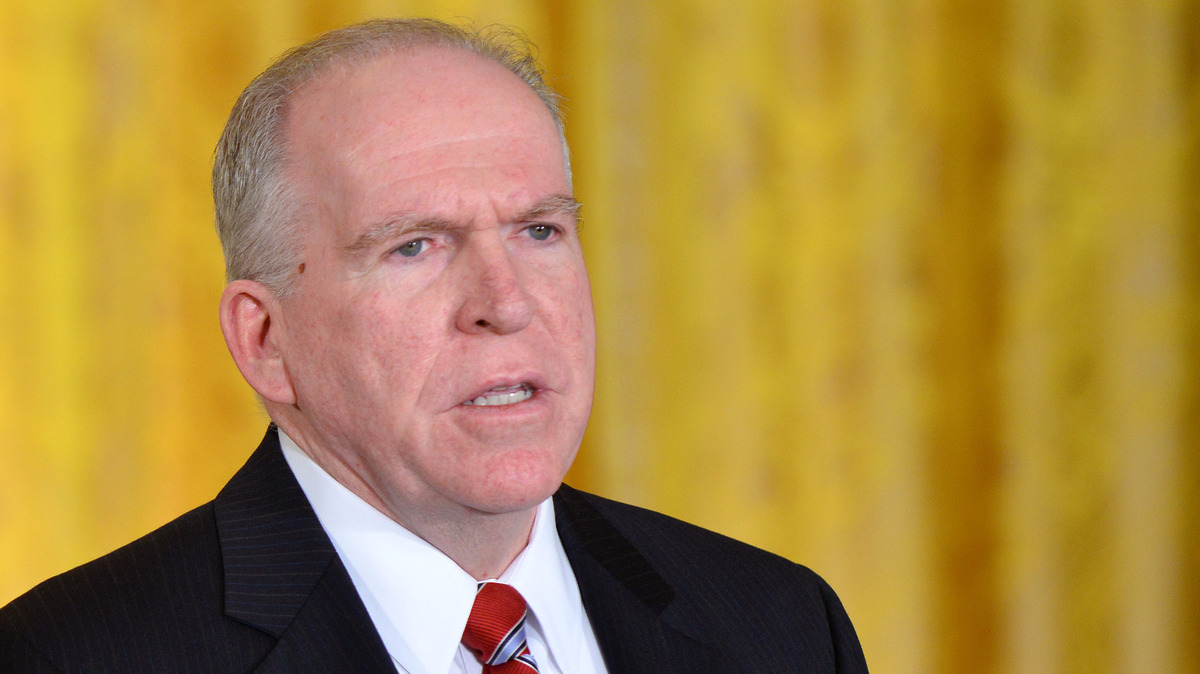 John Brennan, President Obama's nominee to be the next CIA director, worked closely with Saudi Arabia to set up a secret U.S. drone base there, The New York Times reported. Brennan's confirmation hearing is Thursday.

The Obama administration says lethal airstrikes, delivered stealthily by drones, have been a major success in its counterterrorism efforts. But the administration has been much less successful in keeping secret the details of the often controversial drone program.

Last May, Foreign Policy published this story providing details on 12 U.S. drone bases spread across three continents, from the Seychelles to the Philippines.

And Tuesday, The New York Times reported that a clandestine U.S. drone base was built in Saudi Arabia primarily to carry out strikes in neighboring Yemen, a stronghold for an al-Qaida affiliate, al-Qaida in the Arabian Peninsula.

The Times and other news organizations say they knew about the base for some time. But the organizations had not revealed its existence at the request of U.S. officials, who wanted to keep it under wraps.

The managing editor of the Times, Dean Baquet, said the paper decided to reveal its existence now because of role played by John Brennan, the nominee to become CIA chief.

"It was central to the story because the architect of the base and drone program [Brennan] is nominated to head the C.I.A.," Baquet told the Times' public editor.

Brennan goes before the Senate Intelligence Committee on Thursday for his confirmation hearing.

Karen DeYoung, who covers national security for The Washington Post, told All Things Considered that the Saudi base was built in 2010 "specifically for the CIA to launch drones both for surveillance and for targeted killing strikes against [al-Qaida in the Arabian Peninsula]."

She said the Obama administration wanted to keep the base secret "because of sensitivities in Saudi Arabia itself. Because of their internal politics and because of what they see as their position in the Islamic world, they didn't want it published that they were allowing the CIA to actually occupy real estate inside Saudi Arabia."

And speaking of Brennan, who has played a highly influential role as counterterrorism adviser to President Obama, DeYoung said:

"It was really Brennan who put this all together and made a strategy out of [various counterterrorism tactics] for the future that the administration hopes it can use when we're not going to have big armies on the ground."

Update at 6:41 p.m. ET. The Bases Were Previously Revealed?

Gawker's Adrian Chen points out that the drone base in Saudi Arabia had been previously reported by The Times of London in July 2011 and by FoxNews.com in September 2011.

Indeed, if you follow the links provided by Chen, you'll find stories that mention the bases. The Fox News story reported news of the base being built. It reported:

"In addition to Seychelles and Ethiopia, the senior U.S. military official said the United States got permission to fly armed drones from Djibouti, and confirmed the construction of a new airstrip in Saudi Arabia.

" 'Operations in Saudi are (the) only new expansion to this plan. The rest has been working for over a year when we long ago realized danger from AQAP,' the official said, describing the process as a 'long-term deliberate effort where we used what we could (until) we got the locations we wanted.' "

AQAP refers to al-Qaida in the Arabian Peninsula, which also tells you that the strip in Saudi Arabia was used for missions in Yemen. In other words, all of the information withheld by the Times and the Post.

"In cooperating with the blackout, news organizations weren't protecting a state secret: They were making the CIA's life easier by suppressing a story that was already out there."