Accessibility links
Pope Benedict Leaves Behind A Mixed Legacy : The Two-Way The Pope gets credit for strengthening the core values of the Catholic Church but also for some prominent gaffes and his poor handling of the sexual abuse scandal. 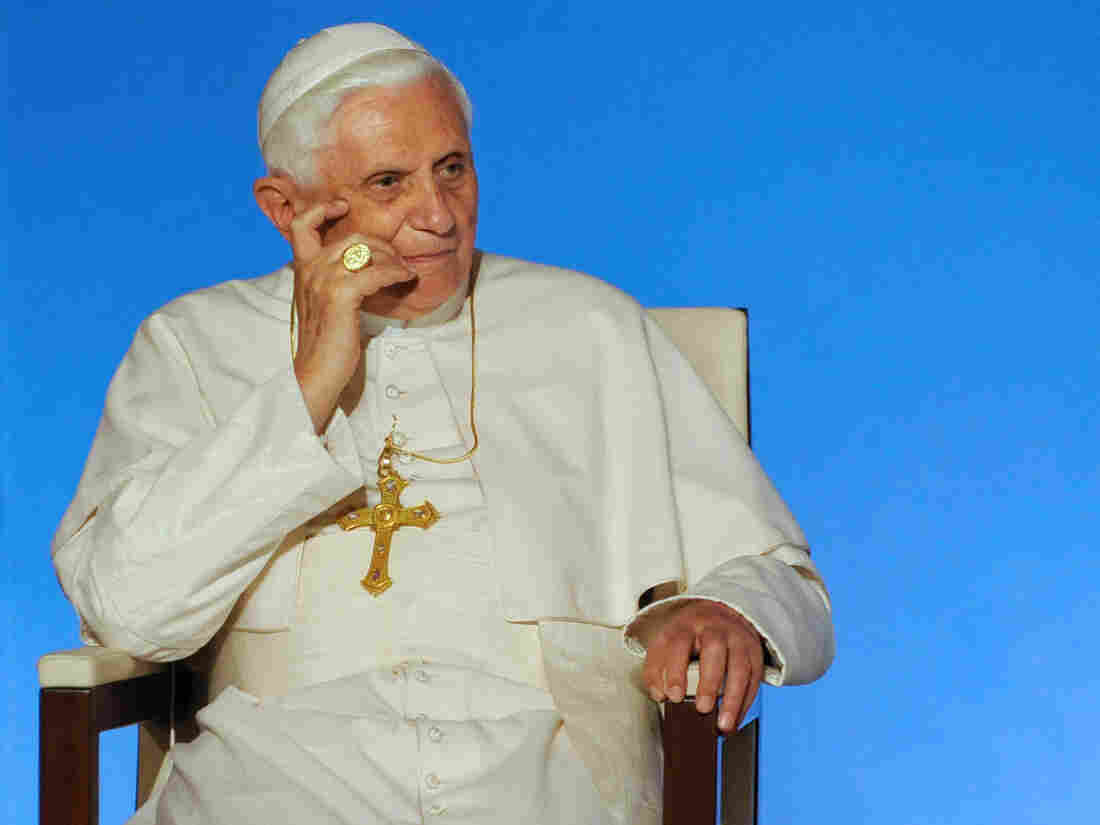 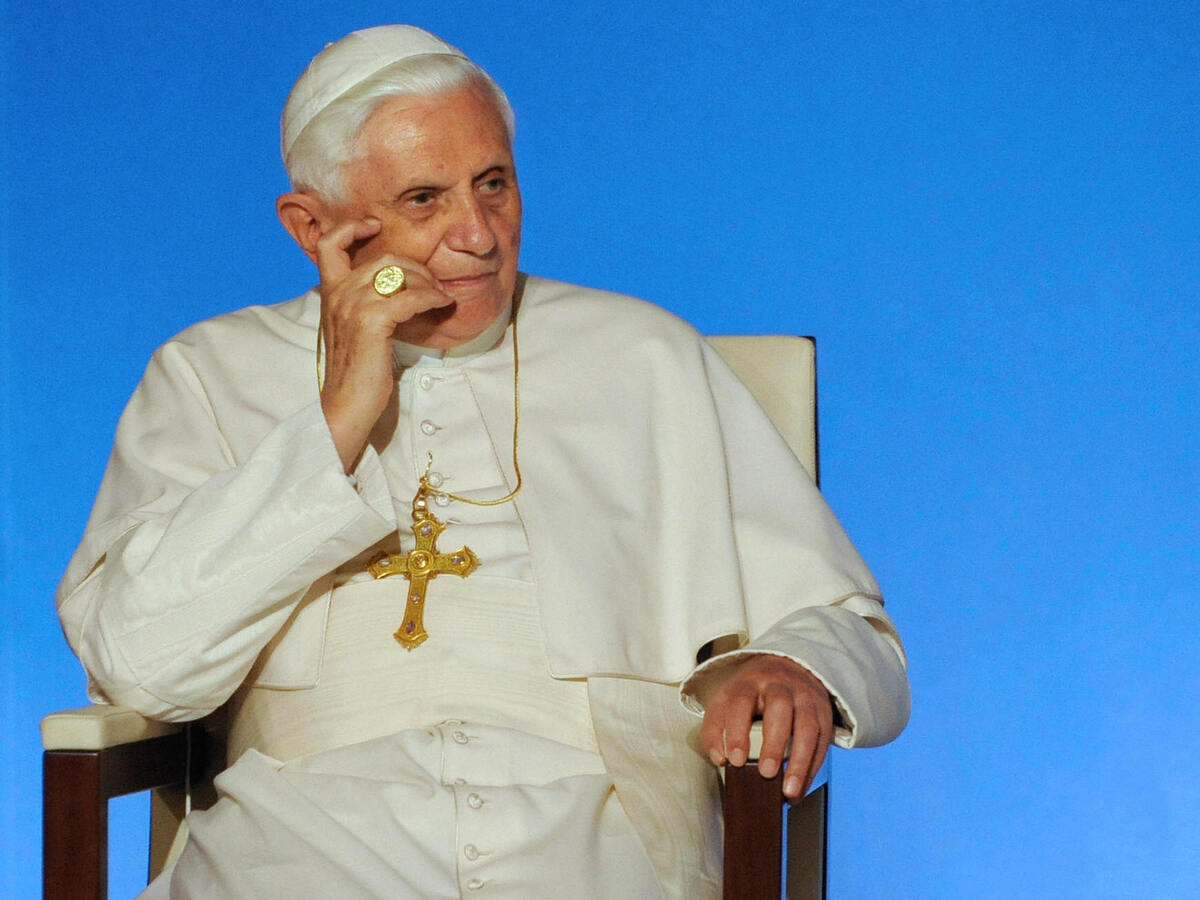 When Pope Benedict XVI steps down at the end of the month, he will be remembered for his efforts to strengthen the Catholic Church's core beliefs and for his powerful and eloquent encyclicals, but also for a mixed record in handling the sexual abuse scandal.

Scott Appleby, a professor of history at Notre Dame University, says Benedict's legacy is double-edged. On the constructive side, Benedict promulgated "two very powerful encyclicals," he says — including the 2009 Caritas in Veritate — that are "outstanding expressions of the church's social relief and humanitarian" mission.

In an article published a year ago, Our Sunday Visitor said the church's new evangelization stood out as "the largest single item in the legacy Pope Benedict hopes to leave."

"It seeks a resurgence of faith in regions where faith is threatened by secularism — Western Europe, certainly, but also North America and other places," the Catholic paper wrote.

The Rev. James Martin, a Jesuit priest and editor for America magazine, a Catholic weekly, says Benedict will be remembered by history as "a scholarly man who sought to strengthen the church's core beliefs."

Martin agrees that Benedict's "deeply moving" encyclicals will be remembered, as well as his books "which have reached millions of people who would never read an encyclical."

The Rev. Thomas Reese of Georgetown University, tells Morning Edition that the Pope continued the work of his predecessor, John Paul II, in focusing on "orthodoxy ... preserving traditions in the church ... and concern about dissidents who are getting out of line and not doing what the Vatican wants" – an apparent reference to a move last year to rein in U.S. nuns, who were accused of straying from church doctrine and adopting "radical feminist" views.

On the negative side, Benedict's papacy has been prone to "gaffes, scandals and frankly poor management of the Vatican bureaucracy," Appleby says.

Despite having been the prefect of the Congregation for the Doctrine of the Faith at the highest levels of the Vatican hierarchy under Pope John Paul II, "he didn't seem to understand that as a Pope, everything he said would be broadcast around the world," Appleby says.

He points to the 2006 Regensburg lecture, in which Benedict referenced a historical quote that many Muslim leaders saw as insulting to Islam. The Pope later apologized.

Benedict's decision to lift the excommunication of Richard Williamson, a bishop known as a Holocaust denier, also damaged the Church's relations with Jews.

And on what has been by far the biggest scandal to rock the church in decades - the ongoing accusations of sexual abuse by priests, Appleby gives the Pope only a mixed grade.

"Earlier in Benedict's pontificate, he promised reform and apologized to victims," he says. "But later, there were damaging stories that he was aware of the transfer of bishops while he was archbishop in Germany."

There was also "no real accountability" enforced during his papacy for implicated clergy, Appleby says.

But Rev. Reese of Georgetown, says he believes Benedict's work to resolve the abuse scandal has been important.

"He set up procedures to get rid of bad priests," Reese tells Morning Edition. "He didn't do it as fast or as well as people would like, but he certainly did it better than any of the other cardinals in Rome and better than Pope John Paul II."

Reese says the next Pope might be very much in the same vein as Benedict because the majority of the cardinals that will make up the conclave that selects a new pontiff were elevated by Benedict and the equally conservative John Paul II.

Rev. Martin thinks Benedict's stepping down might be partly an attempt to influence his successor.

As the first Pope in 600 years to resign the post and therefore witness the selection of his successor, it would be "seen as a slight" to appoint someone who wasn't "completely in line with Benedict's world view," Martin says.