Accessibility links
Did Fugitive Former L.A. Officer Try To Flee To Mexico? : The Two-Way Federal marshals suspect Christopher Dorner tried to steal a boat to sail to Mexico and may have placed a call to the father of a woman he's accused of killing.

Did Fugitive Former L.A. Officer Try To Flee To Mexico?

Did Fugitive Former L.A. Officer Try To Flee To Mexico? 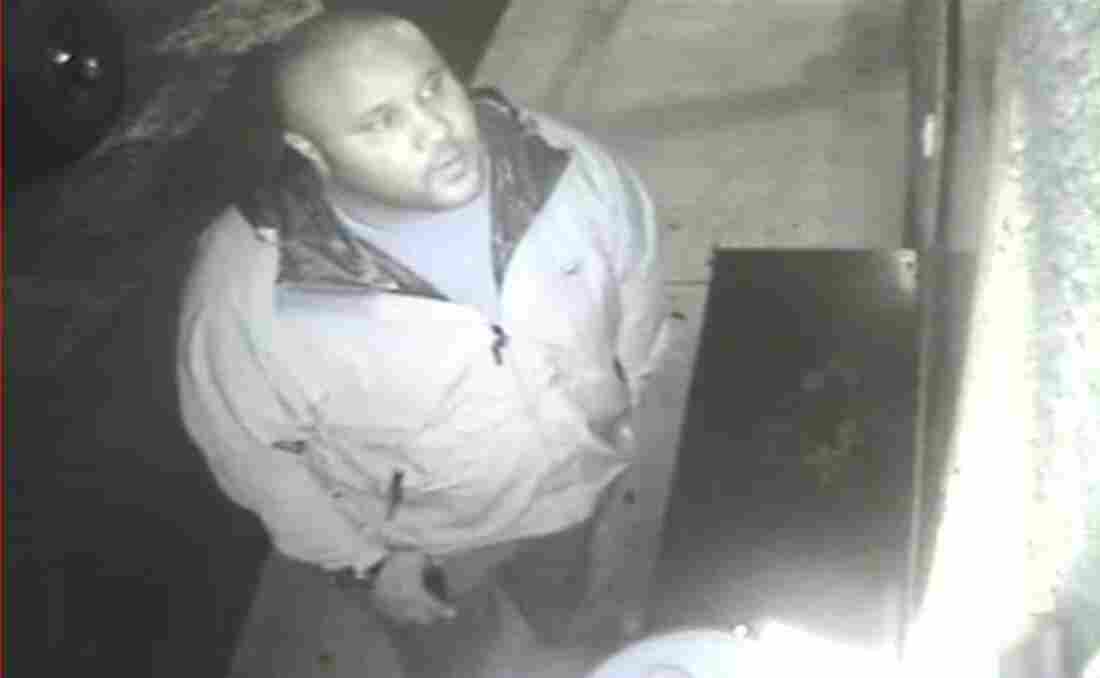 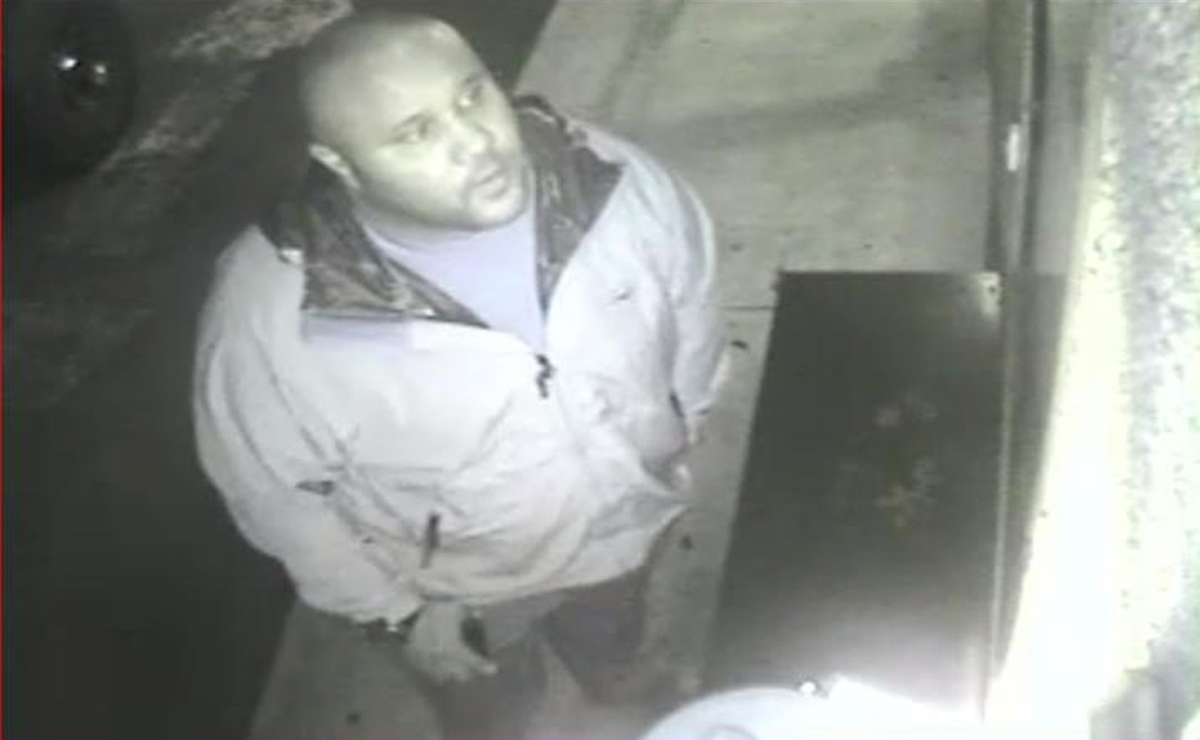 There's new information indicating what fugitive Christopher Dorner was up to in the past few days. The former Los Angeles police officer is wanted in connection with three slayings tried to escape into Mexico.

In an affidavit, a U.S. marshal recounts reports that Dorner tried to steal a boat to sail to Mexico, tried to sneak onto a Navy base, called the father of a woman he's accused of killing and may have gotten help from an associate to elude authorities.

On Thursday, Feb. 7, a boat captain was overpowered by a man matching Dorner's description in the middle of the night, reports the Los Angeles Times, which has posted the full affidavit. It says the suspect tried to steal the boat, "stating that he would be taking the boat to Mexico and that (the captain) would be able to recover the boat there." The plan didn't work - ropes got stuck in the boat's propeller and the suspect ran away.

Later that day, at the San Ysidro border crossing into Mexico, officials discovered a wallet and identification cards that belong to Dorner. In another possible sighting, a guard at the Point Loma naval base in San Diego reported a man who matched Dorner's description tried to sneak onto the base.

More chillingly, a man identified as R. Q. in the document said he received a call from Dorner, saying he "should have done a better job of protecting his daughter." The woman Dorner is accused of killing is Monica Quan. Her father, Randal Quan, represented Dorner in a police department hearing but didn't succeed in preventing him from getting fired. Dorner used Facebook to threaten other officers and their families. The affidavit says the call was traced to Washington state, but it's not believed Dorner was there.

U.S. Marshals are tracking an associate of Dorner's, named only as "J.Y." in the affidavit. J.Y. has a relative with property in Arrow Bear, Calif. That's where police found a burning vehicle - the car matched one in which Dorner had been spotted earlier by a witness more than 50 miles to the west in Corona, Calif. When a police officer drove by, the driver opened fire, hitting the police car.

There are so many pieces of information about the Dorner case that Southern California Public Radio has started a blog devoted to debunking rumors about the suspect. SCPR says it's false that officials are using drones to help their search and it's not true that members of the hacking group Anonymous took down the LAPD's website. However, it is true that CNN anchor Anderson Cooper got a package from Dorner that included a DVD, a note and a coin with bullet holes in it.