Accessibility links
Esquire Story On Bin Laden 'Shooter' Sparks Debate About Veterans' Benefits : The Two-Way The magazine argues that the care veterans do receive is bare bones and insufficient. A story about the bin Laden "shooter" asserted that the elite service member would get no benefits from the military. 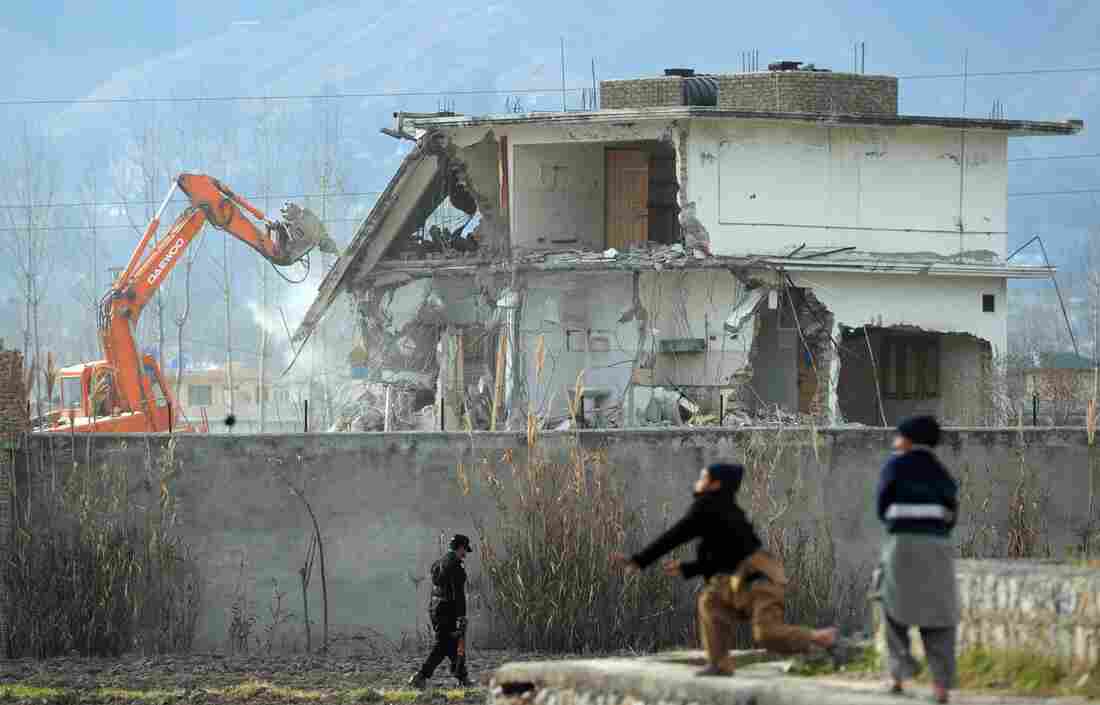 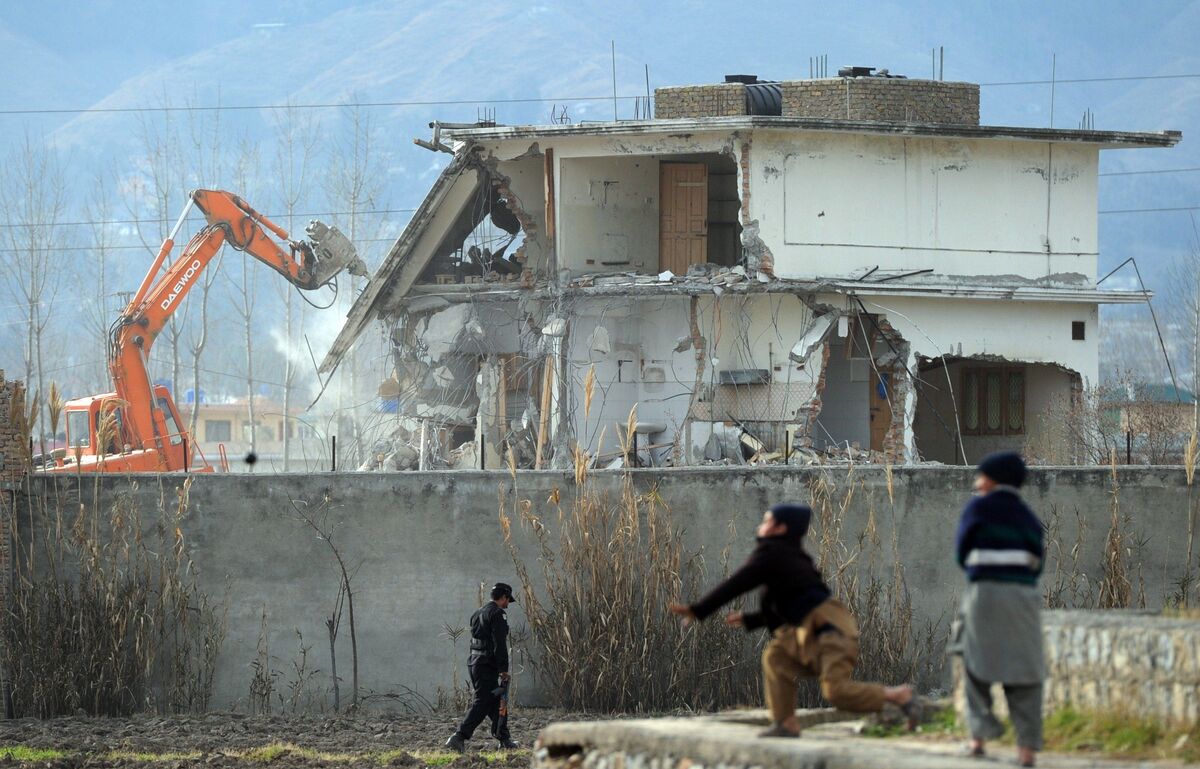 With an excerpt of a 15,000 word story on the SEAL who allegedly killed Osama bin Laden, Esquire magazine has sparked a whole lot of debate on the kinds of benefits afforded to military veterans.

As we reported, yesterday, Esquire said the highly trained, elite service member the magazine says killed bin Laden would get "nothing" in benefits. In fact, the headline on its website was even more to the point. It read: "The Man Who Killed Bin Laden ... Is Screwed."

A few Two-Way readers took issue with that characterization. (It's an illuminating comment thread, if you're interested in digging in.) Ryan Lowry sums up many of the arguments:

"This article is very misleading. Getting out of the Navy is not the same thing as retiring. Retirement eligibility is usually contingent upon at least twenty years of service. It's unfortunate that this individual will not have health care or a pension, but the fact of the matter is that no one who left the service after 16 years would be eligible for such benefits."

Stars and Stripes, the newspaper that covers the military, took issue as well.

It explains that "no service member who does less than 20 years gets a pension, unless he has to medically retire." However, every veteran of the Iraq and Afghanistan wars is "automatically eligible for five years of free healthcare through the Department of Veterans Affairs."

Stars and Stripes took that to Esquire, which responded:

"The writer, Phil Bronstein, who heads up the Center for Investigative Reporting, stands by the story. He said the assertion that the government gave the SEAL 'nothing' in terms of health care is both fair and accurate, because the SEAL didn't know the VA benefits existed.

"'No one ever told him that this is available,' Bronstein said.

This morning, Esquire responded with a note from the editors. It said that the online blurb did not include the kind of background that the print version of the story contained. It argues that the story does give a nod to the VA benefits.

"The story's argument, however, remains the same," the magazine writes. That five-year care from the VA, Esquire writes, is inappropriate and only 40 percent of eligible veterans take advantage of it. The shooter "remains responsible for his own healthcare and that of his family."

"So if there are people out there, journalists included, who think that the status quo is hunky dory, the government's approach to these extraordinary veterans is just right or even adequate, and who are too quick to incorrectly call another journalist's work "wrong" rather than doing their own work on the profound problems of returning veterans, then, as the cover of the magazine says, the man who killed Osama bin Laden truly is screwed."