Accessibility links
Rosa Parks Statue, Capitol's First Of African-American Woman, To Be Dedicated : The Two-Way The late civil rights icon's statue will join those in the National Statuary Hall Collection. The dedication is set for Feb. 27. 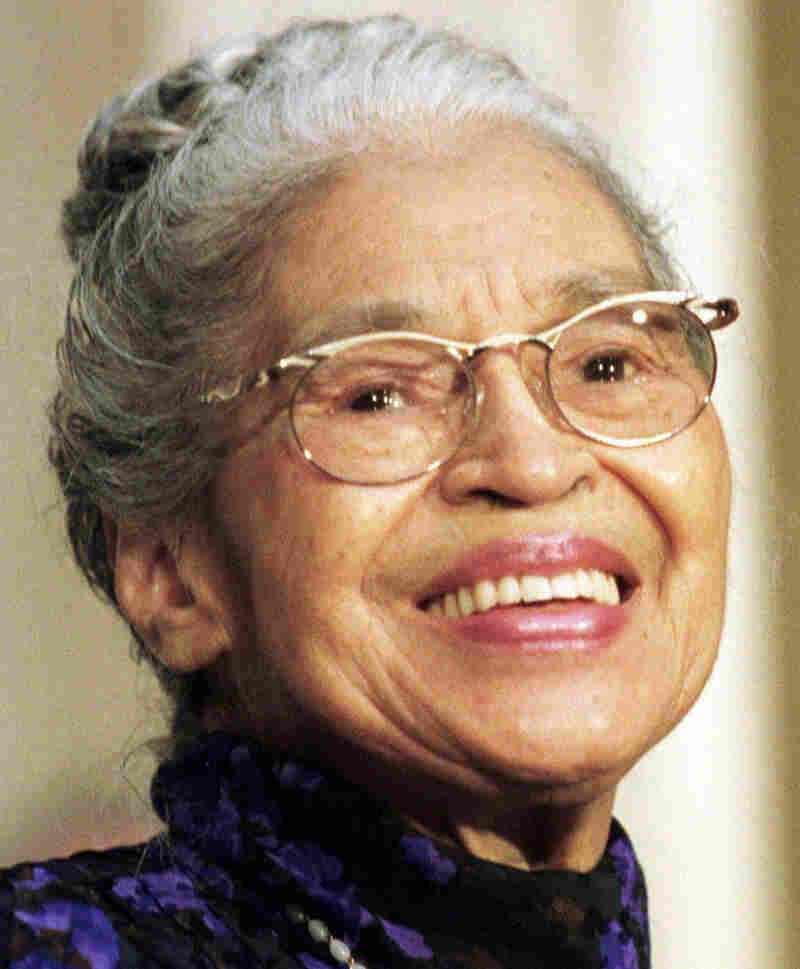 Rosa Parks in June 1999, when she was presented with a Congressional Gold Medal. William Philpott /Reuters /Landov hide caption 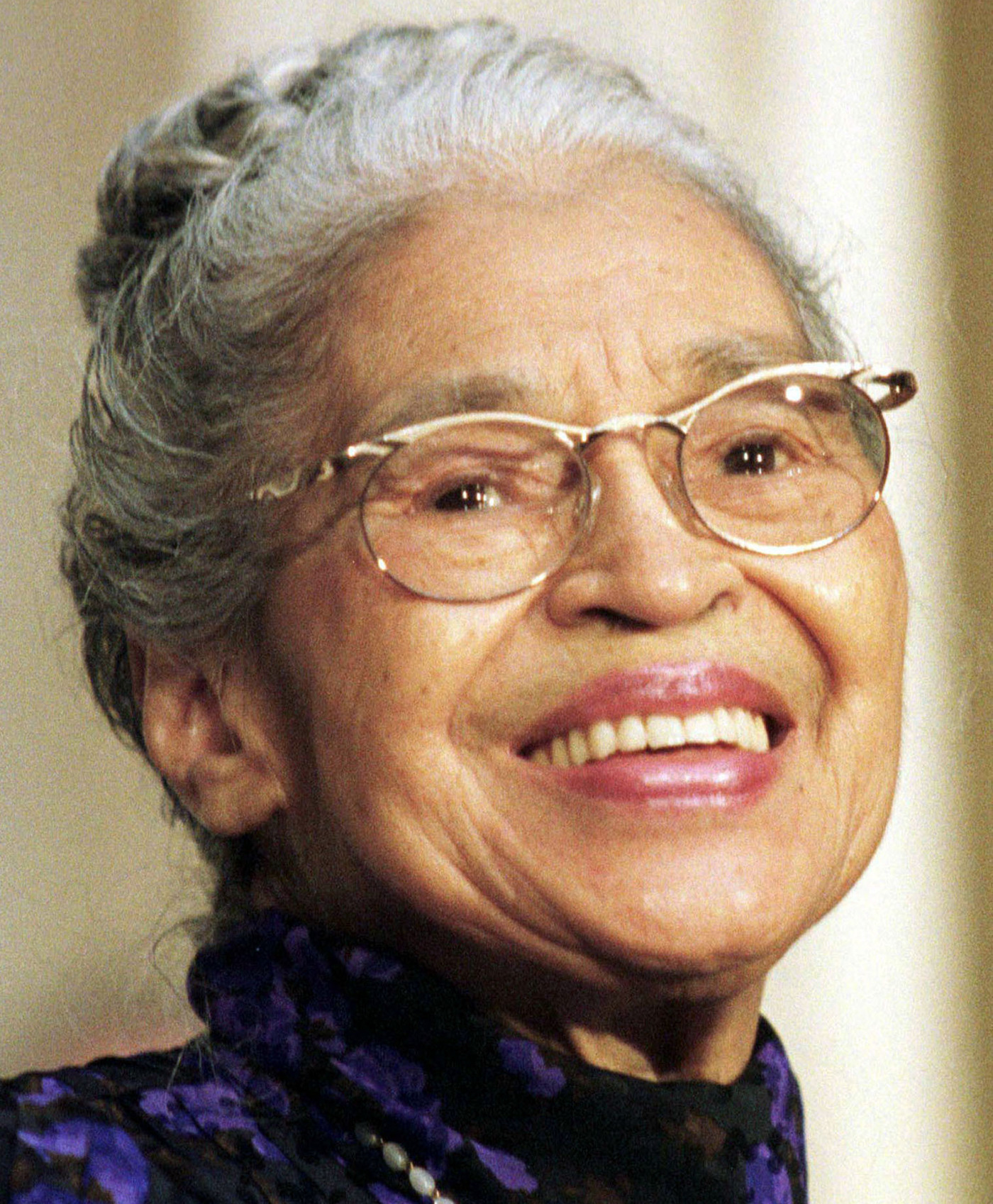 Rosa Parks in June 1999, when she was presented with a Congressional Gold Medal.

The late civil rights icon Rosa Parks, who broke racial barriers in 1955 when she would not move to the back of a segregated bus in Montgomery, Ala., will be posthumously part of another barrier-breaking moment on Feb. 27.

The office of House Speaker John Boehner, R-Ohio, announced Tuesday that a statue of Parks will be dedicated that day in the National Statuary Hall of the U.S. Capitol.

According to Boehner's office, "this will be the first statue of an African-American woman to be placed in the Capitol as part of the National Statuary Hall Collection."

President George W. Bush signed legislation in 2005 that directed Congress to add a statue of Parks to the Capitol's collection.