Accessibility links
Jonah Lehrer Talks Plagiarism — For A $20,000 Fee : The Two-Way Also: An award for the year's most cutting book review; how it feels to hold Sylvia Plath's hair; and Donna Tartt's new book will be out this fall. 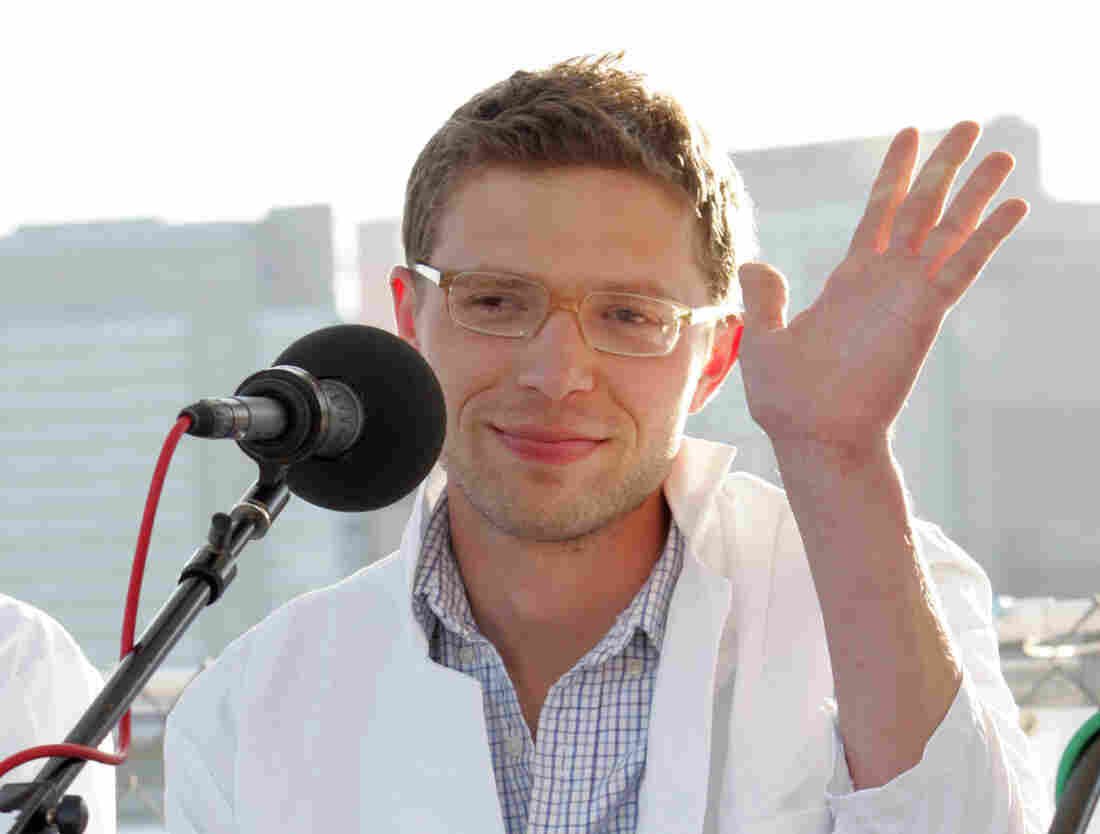 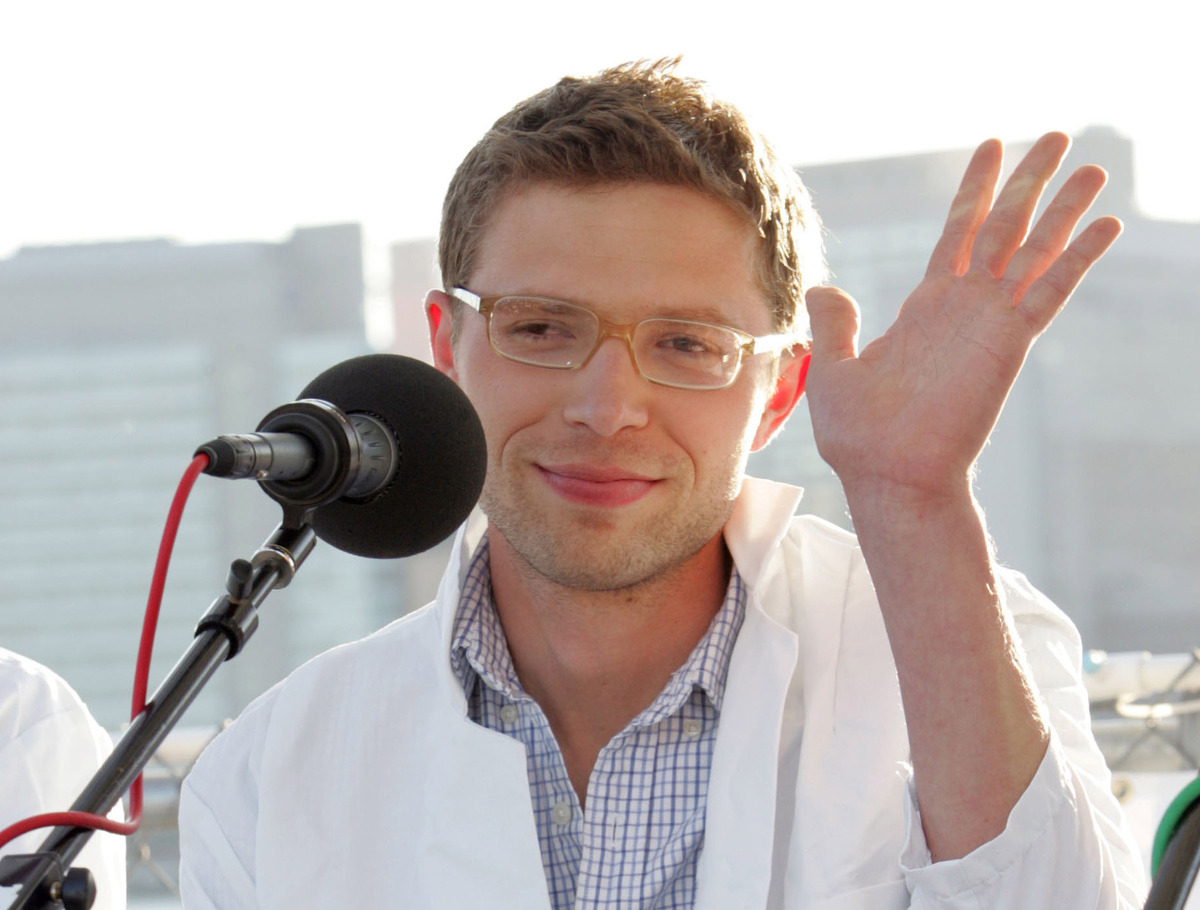 Jonah Lehrer attends a panel discussion for the World Science Festival in 2008.