Accessibility links
Rubio's Big Drink Gets Big Buzz : The Two-Way The Florida senator has joined in the joking about his big stretch for a big drink as he was giving the Republican response to President Obama's State of the Union address.

While Eyder was following the news from Tuesday's State of the Union address and others were analyzing what it all meant, the big moment for those on Twitter came during Florida Sen. Marco Rubio's Republican response.

And, no, the buzz wasn't about Rubio's effort to convince Americans that his party's embrace includes "those who aren't rich and white," as our colleague Liz Halloran wrote in her analysis of his address. 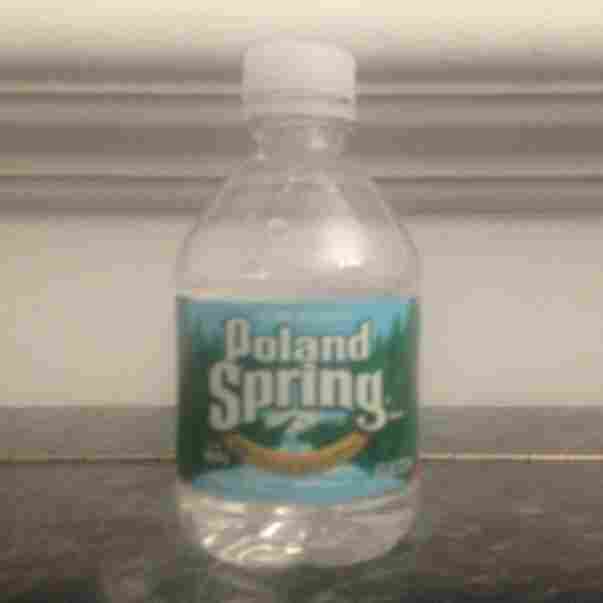 The senator's water bottle. (He tweeted this image after his address.) @marcorubio hide caption 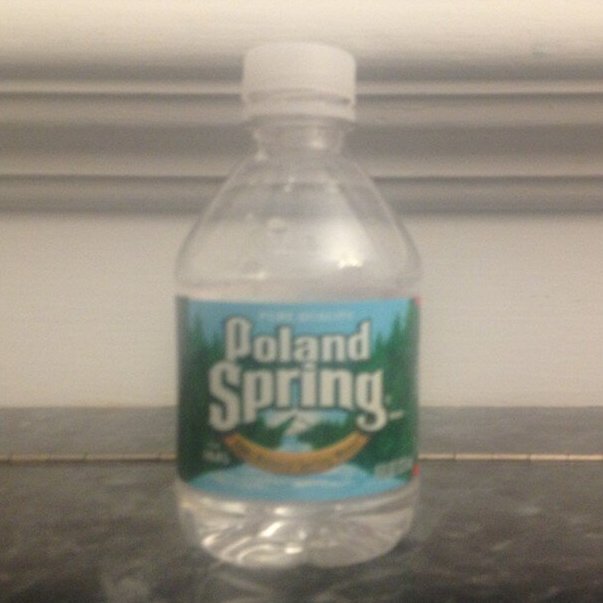 The senator's water bottle. (He tweeted this image after his address.)

It was a dry-mouthed Rubio's big stretch for a big drink that turned him into a trending topic on Twitter — and, of course, into a GIF (one of those "compressed file formats for images that can be used to create simple, looping animations").

According to USA Today, "Twitter said there were about 9,200 tweets per minute at about 10:43 p.m. ET, after Rubio's sip of water. For a short time, #watergate and Poland Spring were trending on the micro-blogging site."

Rubio, by the way, has joined in the joking. He tweeted this message and a photo of his water bottle late Tuesday:

(SOTU stands for "state of the union." TCOT is short for "top conservatives on Twitter.")

One of the other moments that's been turned into a popular GIF is the "exploding fist bump" exchanged by President Obama and Sen. Mark Kirk, R-Ill.

The bottling company says on its Facebook page that it had quite a night thanks to the senator. It is "reflecting on our cameo." 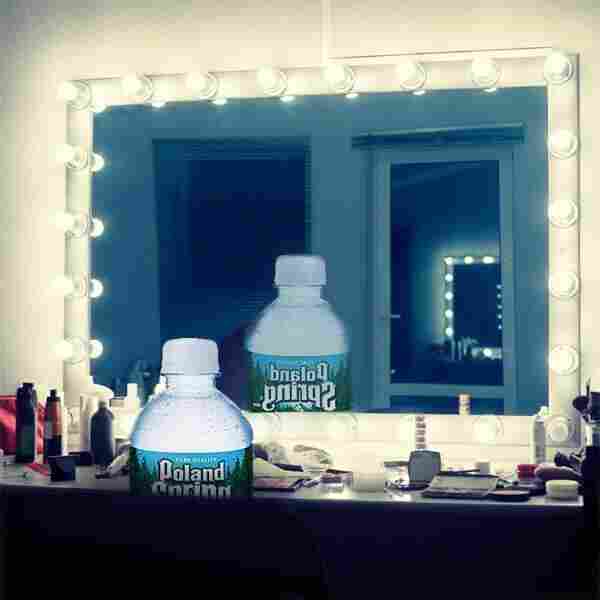 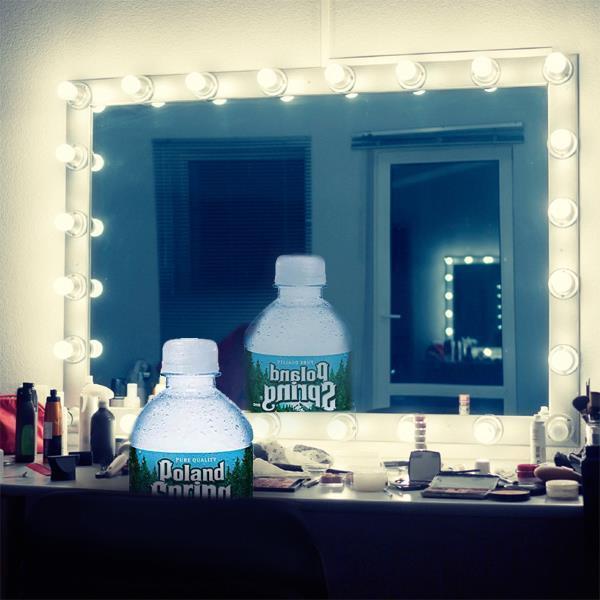 Poland Spring's response to its State of the Union moment.