Accessibility links
American, US Airways Boards Approve Merger : The Two-Way Directors of both companies have approved the deal, which creates a company worth about $11 billion. It will be known as American Airlines.

Statements confirming the news that directors of US Airways and American Airlines have agreed to merge the airlines have now been released by both companies.

"AMR Corporation (OTCQB: AAMRQ), the parent company of American Airlines, Inc., and US Airways Group, Inc. (NYSE: LCC) today announced that the boards of directors of both companies have unanimously approved a definitive merger agreement under which the companies will combine to create a premier global carrier, which will have an implied combined equity value of approximately $11 billion based on the price of US Airways' stock as of February 13, 2013."

"We are pleased to announce that American Airlines and
US Airways will combine to create a premier global airline. Our combined airline joins two highly complementary networks with access to the best destinations around the globe. ... The combined company will retain the iconic American Airlines brand name ... [and] will be headquartered in Dallas-Fort Worth and will maintain a significant corporate, operational and hub presence in Phoenix."

The boards of AMR and US Airways have approved a merger Wednesday night that would create the world largest carrier, The Wall Street Journal is reporting citing "people familiar with the matter."

The paper reports that the merger will be formally announced Thursday.

Earlier today, Bloomberg reported on some of the terms of the deal:

"While the final terms weren't immediately available, the companies had agreed that AMR creditors would own 72 percent of the new carrier and that US Airways stockholders would get 28 percent, people familiar with the matter have said. US Airways Chief Executive Officer Doug Parker will be CEO, and AMR CEO Tom Horton will be non-executive chairman, the people have said.

"Horton will receive a performance payment for taking AMR through bankruptcy, with the amount set by the company's creditors committee, a person familiar with that issue said today. His tenure will run until the first joint shareholder meeting or for one year from the closing date, the person said." 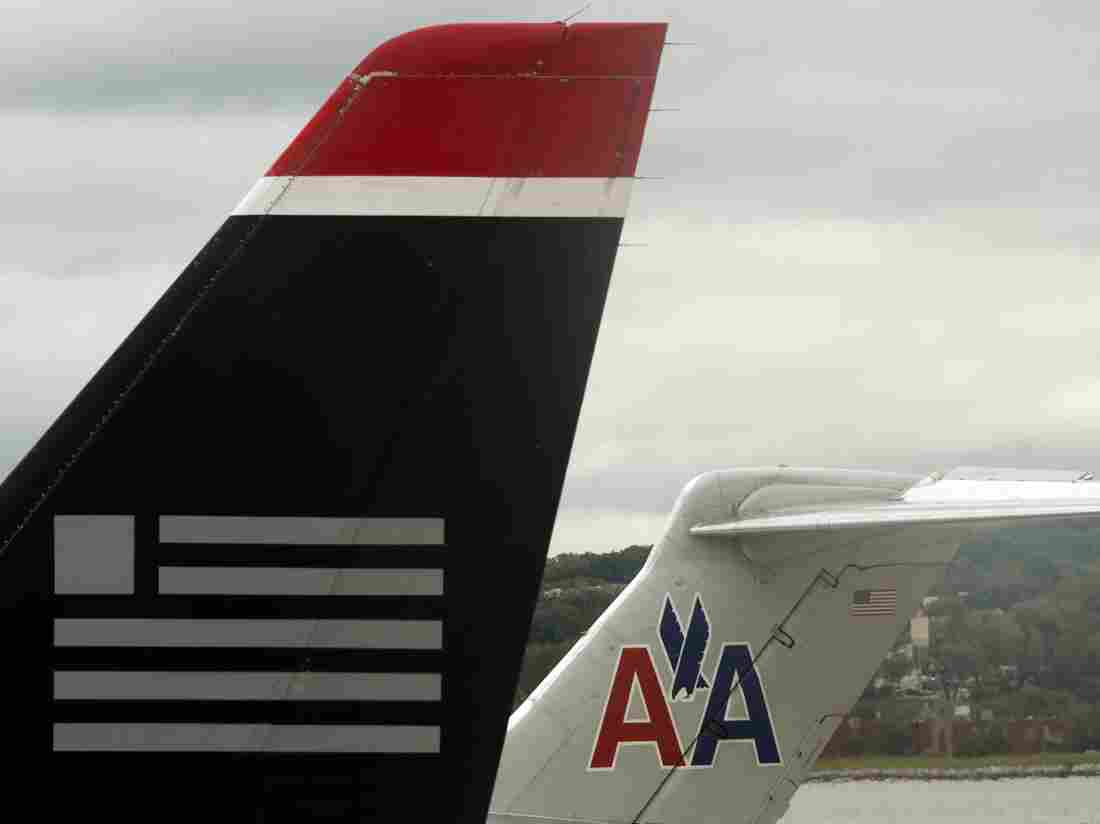 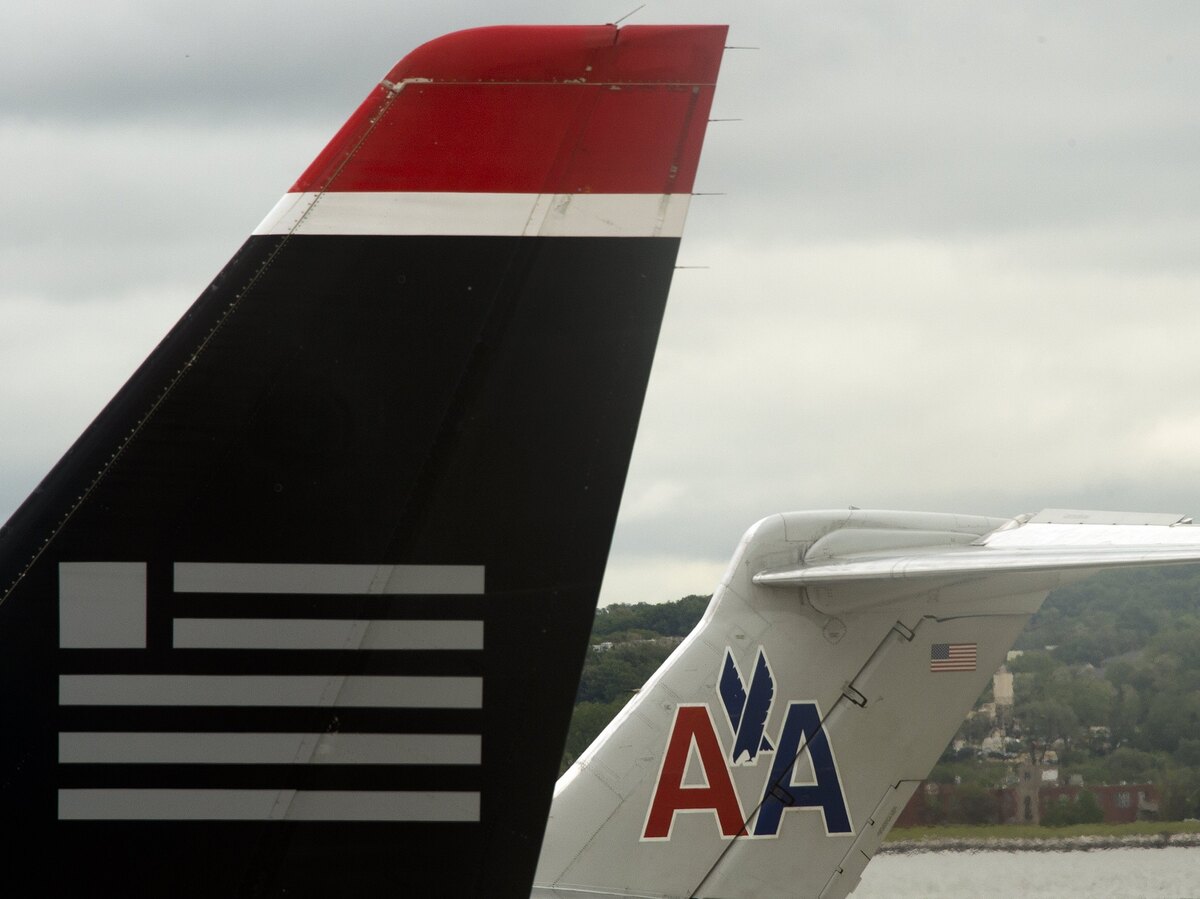 A US Airways jet rests on the tarmac near an American Airlines plane at Ronald Reagan Washington National Airport in Arlington, Virginia.