Accessibility links
Reminder: An Asteroid Buzzes By On Friday (But NASA Says Don't Worry) : The Two-Way The rock known as 2012 DA14 will fly past around 2:24 p.m. ET. It will be closer than many satellites and the size of an office building. And it will be nearer to the planet than anything else of its size that we know of.

Nell Greenfieldboyce, for the NPR Newscast

Listen
Reminder: An Asteroid Buzzes By On Friday (But NASA Says Don't Worry)

Reminder: An Asteroid Buzzes By On Friday (But NASA Says Don't Worry) 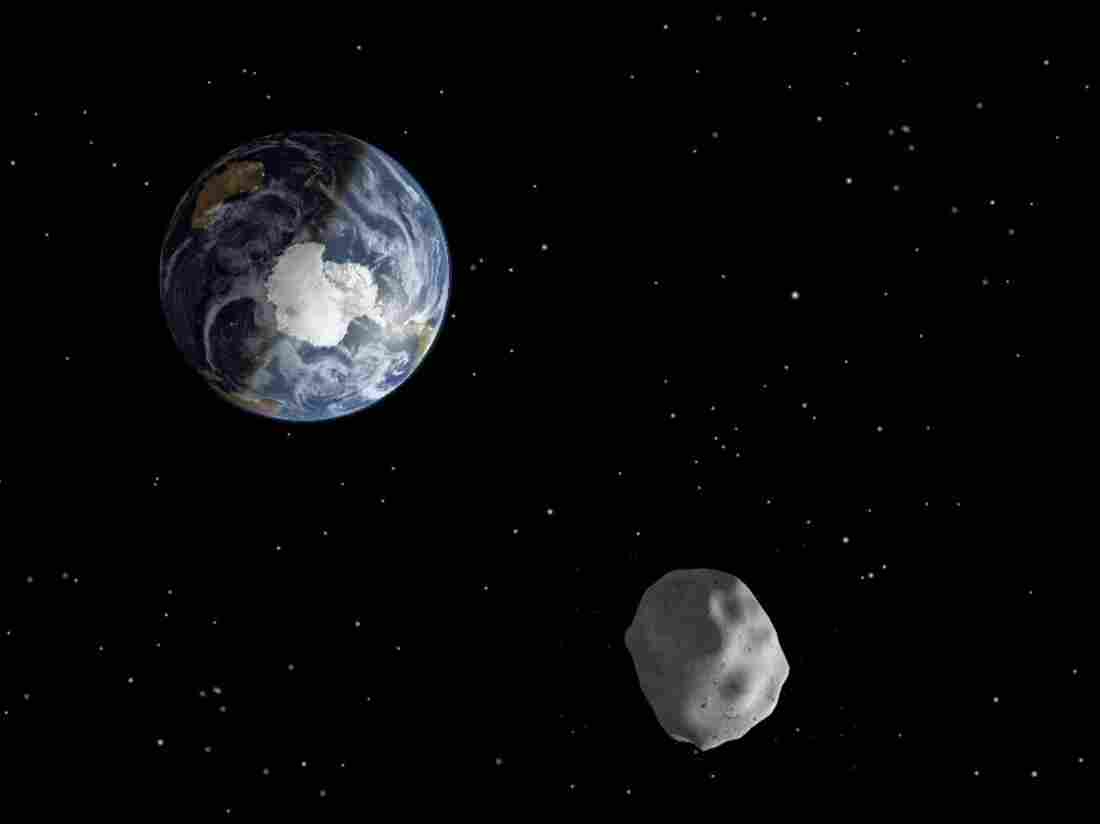 An illustration of what asteroid 2012 DA 14 may look like as it approaches Earth. NASA/JPL-CalTech/EPA /LANDOV hide caption 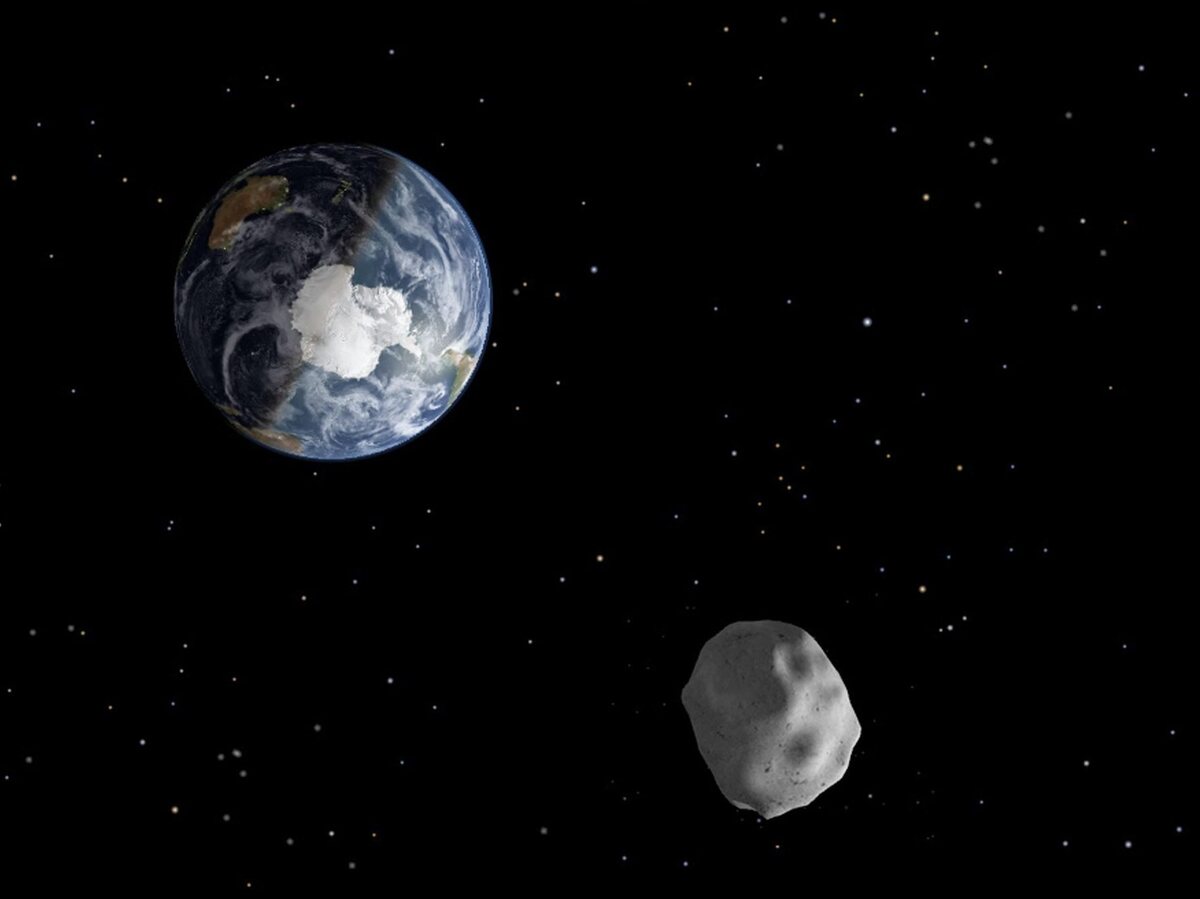 An illustration of what asteroid 2012 DA 14 may look like as it approaches Earth.

And though "2012 DA14" will come within about 17,000 miles of our planet and be closer than some satellites, the space agency assures everyone that "there is no chance that the asteroid might be on a collision course with Earth."

Still, if what we read about this rock and our calculations are correct, the asteroid that comes whizzing by around 2:24 p.m. ET on Friday:

Nell Greenfieldboyce, for the NPR Newscast

-- Will be about 150 feet across. NPR's Nell Greenfieldboyce compares it to a small office building.

-- Will set a record for "close[st] approach for a known object of this size," according to NASA.

So, if somebody's miscalculated it's path ...

Let's just not go there.

Though, if you really want to calculate what an asteroid like that would do to the planet if it did hit, Purdue University has a handy "Impact Earth" calculator.