A cloture vote on the nomination of former Republican Sen. Chuck Hagel for defense secretary failed in the Senate, today. 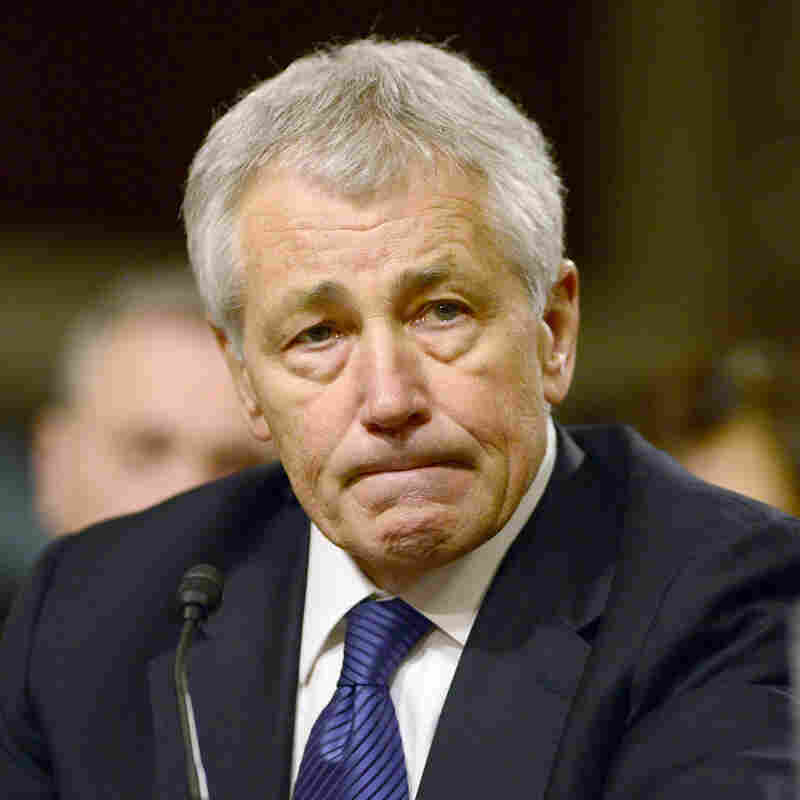 Former Sen. Chuck Hagel, R-Neb., who has been nominated to be the next secretary of defense. Ron Sachs /DPA /LANDOV hide caption 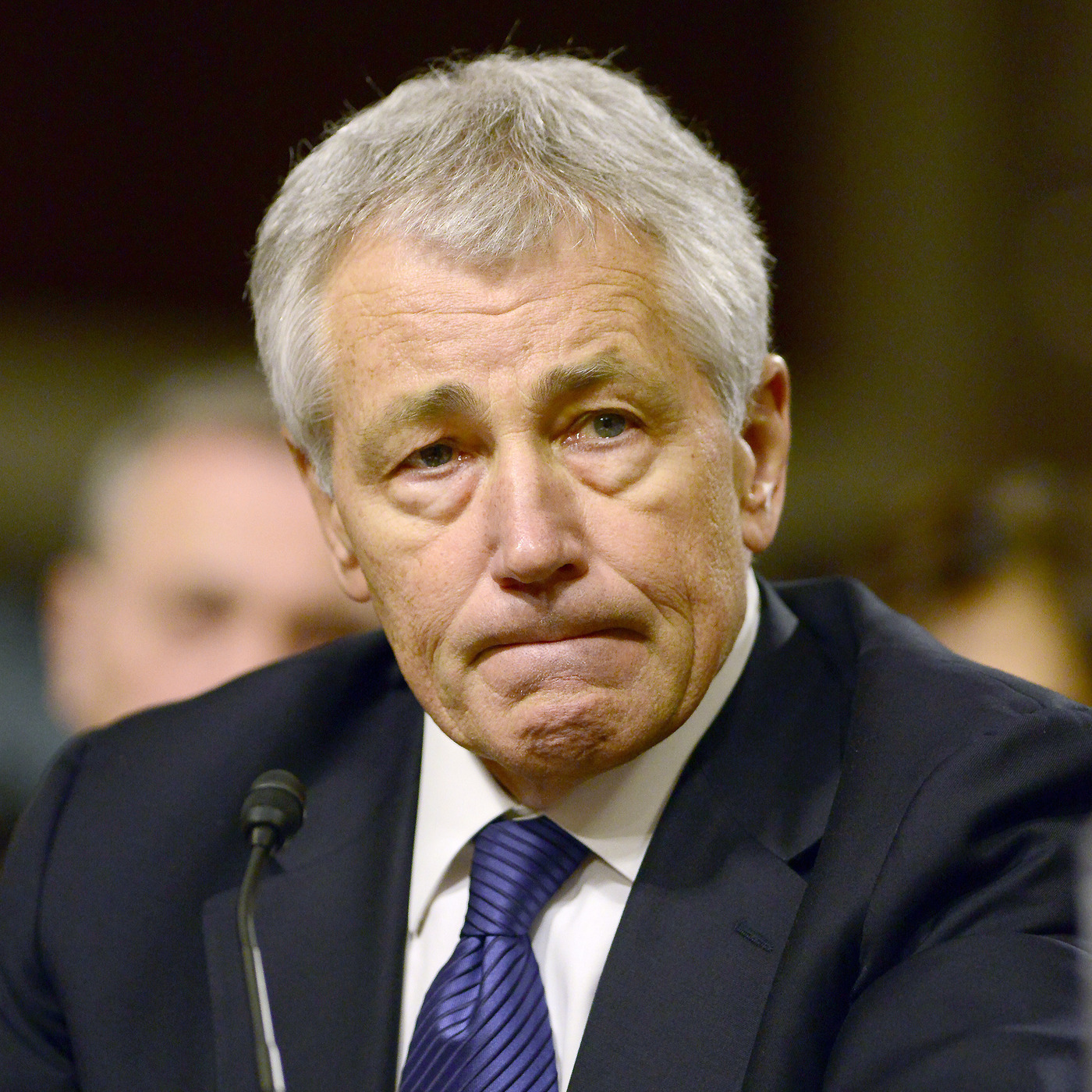 Former Sen. Chuck Hagel, R-Neb., who has been nominated to be the next secretary of defense.

That means Senate Republicans succeeded — with a vote of 58 to 40 — in keeping the Hagel nomination from coming before a final vote. Senate Majority Leader Harry Reid scheduled the cloture vote after Republicans refused to give unanimous consent to proceed with the final vote.

As our friend Frank James says in It's All Politics, this is an unprecedented block of a defense nominee.

Before the vote, Republicans on the floor argued that this was not a vote to filibuster the nomination. But Democrats, who control the chamber, have enough votes to pass the nomination, but don't have the 60-vote super-majority to overcome what's a essentially a Republican filibuster.

The Senate Armed Services Committee voted along party lines to approve the nomination on Wednesday.

A clearly unhappy Reid issued a statement saying that during this vote he has watched "otherwise distinguished" Republicans "place their desire to please the Tea Party ahead of doing the right thing for our troops."

He said this was one of the "saddest spectacles" he's witnessed in the Senate.

"In a time of war and threats to Americans at home and abroad, Senate Republicans are waging the first-ever filibuster of a Defense Secretary nominee. Despite unprecedented responsiveness and transparency from the White House, Republicans have constantly invented new pretexts for opposing Senator Hagel's nomination, and Republicans continued their embarrassing display of disregard for our national security by blocking Senator Hagel's nomination today."

NPR's Ron Elving sends us this note on the vote count:

"The vote was 59 for cloture, including four Republicans and Harry Reid.

"The official vote was recorded as 58 for cloture, 40 against and 1 present, because Reid switched his vote to nay at the end."

Ron tells us the move by Reid was procedural, because "he must have voted in the majority to have the privilege of bringing the issue back for a re-vote after the recess. He indicated he would do that on Monday, Feb. 25."