Accessibility links
The 27th Victim: Nancy Lanza Is Subject Of 'Frontline' Documentary : The Two-Way The documentary Raising Adam Lanza seeks a more complete view of Nancy Lanza and her son, a young man who was described as smart and awkward as a teen — and who later killed 27 people in Newtown, Conn. The documentary is built on the work of PBS Frontline and The Hartford Courant.

Courtesy of 'Frontline,' here's a preview of the documentary.

The lives of the 26 people murdered by Adam Lanza at Sandy Hook Elementary School last December were eulogized and celebrated after the tragedy. But many discussions about Lanza's first victim, his mother, Nancy, were marked by both sympathy and suspicion, particularly as the news emerged that she had taken her son to shooting ranges.

An upcoming PBS Frontline documentary seeks a more nuanced view of Nancy Lanza, and by extension, her son Adam. The documentary, Raising Adam Lanza, provides details about Nancy Lanza and her son, the young man who has often been described as smart, aloof, and painfully awkward. (Frontline has posted its video preview here.)

"He was resistant to any type of touching. He had been diagnosed very early with something called Sensory Integration Disorder," The Hartford Courant's Alaine Griffin tells NPR's Linda Wertheimer in a Morning Edition interview. "And what that essentially did is... he wasn't able to guide touch and smell and sight. He wasn't able to, sort of, process things to do with his senses. And we learn that Nancy was very sad at the fact that he couldn't love her back."

Griffin and other reporters from The Courant collaborated with Frontline on the documentary. The newspaper will offer its own feature coverage, as well.

"Through the reporting we did," Griffin says, "we definitely learned more about Nancy and the efforts she went through to give Adam as normal a life as possible as he went from boy to man."

Two months after the shooting, Griffin says, the question of whether Nancy Lanza should be seen as a victim as blameless as any other remains complicated.

"I think the viewers of the Frontline documentary and the readers of The Courant story are going to have to sort of make that judgment on their own," she says.

Raising Adam Lanza will air on Frontline Tuesday, part of a week of PBS programming about the Newtown tragedy. 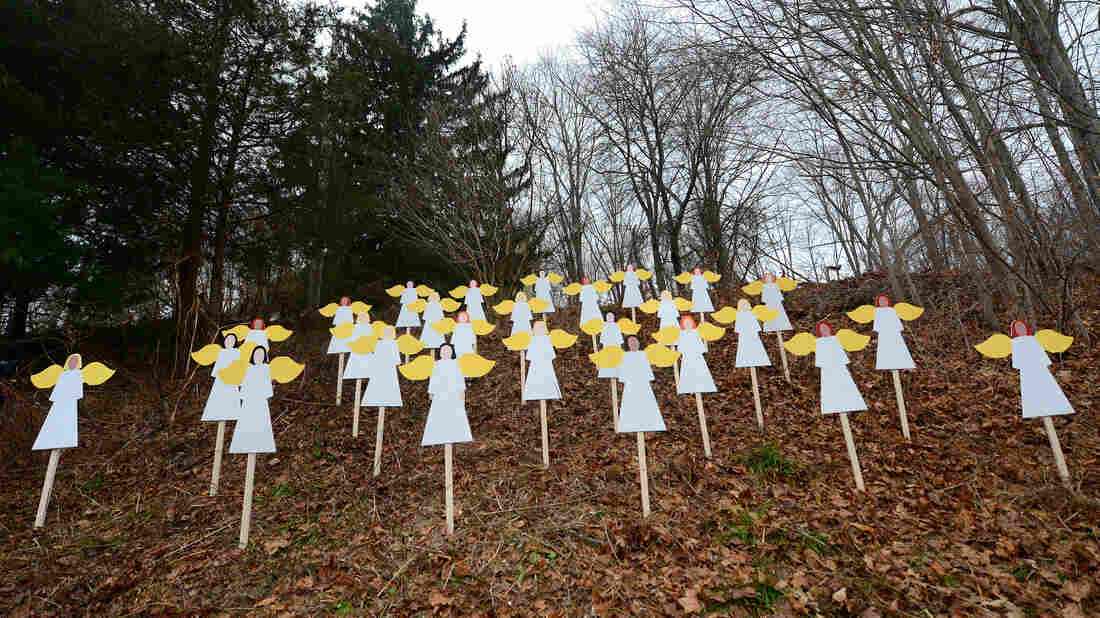 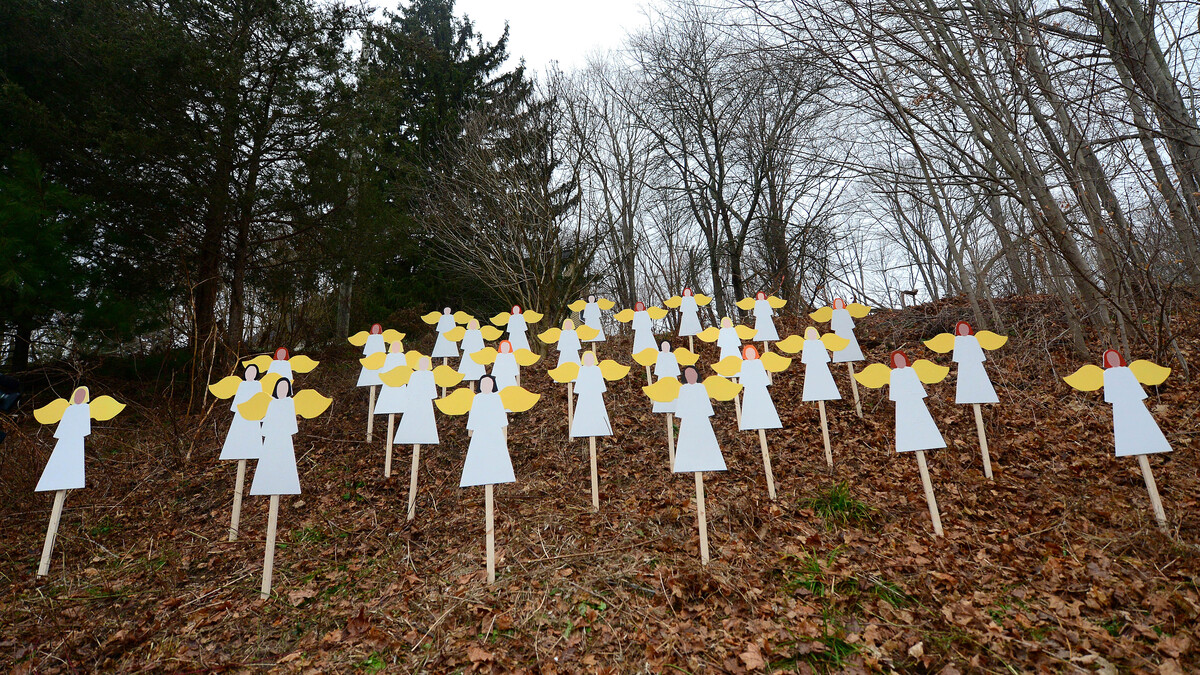