Accessibility links
Grad Who Sued Over C+ Grade Flunks In Court : The Two-Way A C+ cost her more than $1 million in potential earnings, Megan Thode claimed. But a judge has ruled that Lehigh University did not treat her unfairly.

Grad Who Sued Over C+ Grade Flunks In Court

Grad Who Sued Over C+ Grade Flunks In Court

The latest person to sue a university over a "bad" grade has failed to make her case.

As the Allentown, Pa., Morning Call reports, "a Northampton County judge on Thursday rejected the claims of a Lehigh University graduate suing over her C+ grade, a verdict that upheld the school's insistence that she earned the mark she got."

The Morning Call adds that: "After four days of testimony in a civil trial that captured worldwide attention, Judge Emil Giordano decided that the Bethlehem university neither breached a contract with nor sexually discriminated against Megan Thode, whose lawsuit had sought $1.3 million in damages." 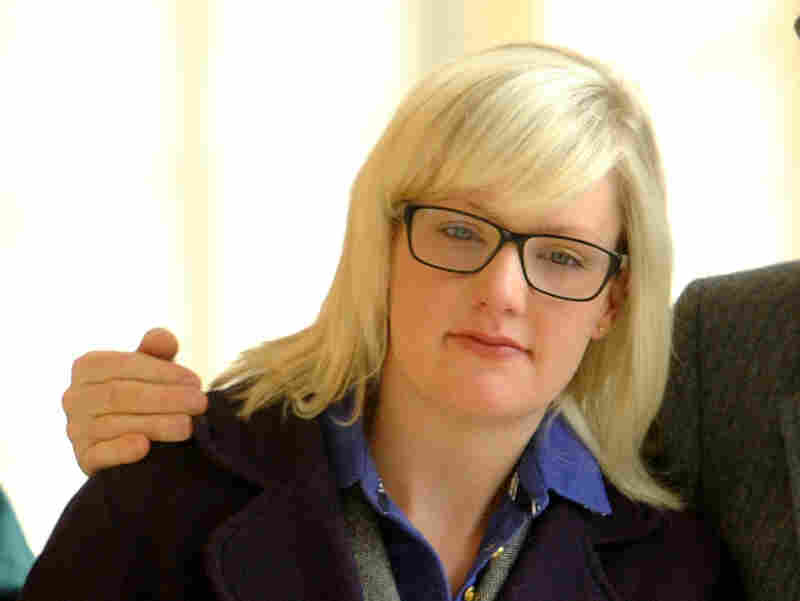 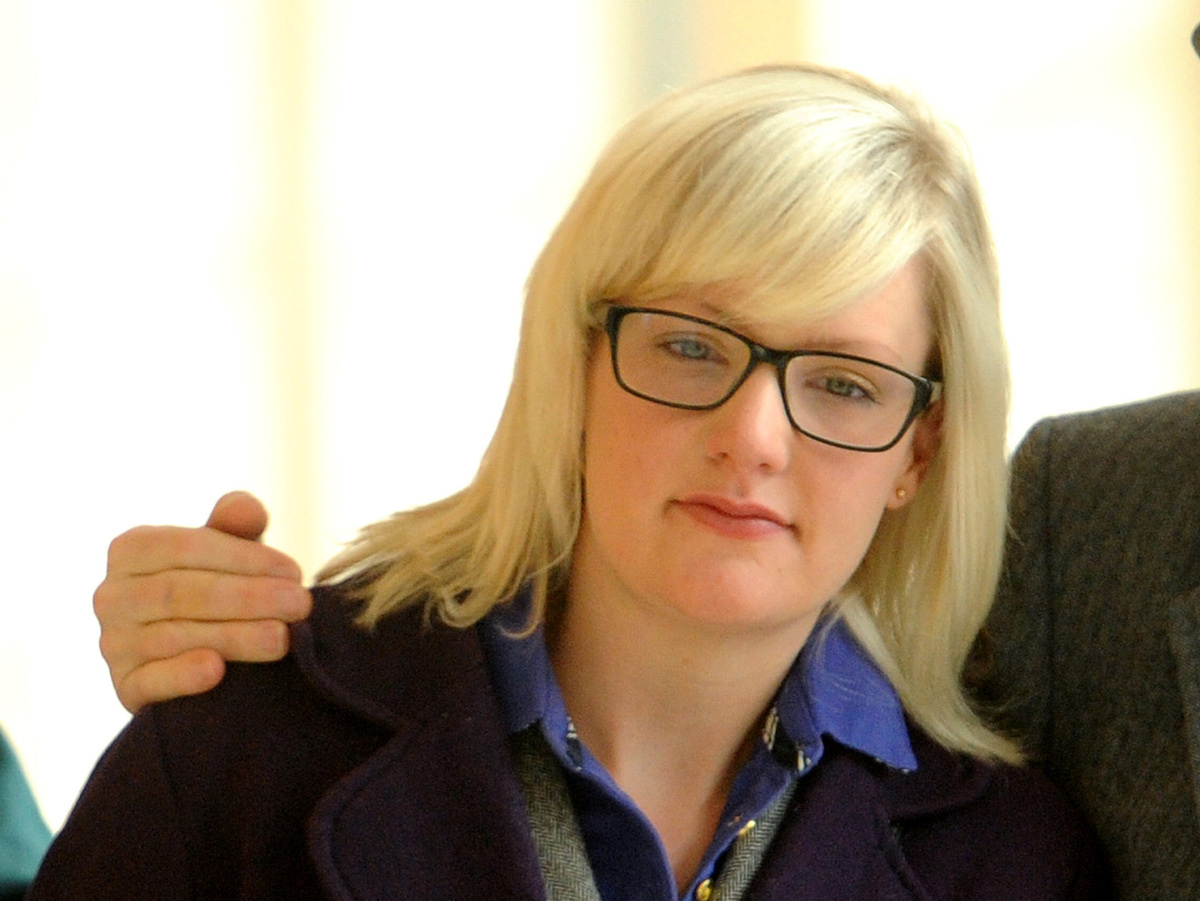 Megan Thode, who lost her case against Lehigh University.

Before the verdict, The Associated Press summed up the case this way:

"Thode wasn't happy about the C-plus she received for one class, saying the mediocre grade kept her from getting her desired degree and becoming a licensed therapist — and, as a result, cost her $1.3 million in lost earnings.

"Now, Thode is suing her professor and Lehigh University in Bethlehem, claiming monetary damages and seeking a grade change."

But the judge, as the Morning Call writes, "said Thode nonetheless failed to prove her grade was based on anything other than 'purely academic evaluation' and her professor's conclusion that she 'was unprepared to move on to the next level' of her course."

Thode was studying to be a professional therapist when she got the grade in 2009. She later earned a master's degree in human development. "The daughter of Lehigh finance professor Stephen Thode was attending the university tuition-free," according to the Morning Call.

Her failure in court continues a trend, as CBS Philly has noted. Other such suits have also gotten tossed out.