Accessibility links
Caught Their Attention: House Committee Will Hold Hearing On Asteroids : The Two-Way Rep. Lamar Smith, a Republican from Texas, said the meteor that hit Russia and the asteroid that buzzed Earth are a "stark reminder of the need to invest in space science."

Caught Their Attention: House Committee Will Hold Hearing On Asteroids

Caught Their Attention: House Committee Will Hold Hearing On Asteroids 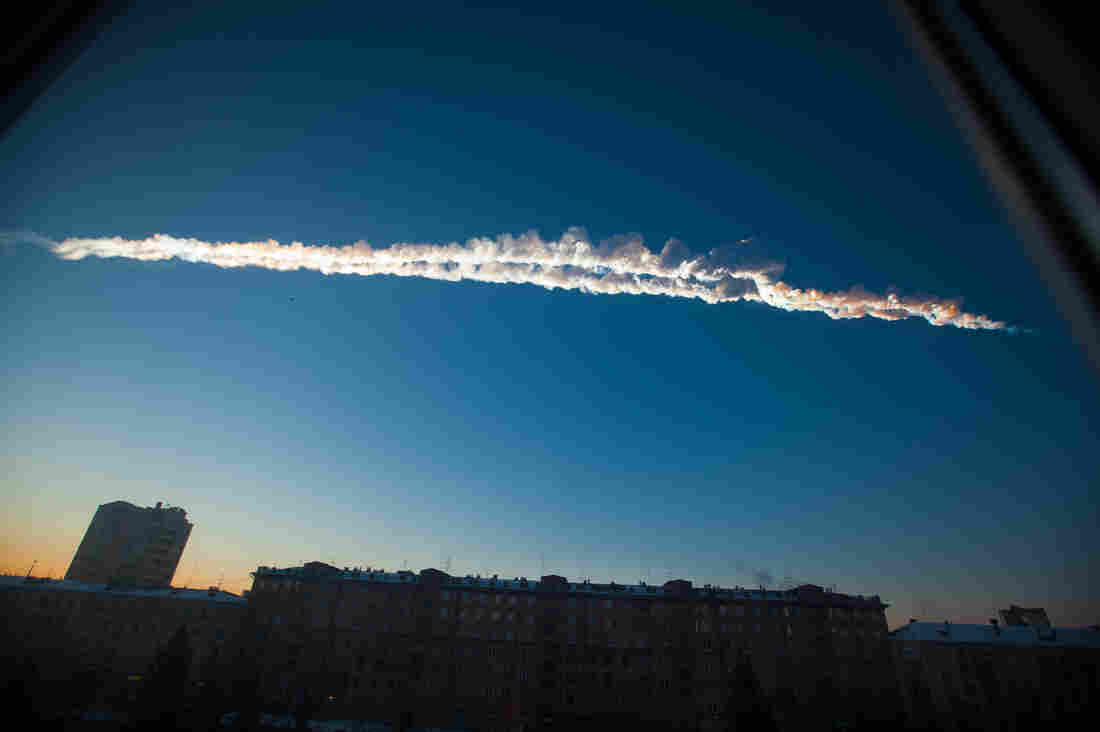 In this photo provided by Chelyabinsk.ru a meteorite contrail is seen over Chelyabinsk on Friday. Yekaterina Pustynnikova/AP hide caption 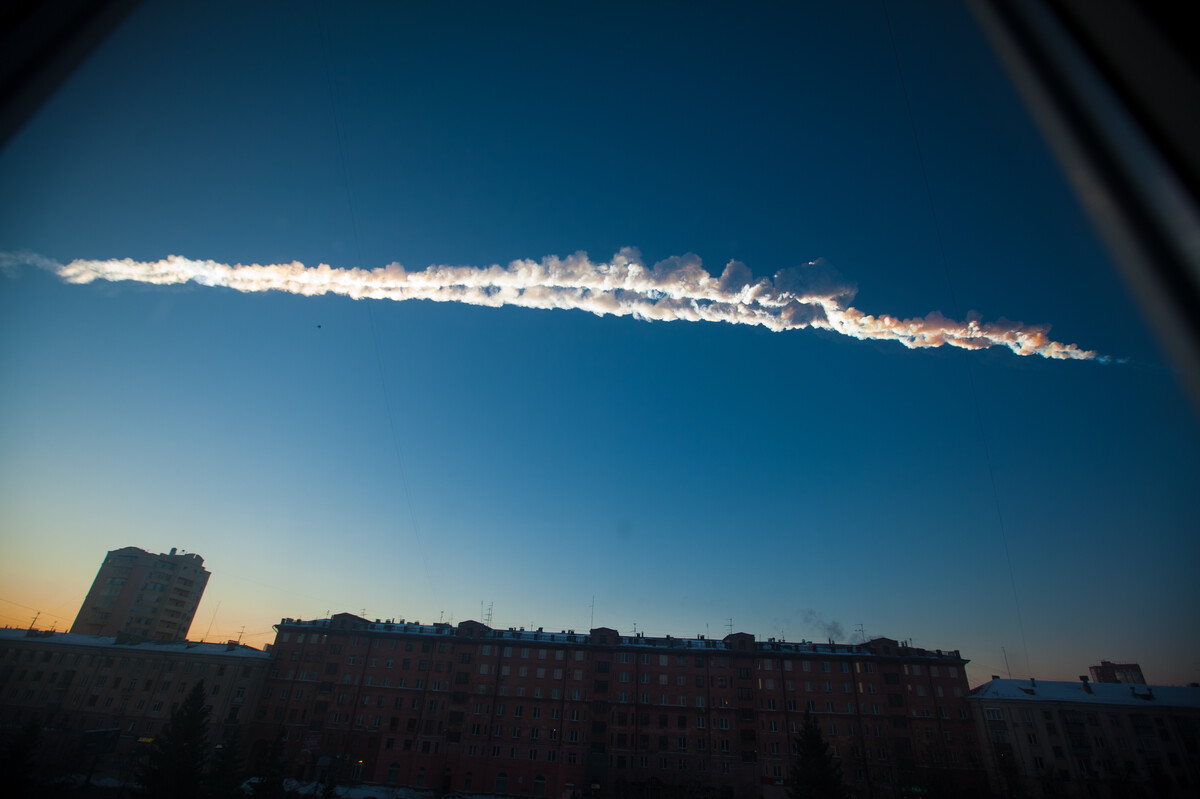 In this photo provided by Chelyabinsk.ru a meteorite contrail is seen over Chelyabinsk on Friday.

The two hulking rocks hurtling toward Earth today seem to have caught Congress' attention: Science, Space, and Technology Committee Chairman Rep. Lamar Smith, a Republican from Texas, is calling for a Congressional hearing on what we can do to protect our planet from asteroids.

He said the meteor that exploded above Russia and the massive asteroid that whizzed past Earth at 2:25 p.m. ET., are a "stark reminder of the need to invest in space science."

"Fifty years ago, we would have had no way of seeing an asteroid like this coming. Now, thanks to the discoveries NASA has made in its short history, we have known about 2012 DA14 for about a year. As the world leader in space exploration, America has made great progress for mankind. But our work is not done. We should continue to study, research, and explore space to better understand our universe and better protect our planet."

Unfortunately, Wired has pretty grim news on that front. Their headline today: "There Is No Way to Stop Space Rocks From Hurtling to Earth and Killing You."

"'The reason, simply put, is physics,' explains Brian Weeden of the Secure Earth Foundation, a former captain and missile expert in the U.S. Air Force Space Command. Asteroids orbit the sun like Earth does, and occasionally our orbits intersect, causing the rocks to enter the atmosphere as flaming meteors screaming toward impact. They are not flying like airplanes and missiles that air defenses target. Shooting them will not change their speed or trajectory — at best, a missile impact might change its direction somewhat or shatter it into more pieces."

Smith said his committee will hold a hearing "in the coming weeks."