Accessibility links
After Snafu, Mississippi Ratifies Amendment Abolishing Slavery : The Two-Way Watching the movie Lincoln inspired a Mississippi man to push the state to correct a snafu that kept it from officially ratifying the 13th Amendment. 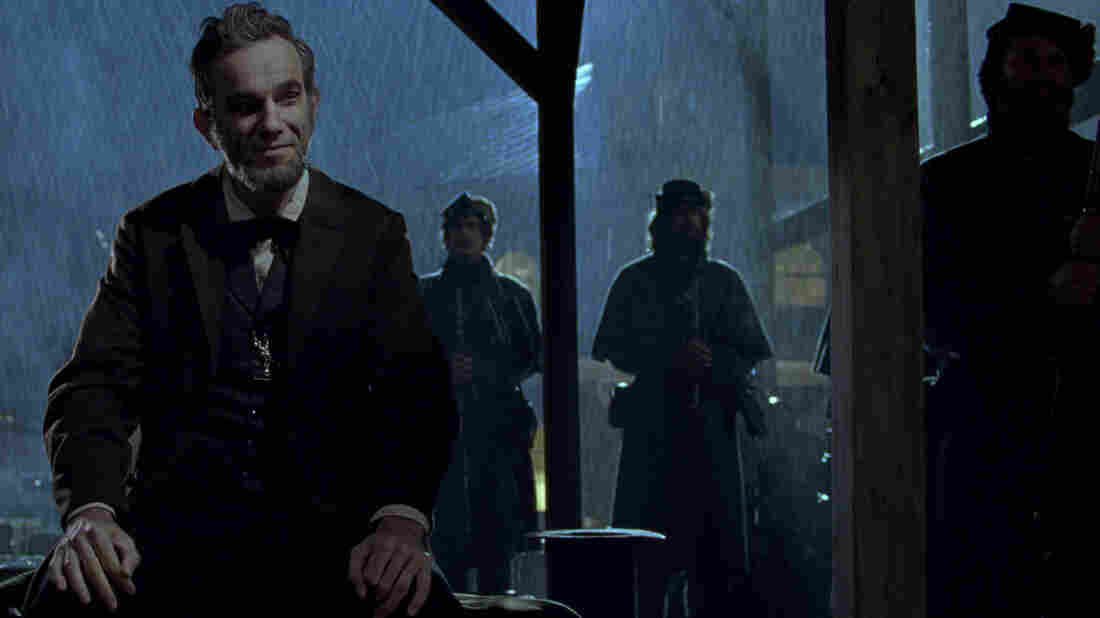 The movie Lincoln inspired a Mississippi citizen to push the state to correct a clerical error that kept the state from officially ratifying the 13th Amendment, which abolished slavery.

NPR's Debbie Elliott sent this report to our Newscast unit:

"In 1865, Mississippi was among the states that rejected the 13th amendment. But in 1995 lawmakers voted to change that. Problem was the state never sent official word to the U.S. archivist, so the ratification was never recorded.

"The paperwork snafu was discovered by Ken Sullivan after talking to a colleague at work about the movie Lincoln and the quest to abolish slavery. Sullivan contacted the Mississippi secretary of state, who agreed to send in the proper paperwork. Earlier this month the director of the federal register received the resolution, and declared that Mississippi had officially ratified the 13th Amendment to the U.S. Constitution."

The Jackson, Miss. Clarion Ledger spoke to Sullivan who said he was moved to tears by the film and that inspired him to act.

"Why the copy was never sent in 1995 remains unknown.

"'What an amendment to have an error in filing,' said Dick Molpus, who served then as secretary of state. 'Thanks to Ken Sullivan for being a good citizen in bringing this oversight to light, so it can be corrected.'

"That Lincoln played a role pleases him, he said. 'It was one of the most inspirational movies I've ever seen.' "