Accessibility links
Former Sen. Domenici Reveals 'Son Born In Secrecy' : The Two-Way More than 30 years ago, the New Mexico Republican says, he fathered a son out of wedlock. The mother is the daughter of another former senator. They've come forward now, they both say, because someone was going to try to use the information to smear Domenici.

Stepping forward now because he thought others were about to "breach this privacy," former New Mexico Sen. Pete Domenici has told the Albuquerque Journal that he fathered a son outside of his marriage more than 30 years ago.

The mother is Michelle Laxalt, the daughter of another prominent Republican politician — former Nevada Sen. and Gov. Paul Laxalt. Their son is Adam Paul Laxalt, a lawyer in Nevada according to the Journal. 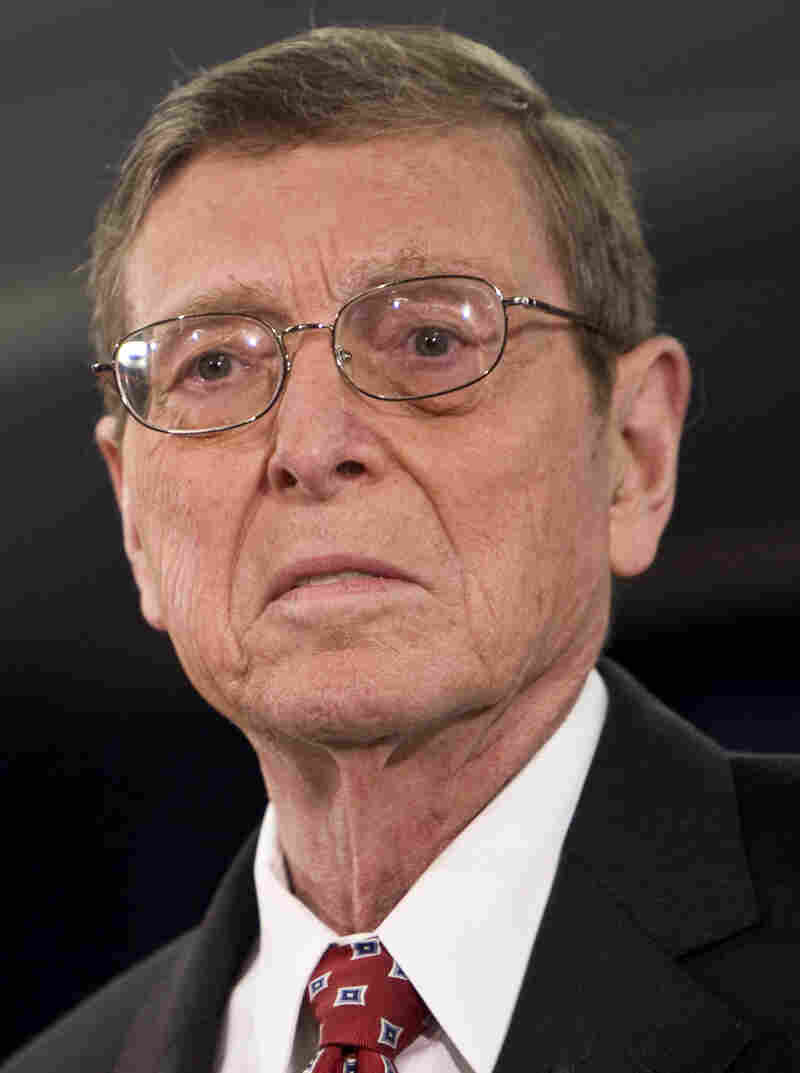 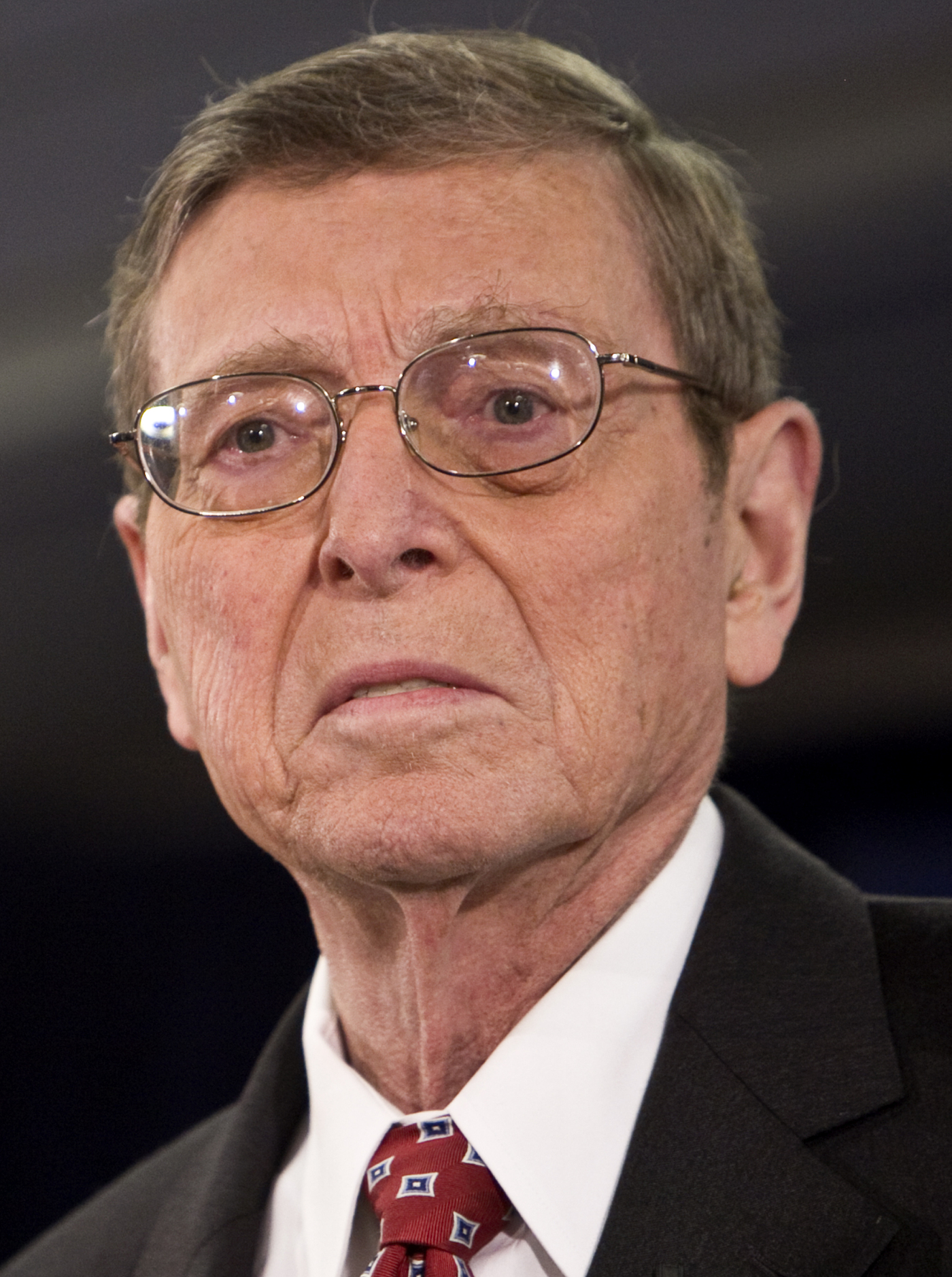 Domenici told the Journal that Michelle Laxalt had asked that he not reveal Adam's parenthood "and I have tried to honor that pledge and so has she."

In a statement, Michelle Laxalt said she and Domenici felt they now have to reveal the news because "recently information has come to me that this sacred situation might be twisted ... and shopped to press outlets large and small in a vicious attempt to smear, hurt and diminish Pete Domenici, an honorable man, his extraordinary wife, Nancy, and other innocents."

Adam Laxalt "participated in the drafting" of Domenici's statement, the former senator told the Journal.

Domenici added that his "past action has caused hurt and disappointment to my wife, children, family and others. For that I am solely responsible. My family has been aware of these events for several months. I have apologized as best as I can to my wife, and we have worked together to strengthen our relationship." Domenici and his wife have eight children.

Domenici, 80, served in the Senate from 1973 to 2009. Michelle Laxalt is a Washington-based lobbyist who, as Politico says, "frequently appears on CNN, MSNBC, Fox News, Fox Business, and Canadian TV to provide news analysis." The Associated Press reports that "public records show she is now 58 and her son is 34." Adam Laxalt was born during Domenici's and Paul Laxalt's first terms in the Senate.

"Domenici is not the only lawmaker (or former lawmaker) to have hidden a child. Rep. Steve Cohen (D-Tenn.), who is unmarried, recently disclosed that he had a 24-year-old daughter whom he learned about three years ago. A 2008 drunken driving incident led former Rep. Vito Fossella (R-N.Y.) to acknowledge his long-running affair and out-of-wedlock daughter. Essie Mae Washington-Williams, the mixed-race daughter Strom Thurmond kept secret for 70 years, died earlier this month. She revealed her parentage only after her father, a former senator from South Carolina, died in 2003."