Accessibility links
Pew: U.S. Catholics Divided On Future Of The Church : The Two-Way About half want a new pope to drive the church in a new direction; the other half want a traditionalist. Most American Catholics, however, would approve of a pope who wants to allow priests to marry.

Pew: U.S. Catholics Divided On Future Of The Church

Pew: U.S. Catholics Divided On Future Of The Church 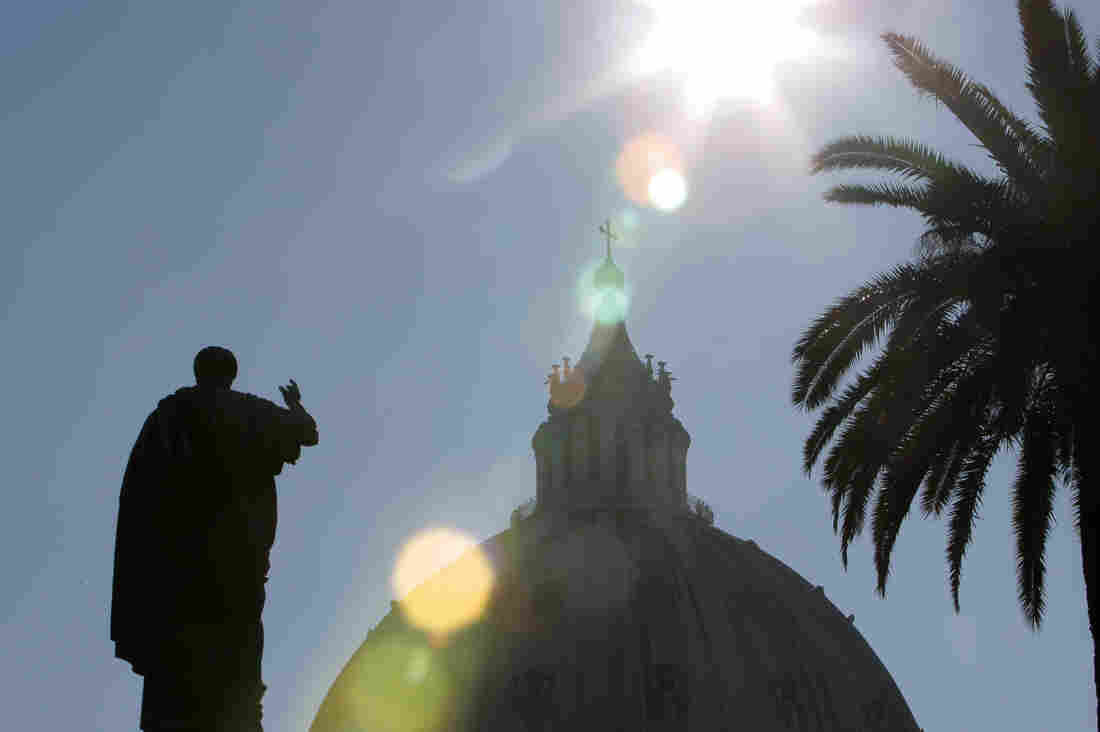 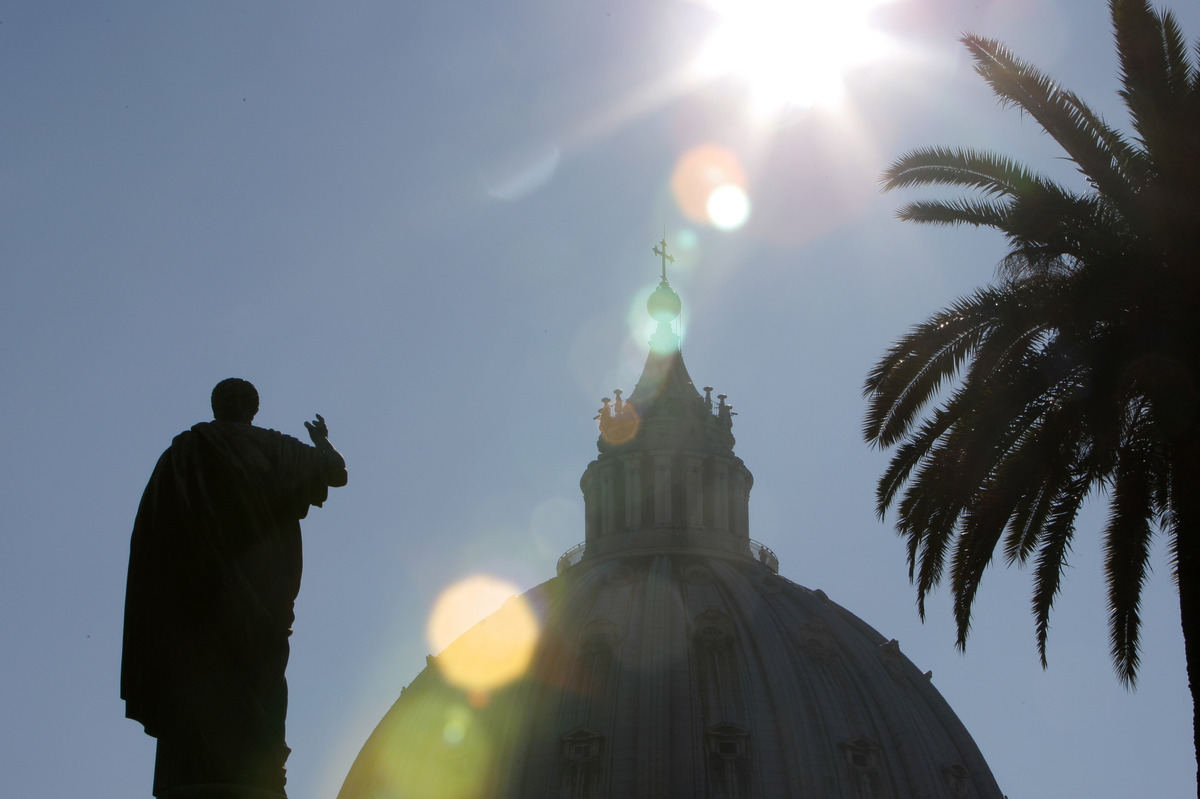 Catholics in the United States are divided over what they want from their next pontiff, a new poll from the Pew Forum on Religion & Public Life finds.

We'll point out one last thing from the poll: Pew says that there doesn't appear to be a "generation gap" among Catholics. Those under 50-years-old and those over 50 appear "closely divided as to whether the new pope should move in new directions or maintain the church's traditional positions."