Accessibility links
Dead Mice Are Going To Be Dropped On Guam From Helicopters (Really) : The Two-Way The idea is that brown tree snakes will eat these snacks from the sky. Then, it's hoped, the snakes will die because the mice will be laced with painkillers. The active ingredient in those drugs should be toxic to the snakes. 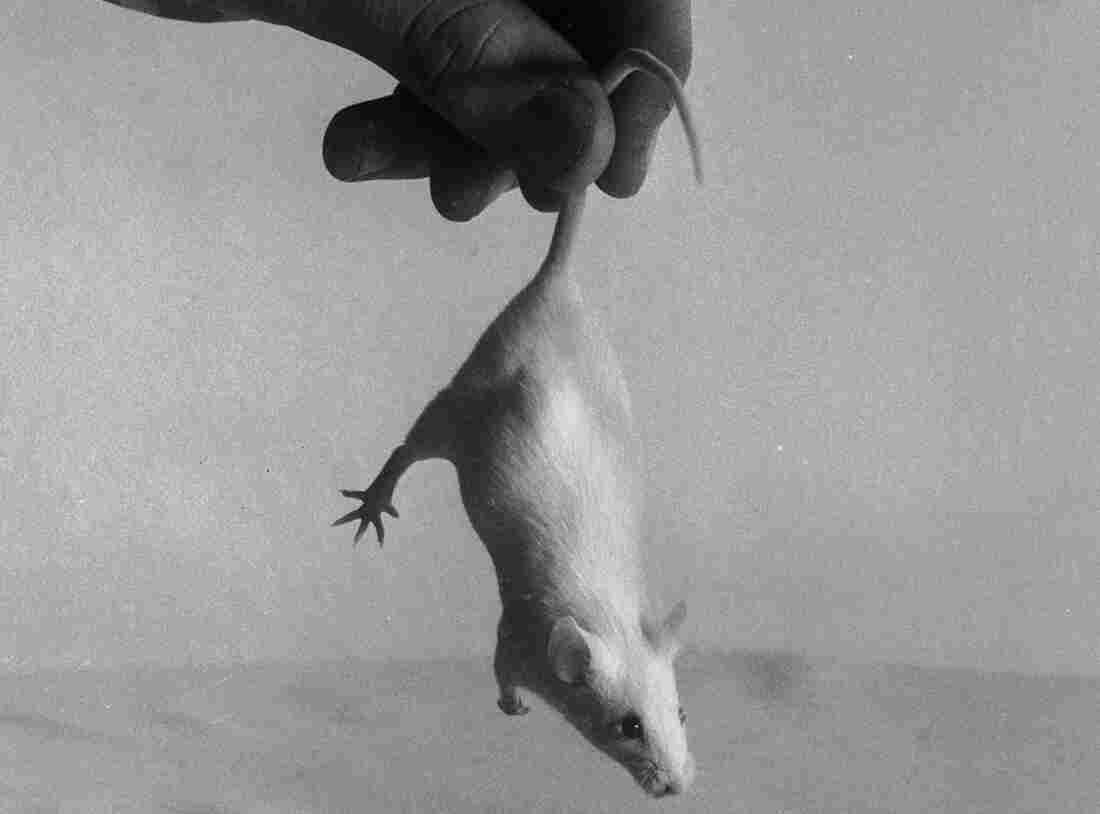 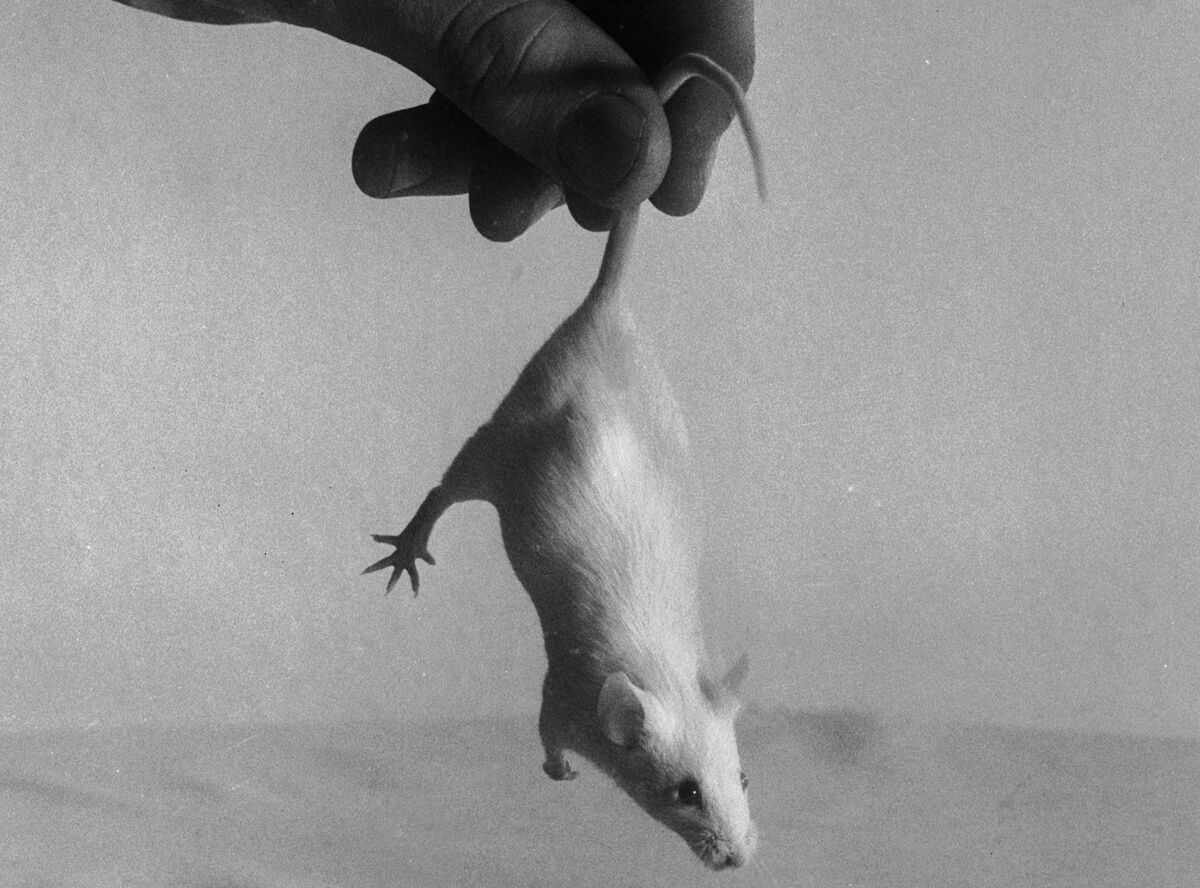 Here's the latest plan scientists have come up with to kill some of the estimated 2 million brown tree snakes that have wiped out many other animals on Guam:

In April or May they're going to lace dead mice with painkillers, attach them to little parachutes, drop them from helicopters and hope that they get snagged in the jungle foliage. Then, if all goes well, the snakes — which as their name implies hang out in trees — will eat the mice and die from ingesting the painkillers' active ingredients.

We aren't kidding. That's what The Associated Press is reporting from Guam's Andersen Air Force Base, near where this experimental airdrop will happen.

To work, the snakes are going to have to discover their snacks from the sky fairly quickly. According to the Department of Agriculture's Animal and Plant Health Inspection Service:

"Dead mice are attractive to snakes only for 2-3 days. After this time, and owing to the tropical climate, the lure is no longer available."

Scientists don't think the mice bombs will be a threat to other animals, so long as they get caught in the jungle canopy. There aren't many birds left on the island — because of the snakes.

As NPR's Christopher Joyce reported last September, "the brown tree snake invaded Guam over 60 years ago — they sneaked in aboard boats or in the wheel wells of airplanes." It's feared that they might show up elsewhere, such as Hawaii, if they hop rides on planes and ships leaving Guam. The Agriculture Department has estimated that if the snakes reached the Aloha State, the economic damage "from medical incidents [bites], power outages [they get caught in power lines and transmitters], and decreases in tourism ... would range from approximately $593 million to $2.14 billion annually."

The snakes' presence in Guam has been good for at least some creatures. Chris reported that because the snakes have eaten most of the island's birds, the spider population has exploded.

From a 2011 report posted on Andersen Air Base's website:

" 'As you may or may not know, the brown tree snake is responsible for the extinction of nine of 12 forest birds on Guam,' explained [Marc Hall, the supervisory wildlife biologist of USDA on Andersen]. 'Research is showing that the loss of the birds may be impacting the ability of the natural ecosystem to sustain itself.'

"Before the snakes arrived, Guam's ecosystem was very different. Numerous birds could be seen and heard when walking through the northern limestone forests. Without the birds to disperse seeds and the fact that nonnative pigs and deer tear up the ground and eat sapling plants, the native limestone forest has been severely degraded and will require extensive help in order to recover."

Some readers in the comments thread have expressed surprise that snakes would eat dead — not live — mice. This research paper posted online by the Agriculture Department indicates that in earlier tests, the snakes did devour "dead neonatal mice adulterated with 80-mg acetaminophen" and that the "baiting" with laced mice was effective in killing the snakes.

The researchers also concluded that "other tactics to increase area of coverage and decrease labor costs, such as aerial application of baits, would improve the cost eﬃciency of the baiting method over trapping even further."

Our thanks to reader Daniel Levitis for leading to that study.