Accessibility links
Pope Moves Up Start Of Conclave; British Cardinal Resigns Amid Allegations : The Two-Way The church's cardinals can start the process of choosing a new pope right after Benedict's resignation takes effect later this week — rather than wait the 15 days that rules had required. One cardinal, Keith O'Brien of Britain, has stepped down after being accused of inappropriate behavior. 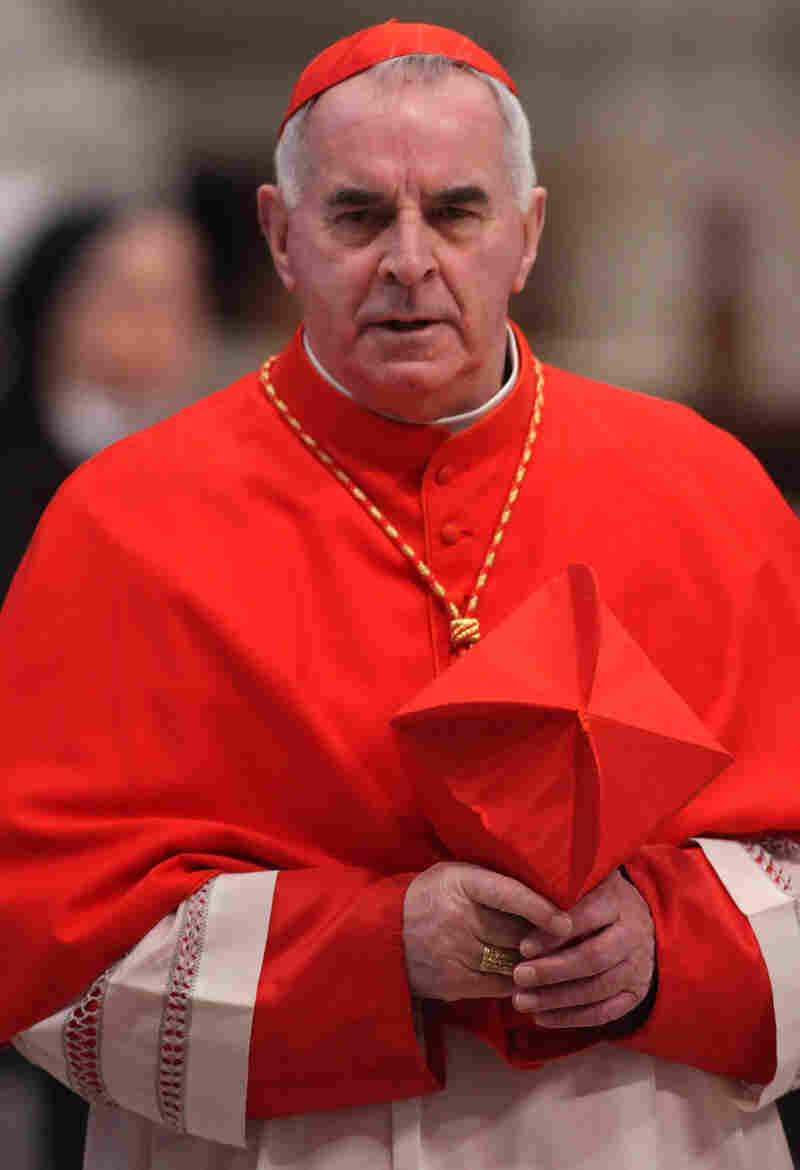 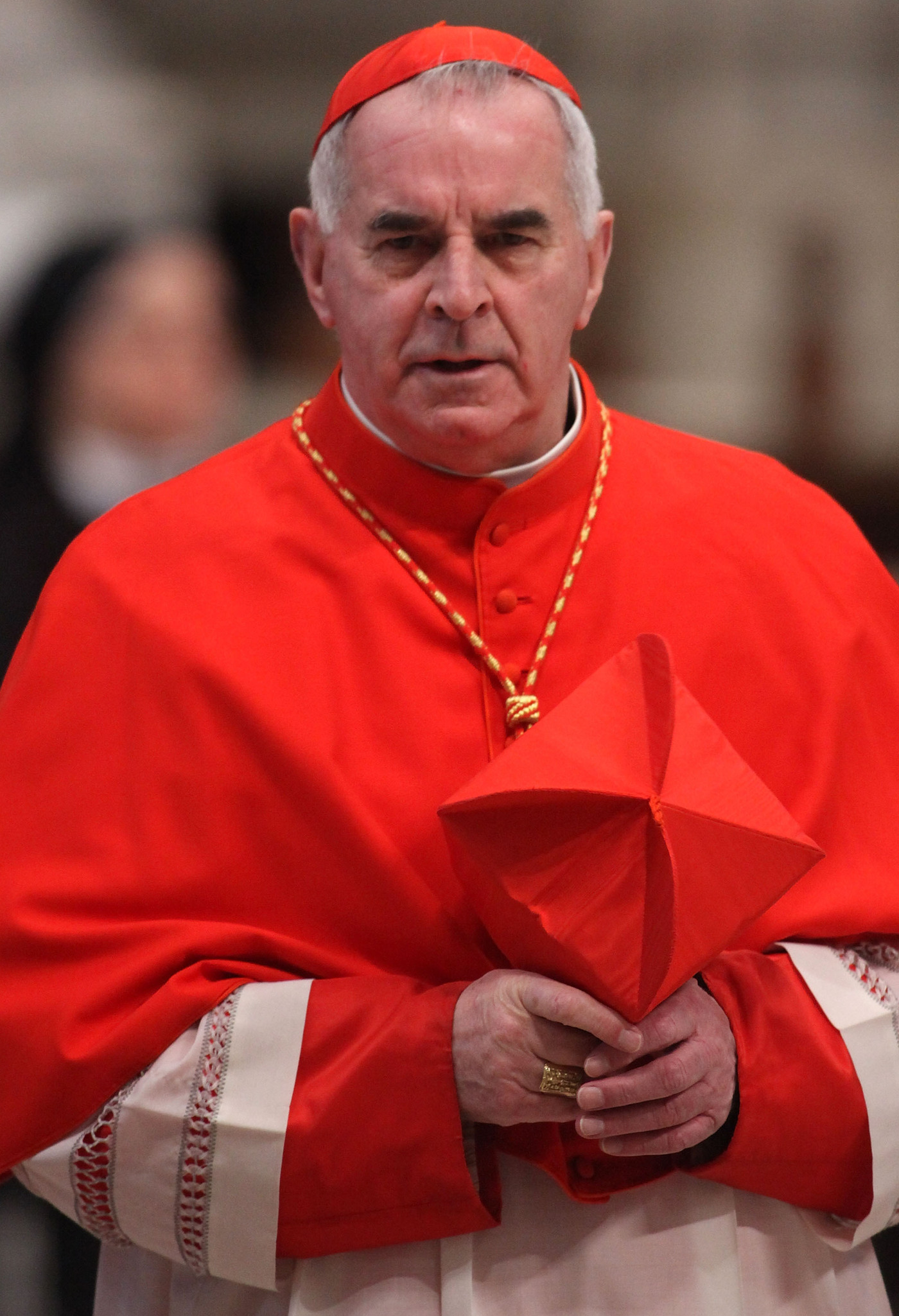 On the Monday of Pope Benedict XVI's final week as leader of the Roman Catholic Church begins, there's word that:

-- Britain's most senior Roman Catholic cleric has resigned and will not be taking part in the conclave of cardinals that will select the next pope. As NPR's Philip Reeves reports from London, "Cardinal Keith O'Brien's decision was announced a day after revelations that he behaved inappropriately with several priests."

On O'Brien's resignation, Phil tells our Newscast desk that the head of the Roman Catholic Church in Scotland was the subject of a report in Britain's Observer. Phil says that "the newspaper alleged he made inappropriate approaches towards three priests and one former priest in the 1980s. Cardinal O'Brien — archbishop of Saint Andrews and Edinburgh — strongly denies this. He's 74, and was due to retire soon."

But the cardinal opted to step down, saying he doesn't want to be a distraction at the conclave of cardinals. His decision, Phil adds, "may increase pressure on several other cardinals who are facing demands to recuse themselves because of their handling of abuse scandals."

From 'On The Media': Inside the Vatican with 'Whispers in the Loggia' blogger Rocco Palmo.

The influential Whispers in the Loggia blog that covers the Vatican and the Catholic church writes that O'Brien had been "long viewed as an outspoken progressive. ... In recent years, however, the cardinal has become a leading voice against the growing British movement toward same-sex marriage." The blog adds that his resignation "was accepted by Pope Benedict a week ago, on 18 February."

The BBC says that:

"The resignation of Britain's most senior Roman Catholic cleric in the wake of allegations of improper behavior creates a crisis for the Church in Scotland, and represents a heavy blow to the wider Church as it battles to shore up its reputation ahead of the papal election or 'conclave.' The conclave is already expected to be difficult in the circumstances created by Pope Benedict's unprecedented resignation. The Vatican is also struggling to deal with reports of internal corruption and mismanagement."