Accessibility links
Justice Sotomayor Chastises Asst. U.S. Attorney For Race Baiting In Drug Case : The Two-Way The court refused to hear the appeal, but Sotomayor took the opportunity for a lesson on racial prejudice in the justice system. Sotomayor issued a stinging statement, saying the attorney's words diminished the dignity of the justice system. 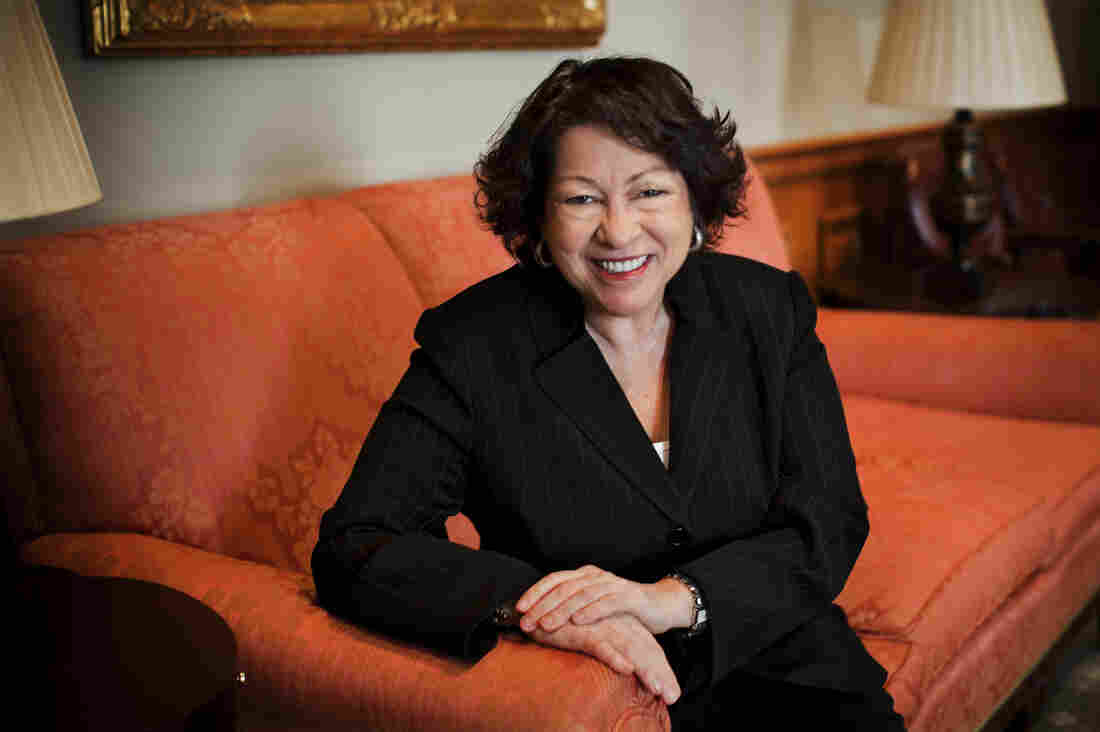 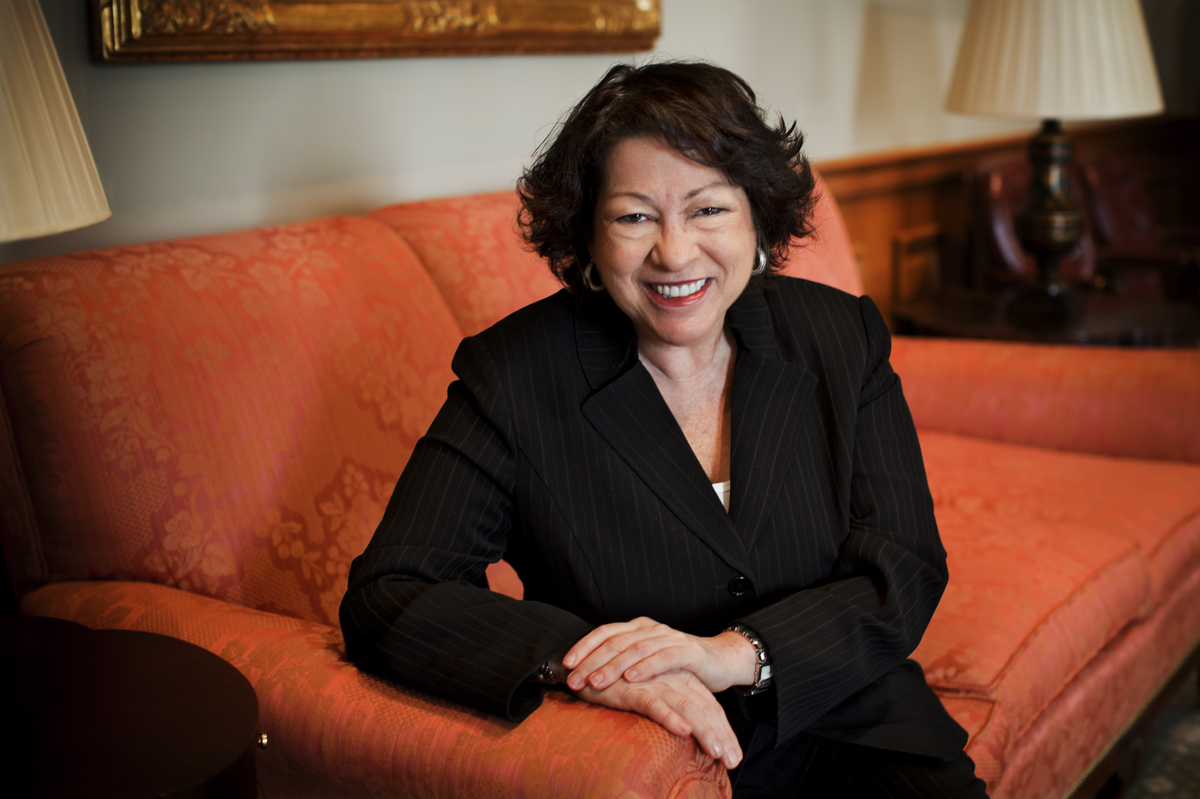 Usually when the United States Supreme Court refuses to hear a case, it does so without a lengthy opinion.

Today, however, Justice Sonia Sotomayor joined by Justice Stephen Breyer, issued a pointed rebuke of an assistant United States Attorney for the Western District of Texas.

The case involves a man who was arguing he did not know the two friends he was with intended to buy drugs. During the trial the assistant U.S. attorney, whom Sotomayor did not name, made a racist comment.

"You've got African-Americans, you've got Hispanics, you've got a bag full of money," the attorney said. "Does that tell you — a light bulb doesn't go off in your head and say, This is a drug deal?"

The court refused to hear the appeal, but Sotomayor took the opportunity to school the attorney in the history of race baiting in the U.S. judicial system.

The full statement is worth a read. Sotomayor says there was a time "when appeals to race were not uncommon when a prosecutor might direct a jury to '"consider the fact that Mary Sue Rowe is a young white woman and that this defendant is a black man for the purpose of determining his intent at the time he entered Mrs. Rowe's home."'

"It is deeply disappointing to see a representative of the United States resort to this base tactic more than a decade into the 21st century. Such conduct diminishes the dignity of our criminal justice system and undermines respect for the rule of law. We expect the Government to seek justice, not to fan the flames of fear and prejudice. In discharging the duties of his office in this case, the Assistant United States Attorney for the Western District of Texas missed the mark."

Sotomayor closes by saying she hopes "never to see a case like this again."