Accessibility links
Today's 3 'Should-Read' Stories About The Sequester : The Two-Way As Friday's deadline approaches, we're pointing to stories that should help everyone get ready. Today's choices: "Sequester, never heard of it;" "when will the cuts be felt;" and "is Obama telling the truth?"

Today's 3 'Should-Read' Stories About The Sequester

Today's 3 'Should-Read' Stories About The Sequester 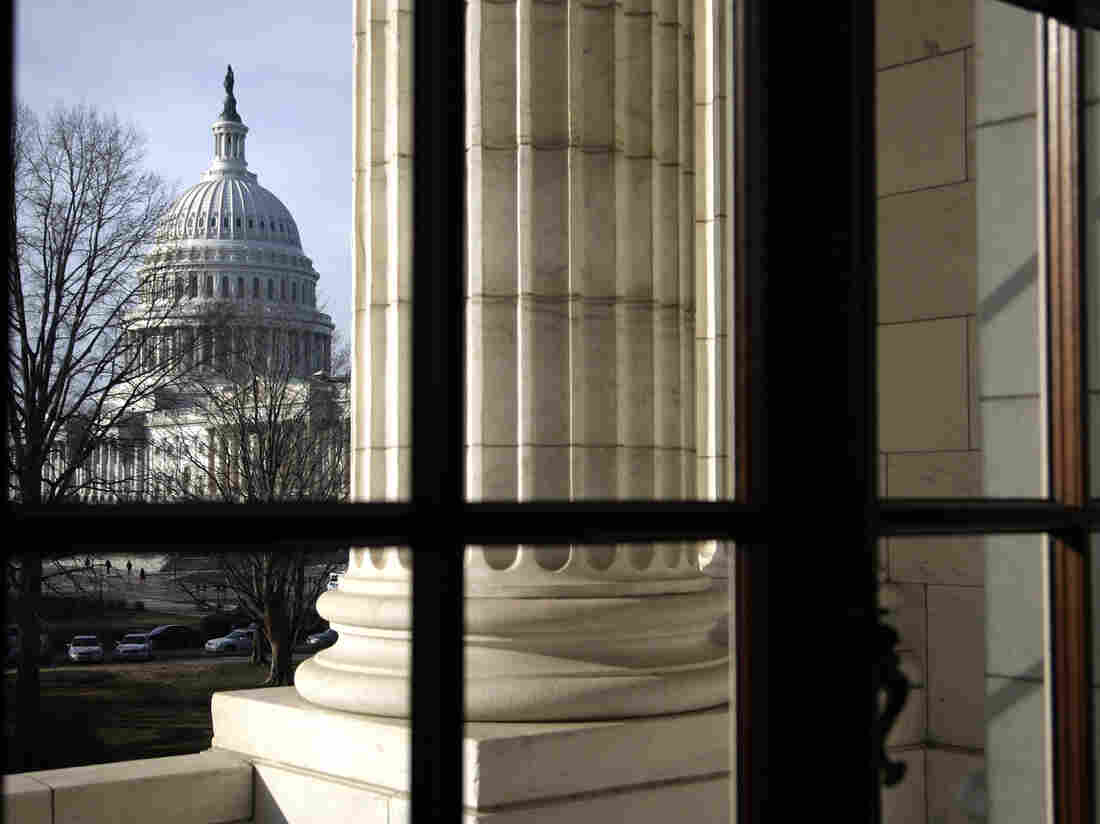 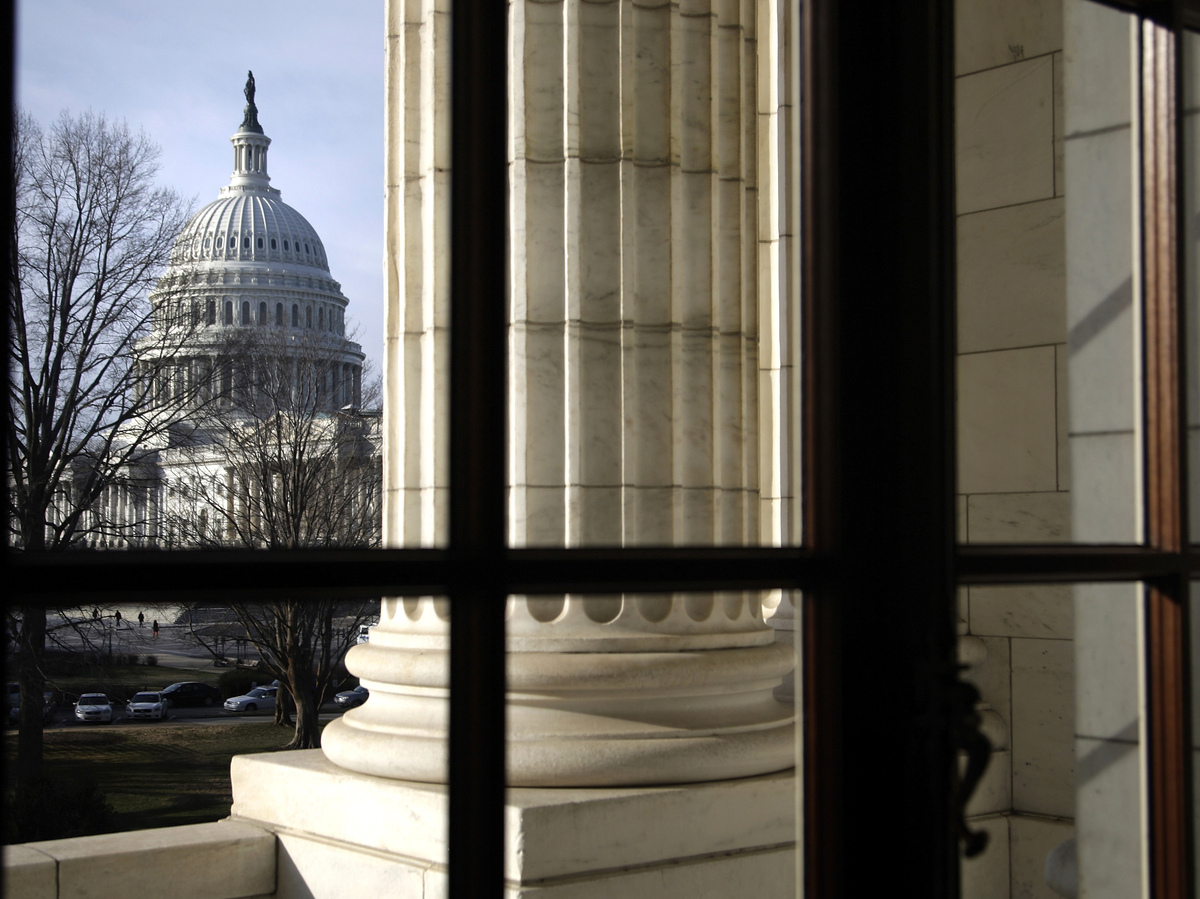 The U.S. Capitol, as seen from the nearby Russell Senate Office Building.

As Friday's deadline approaches, we're pointing to stories that should help everyone get ready for "the sequester" — the $85 billion worth of across-the-board cuts in federal spending that would begin to kick in that day if lawmakers don't strike some sort of deal before then. (We won't call them "must-reads" because we'd never want to tell anyone that they "must" read anything about this subject. Let's refer to them as "should-reads.")

-- "The Sequester? Never Heard Of It." According to The Fix blog at The Washington Post, "just one in four Americans are following the debate" over the spending cuts and the sequester. "What explains the difference between sequester and the cliff?" asks The Fix. "At first glance, it appears to be the fact that, without tax increases included in the sequester, most people don't think it will really affect them."

But since we know Two-Way readers are paying attention, the next story to consider today is:

-- "Sequester Timeline: When Will The Cuts Be Felt?" ABC News' The Note blog says the first big day could be next Monday, when federal agencies "could give notice to employees ... that furloughs will be coming. Furloughed employees must be notified a month in advance, in most cases, according to Office of Personnel Management guidelines." According to that schedule, furloughs could begin on April 4. So that's when to start watching for such things as longer waits at airport security checkpoints.

Would the effects be as dire as some predict, though? Story No. 3 makes the case that the answer is no:

-- "Is Obama Telling The Truth About Sequestration?" According to Politico, if you "read President Barack Obama's state-by-state breakdown of the sequester and you get a dire message: The sky is going to fall on March 1. But a closer read of the detailed reports shows that some of the scariest stuff is going to happen in slow motion — if it happens at all."