Accessibility links
John Kerry To German Students: Americans Have 'Right To Be Stupid' : The Two-Way On his first foreign trip as Secretary of State, Kerry defended America's tradition of civil liberties. He said our tolerance for the airing of controversial opinions is a virtue.

John Kerry To German Students: Americans Have 'Right To Be Stupid'

John Kerry To German Students: Americans Have 'Right To Be Stupid' 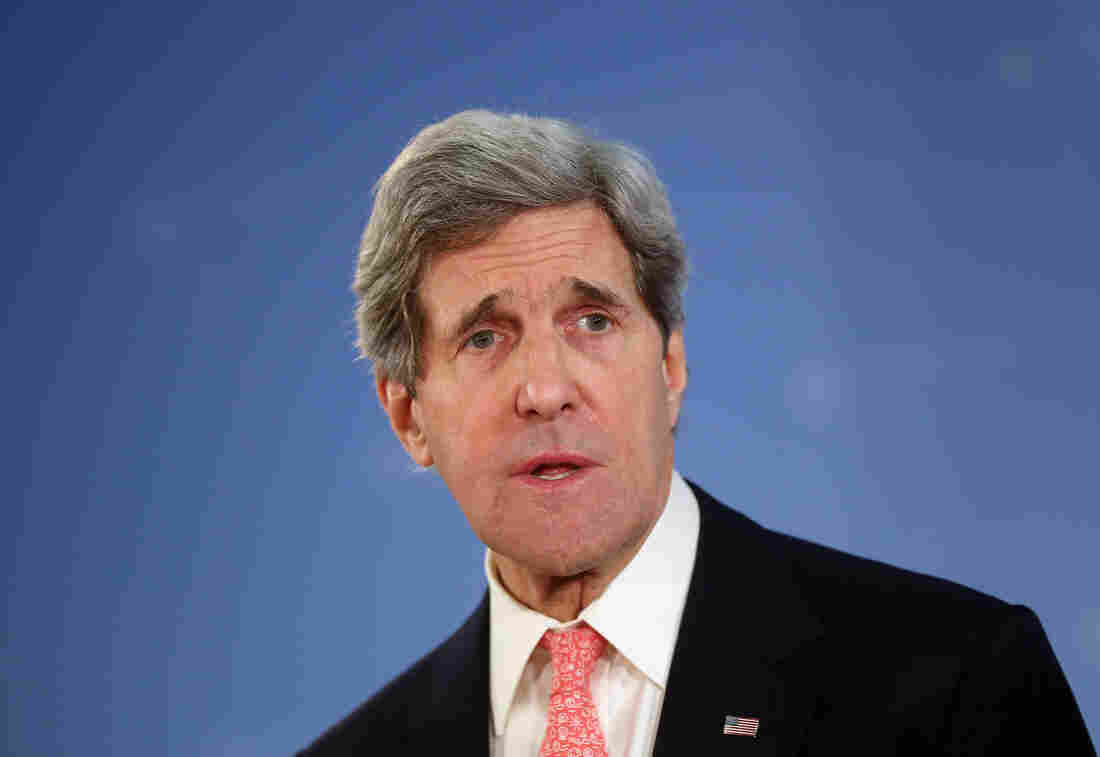 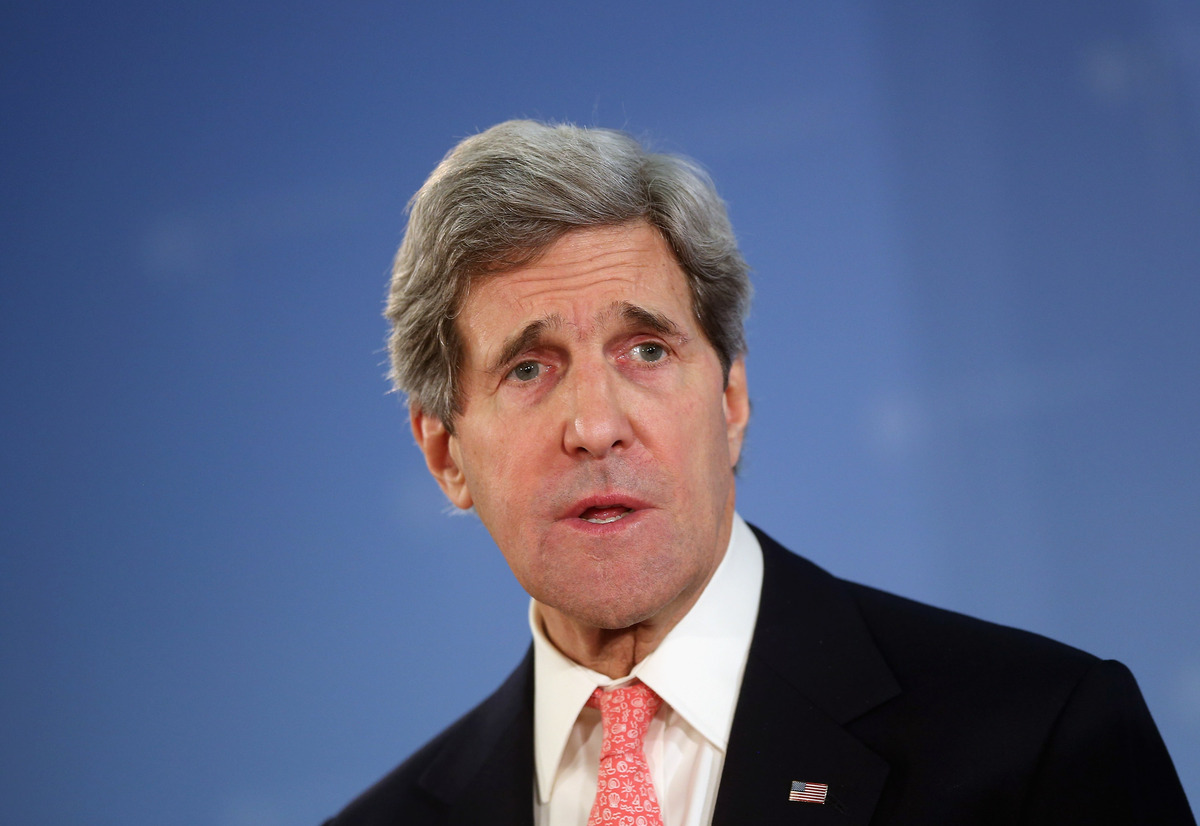 In his first foreign trip as Secretary of State, John Kerry defended America's civil liberties during his talk with German students.

Kerry said that the United States' tradition of freedom of speech — even if it includes offensive speech — is a virtue.

He said, according to Reuters:

The "stupid" line, by the way, received a round of laughs.

If you remember, former Secretary of State Hillary Clinton had to defend the First Amendment after a U.S.-produced film depicting the Prophet Muhammad inflamed the Arab world.

"I know it is hard for some people to understand why the United States cannot or does not just prevent these kinds of reprehensible videos from ever seeing the light of day," she said. "In today's world with today's technologies, that is impossible. But even if it was possible, our country does have a long tradition of free expression which is enshrined in our constitution and our law.

"And we do not stop individual citizens from expressing their views no matter how distasteful they may be."