Accessibility links
GM Denies Asking For $2.1 Million Pay Raise For CEO Dan Akerson : The Two-Way The government still owns part of GM and when the automaker took a $49.5 billion bailout, it agreed to have executive pay approved by government. 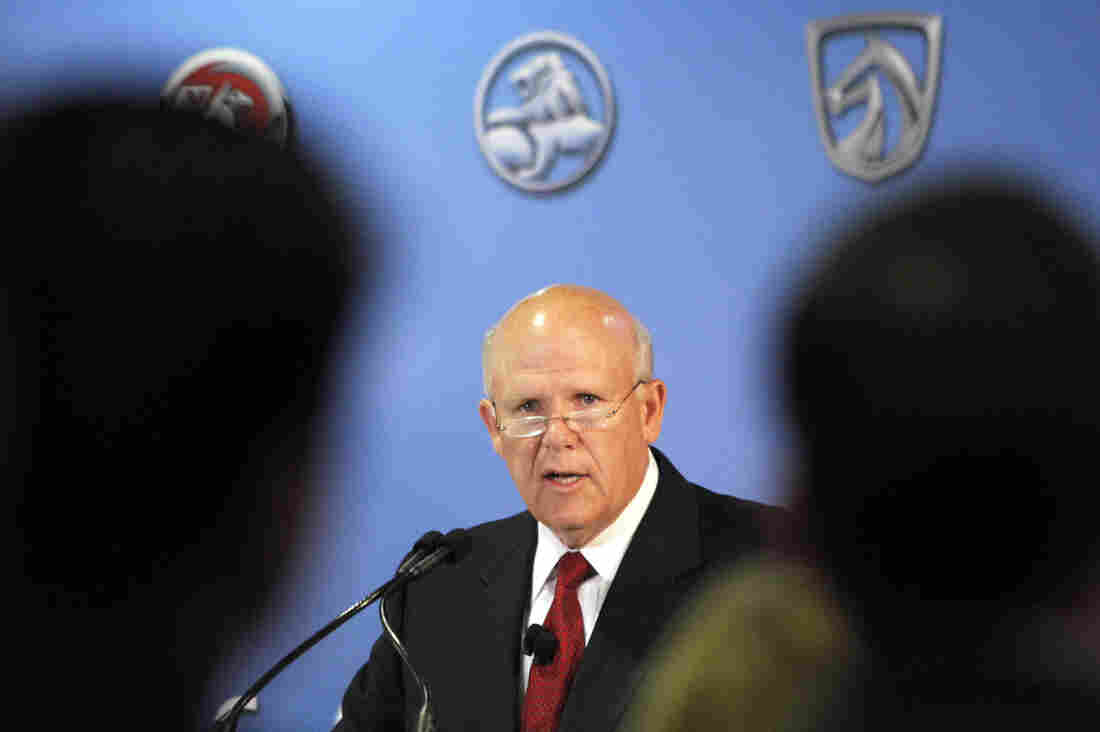 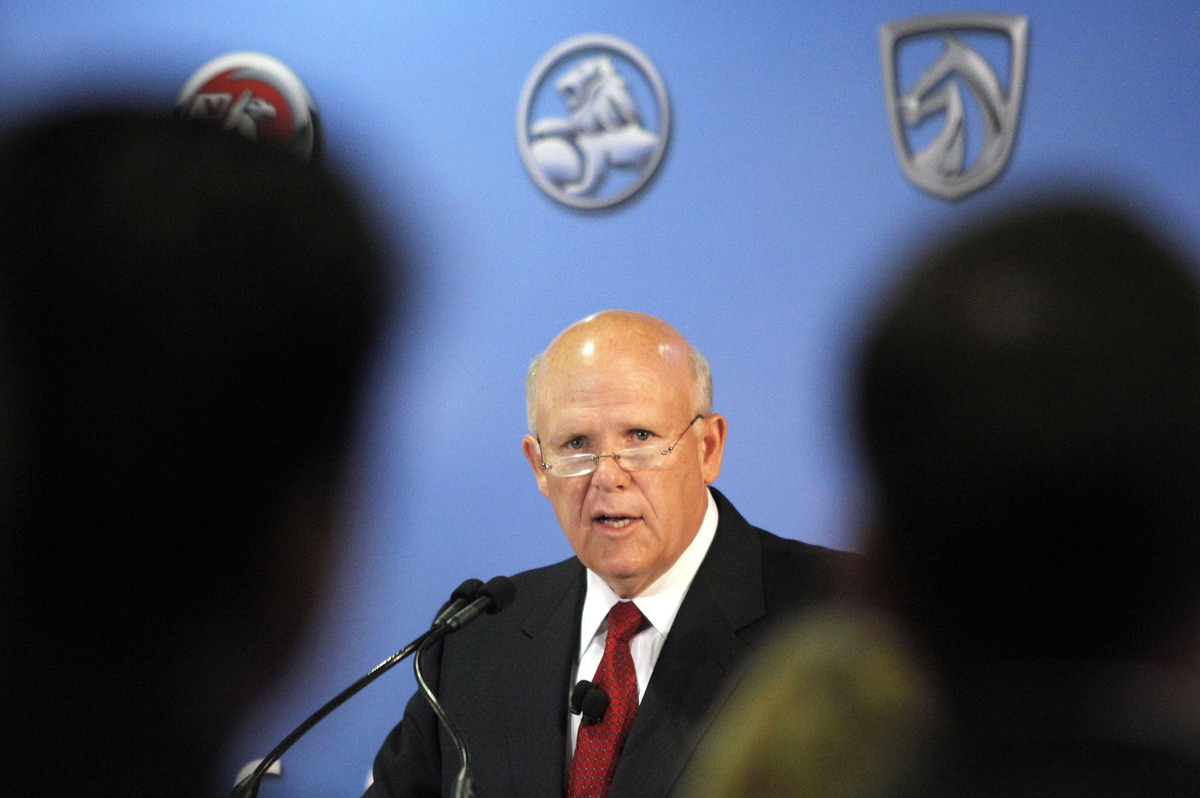 General Motors Co. said today that its Chief Executive Dan Akerson will not take a pay raise this year.

Documents filed with the House Committee On Oversight and Government Reform showed that GM was asking the U.S. government to OK a $2.1 million raise for Akerson. The government still owns part of GM and when the automaker took a $49.5 billion bailout, it agreed to have executive pay approved by government.

Today, GM was indignant in a statement saying those figures were "false."

"Unfortunately, someone who obviously did not understand the compensation request leaked the information in a way that misrepresented the truth in order to score political points on the eve of a congressional hearing," GM said.

That hearing, by the way, was focused on a report issued by a Special Inspector General for the Troubled Asset Relief Program (TARP). As we reported, the IG found that the Treasury "failed to rein in executive pay at companies that received a government bailout."

"Ms. Romero reprised her criticism in this morning's House hearing, stating in her testimony that the Treasury should go back to its original position that executive pay at companies still on federal life supports should be limited to $500,000 a year except in unusual circumstances."

As for Akerson's compensation: USA Today reports he is among the lowest paid CEOs of the Big Three automakers in Detroit. Ford's CEO got $29.5 in 2011.

The Journal points out, however, that GM is seeking raises for 18 other executives.